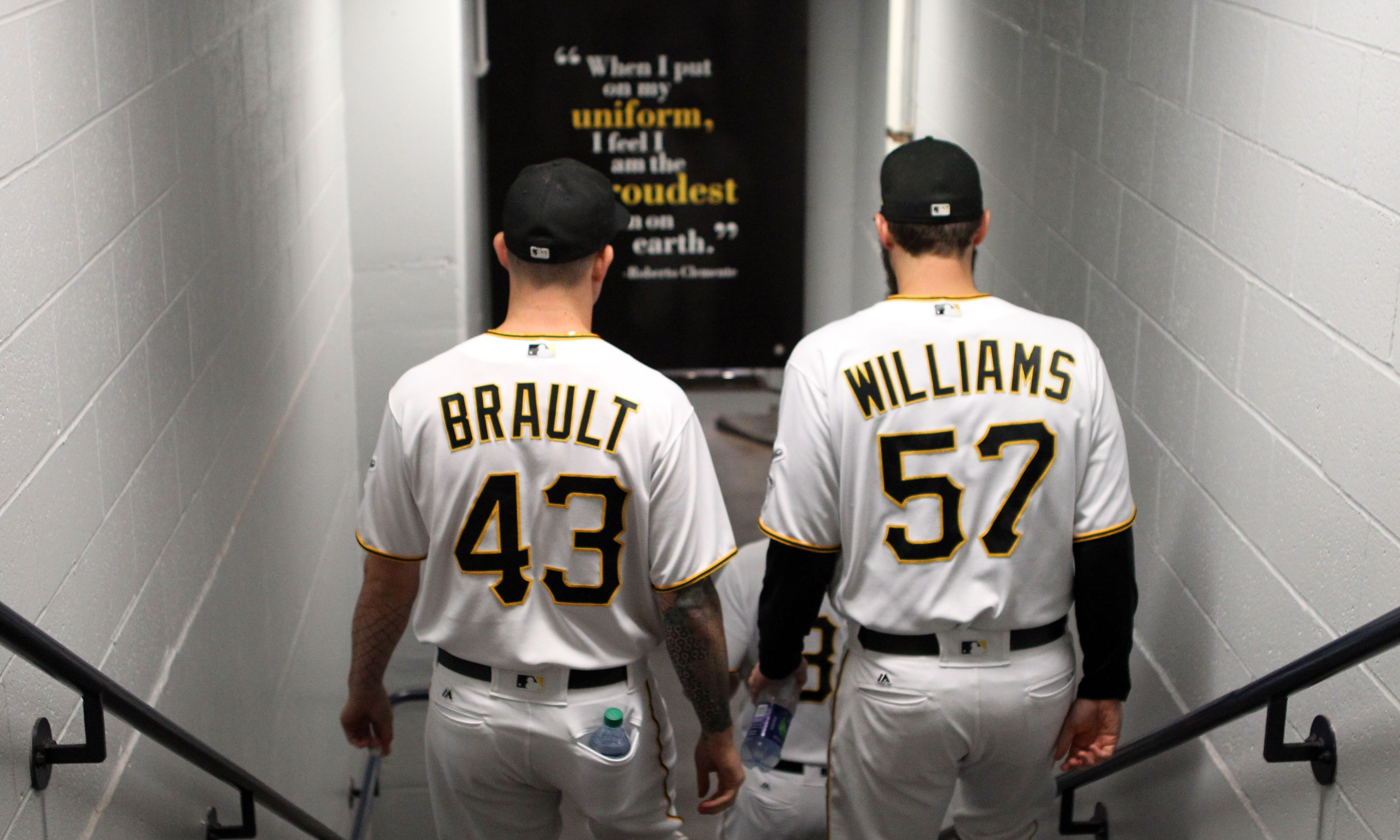 The Pittsburgh Pirates won 4-2 over the Tampa Bay Rays on Monday afternoon. Nick Kingham started and had an outstanding outing, throwing five shutout innings on two hits and two walks, with five strikeouts. The Pirates scored two runs off of Tampa starter Charlie Morton, then added solo runs in the seventh and ninth for the win.

Yesterday’s game was the first in which the position players stayed in for the entire game. Kevin Newman was at second base and Colin Moran was at first base, after both were told that they lost their position battles to Erik Gonzalez and Jung Ho Kang. JB Shuck continues to fight for a bench spot, going 2-for-5 with two RBIs and a stolen base. He has a .976 OPS this spring. Jacob Stallings had a single, two walks, an RBI and two runs scored. Alfredo Reyes reached base three times on two singles and a walk.

The Tampa runs scored off of Kyle Crick and Jake Barrett. Crick was unable to get through his inning, recording two outs, while giving up two hits and a walk. Tyler Lyons retired all four batters he faced, while stranding two inherited runners. Richard Rodriguez added a shutout inning.

The Pirates are at home today to take on the Detroit Tigers at 1:00 PM. The game will be broadcast live on both AT&T SportsNet and MLB Network. The weather forecast has a chance of rain throughout most of the day, so they might not be able to get this game in this afternoon. At minimum, there appears to be a window to at least start the contest and play a few innings. Here’s today’s lineup:

The starters are expected to play the entire game, though there could be 1-2 who still get replaced late.

Trevor Williams is throwing six innings in a minor league game at Pirate City today. Richard Rodriguez and Kyle Crick are also slated to pitch an inning, giving them their first work on back-to-back days this spring.

The Pirates will be on the road tomorrow afternoon against the Minnesota Twins. Joe Musgrove will get the start, and will be followed by Nick Burdi, Clay Holmes, Brandon Maurer and Michael Feliz. Felipe Vazquez and Keona Kela will pitch an inning each at Pirate City, giving them their first work on back-to-back days.