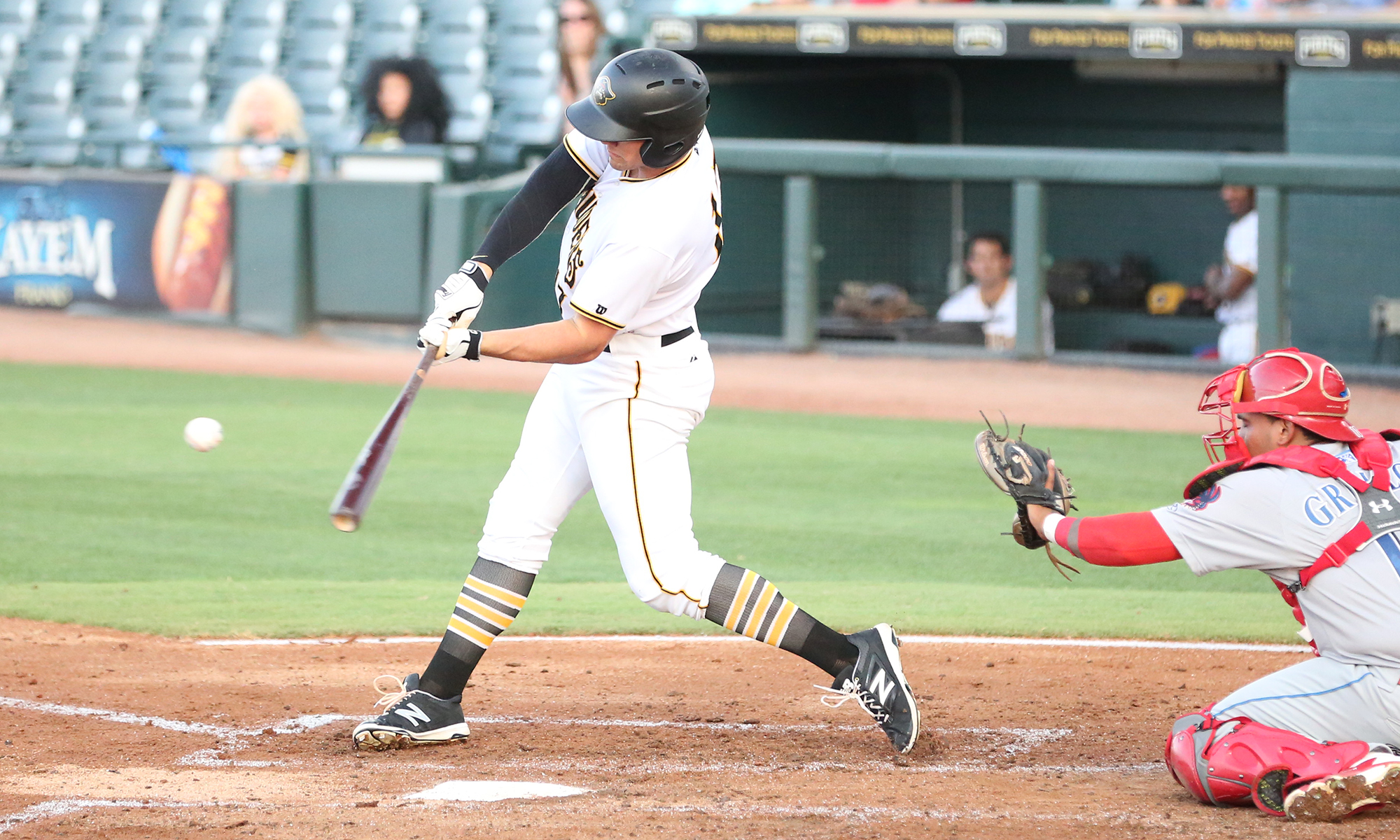 The Pittsburgh Pirates released outfielder Casey Hughston, who was the third round pick in the 2015 draft. Hughston topped out at Double-A Altoona, though he spent all of 2018 with the Bradenton Marauders.

Hughston improved while moving up to Bradenton in 2017. He had a .692 OPS in a pitcher-friendly league. While he was still striking out a lot, he showed a slight improvement in that area, which was a good sign with him moving up a level. That earned him a late-season promotion to Altoona, as they made a run at the Eastern League title. Hughston was back in Bradenton in 2018 and couldn’t match the previous season success, which caused him to see less playing time. In his four seasons, he struck out in 33.2% of his plate appearances.

Hughston had some of the best tools in the system, but he didn’t make enough contact to put them to good use. He was one of the fastest players in the system, had some of the best raw power and an above average arm, with the ability to play strong center field. He was likely destined for a third season at Bradenton, where he would have had trouble getting playing time in a crowded outfield that will include Travis Swaggerty and Calvin Mitchell.