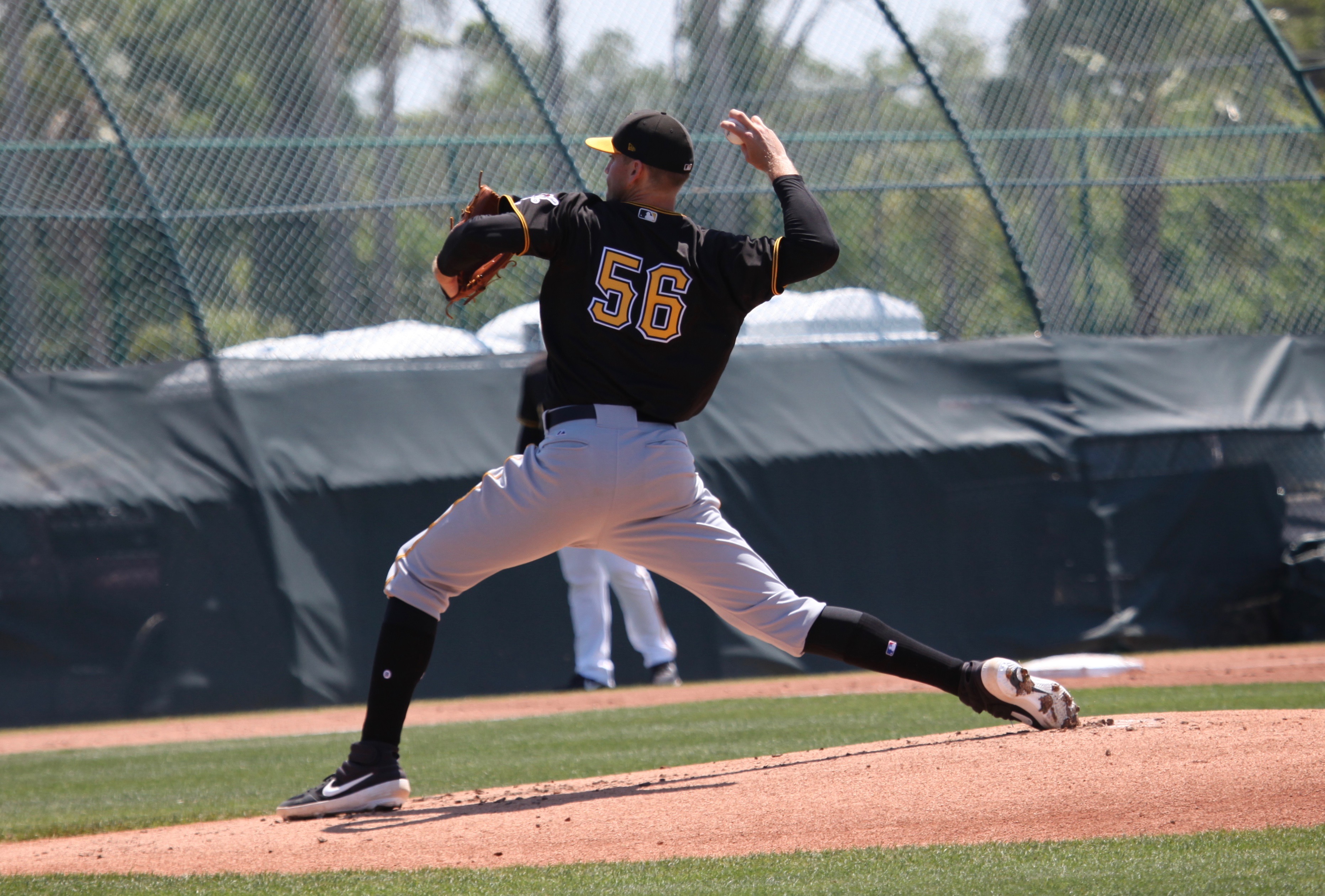 The Pittsburgh Pirates announced that they have traded right-handed pitcher Aaron Slegers to the Tampa Bay Ray in exchange for cash considerations. Slegers was designated for assignment on Thursday when the Pirates needed three 40-man roster spots to add Francisco Liriano, Melky Cabrera and JB Shuck to the Opening Day roster.

Slegers was claimed off of waivers from the Minnesota Twins in January. The 26-year-old saw parts of two season in the majors with the Twins, posting a 5.90 ERA over 29 innings.

The Pirates are still waiting on a decision with right-handed pitcher Jake Barrett, who was also DFA’d prior to Opening Day.