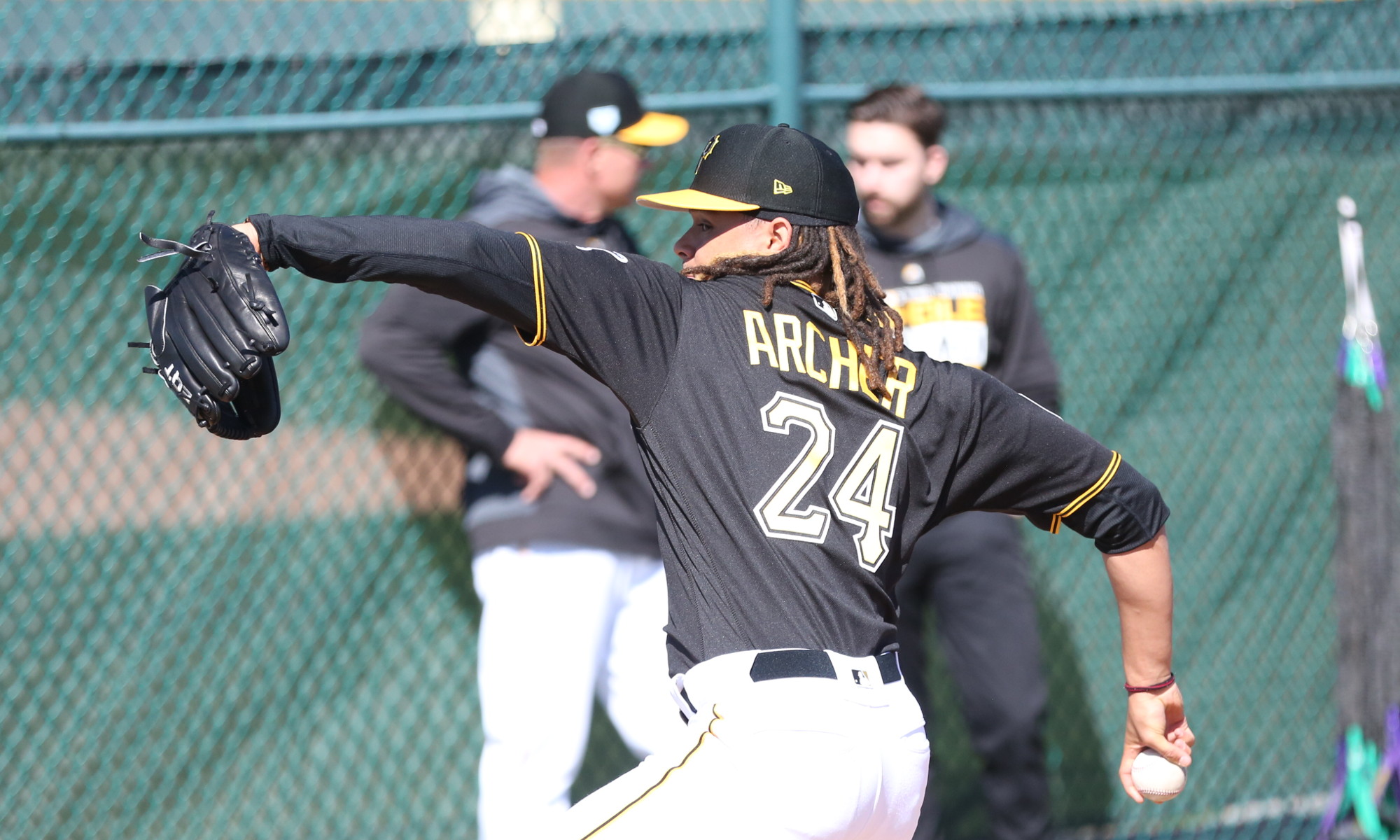 Archer started last night and allowed six earned runs over four innings of work. In five starts this season, he has a 4.33 ERA and a 1.30 WHIP in 27 innings.

Feliz has pitched nine innings for Indianapolis over seven appearances. He has given up one run on seven hits and six walks, with 12 strikeouts. The 25-year-old Feliz made 47 appearances with the Pirates last year, posting a 5.66 ERA in 47.2 innings.

The Pirates have off on Monday and Thursday next week, so they won’t need a fifth starter any time soon. They also have off the following Monday, in case Archer misses more than ten days. They would need him back by May 12th before they had to use a spot starter.

In other news, Corey Dickerson is scheduled to begin a rehab assignment with Indianapolis tonight. I’ll post an update after the lineup is announced and then have results of his night in the Prospect Watch tonight.

UPDATE: Jacob Stallings is also headed to Indianapolis for a rehab assignment.