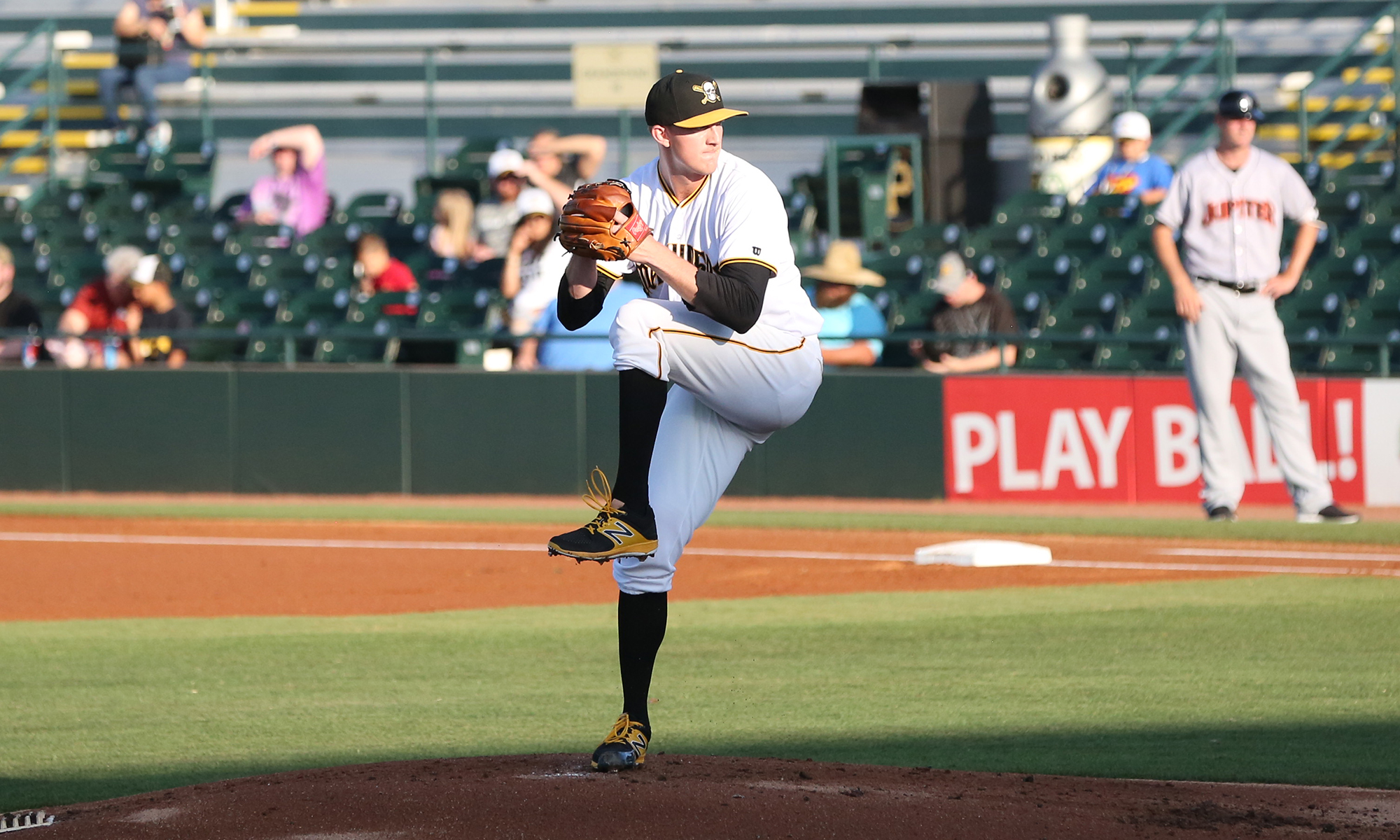 Right-handed pitcher Gage Hinsz was placed on the injured list on Sunday with a right forearm strain. He was scheduled to begin the season in the Altoona Curve rotation.

Hinsz missed parts of 2017 with a shoulder injury that was eventually diagnosed as a scapular stress fracture. That ended his season in August, but then he also missed all of 2018 due to open heart surgery. Hinsz returned to play winter ball in Puerto Rico this off-season and dominated against lineups that had 4-6 players with MLB experience each night.

There’s no timetable for his return yet. The minor league injured list is seven days and this move was made retroactive to April 4th, so he is eligible to be activated on Thursday.

Will the Pirates move Endy Rodriguez up early in 2023?…