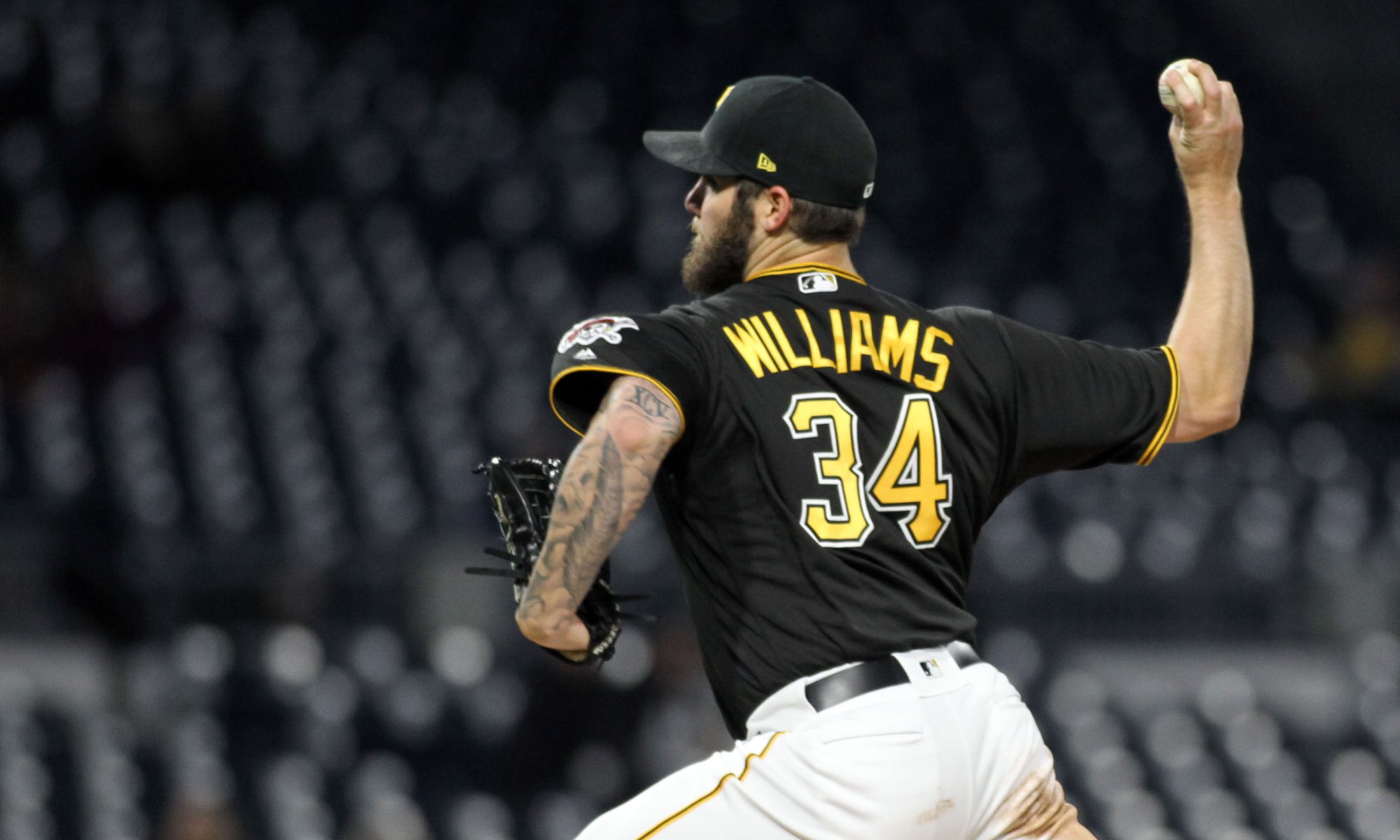 The Pittsburgh Pirates (9-6) take on the Detroit Tigers (8-8) tonight in game two of a quick two-game series at Comerica Park. Trevor Williams gets his fourth start of the season. He has posted a quality start in all three appearances. The Tigers will go with right-hander Spencer Turnbull, who has a 4.80 ERA over 15 innings, with a 1.53 WHIP, 19 strikeouts and a .300 BAA. He lasted just four innings in his last start against the Cleveland Indians.

Tonight is Game 2 of the set in Detroit.
Here's our lineup, presented by @Honda.#LetsGoBucs pic.twitter.com/6IJ8g8uezP