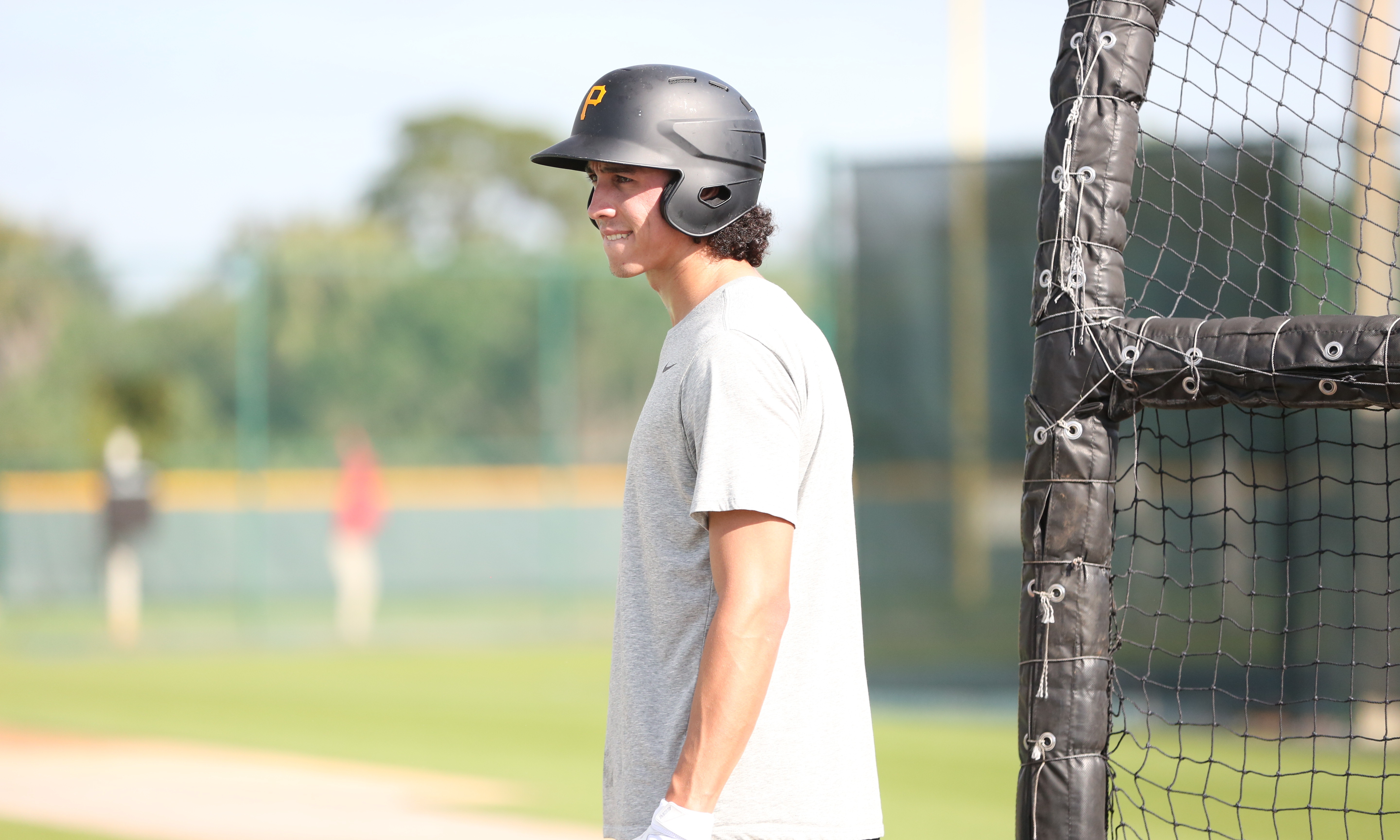 The Pittsburgh Pirates (12-8) take on the Arizona Diamondbacks (12-11) at 7:05 PM tonight in game two of their four-game series. The Pirates will send out Trevor Williams for his fifth start. He has gone at least six innings in each of his first four starts. The Diamondbacks will counter with 25-year-old right-hander Luke Weaver, who has a 3.92 ERA in 20.2 innings, with 24 strikeouts and a 1.21 WHIP. He threw five shutout innings with nine strikeouts in his last start against the Atlanta Braves.

Steven Brault has rejoined the Pirates.

UPDATE: The Pirates have a game today, so that means another injury to report. Bryan Reynolds leaves early due to left quad muscle discomfort. They say it’s just a precaution, so that’s a positive. Jason Martin replaced him.

Bryan Reynolds was removed from the game as a precaution due to left quadriceps muscle discomfort. He is being examined and treated by the medical staff.