Morning Report: A Closer Look at the Indianapolis Roster 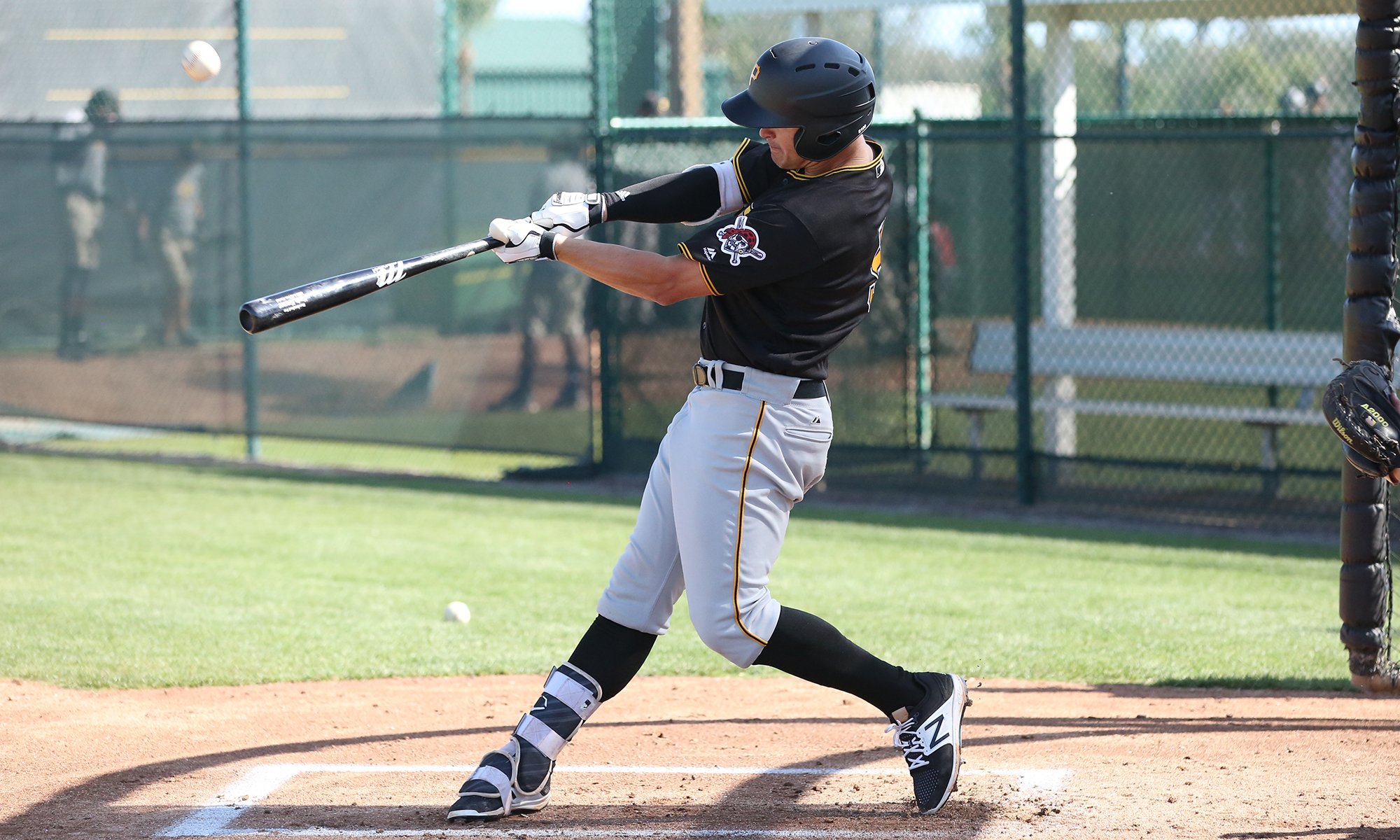 We posted our season preview of the Indianapolis Indians on Thursday morning. The highlight of that article was the amount of top prospects in the system who are with Indianapolis this year. You are going to see a lineup almost every night with six of the top prospects in the system, along with a chance of a top pitching prospect being on the mound when Mitch Keller and JT Brubaker start. That makes Indianapolis the main team to watch this year, which is also big because these players are just one step away from the majors.

Last year, Altoona had an infield with four prospects playing almost every day. Indianapolis inherited Ke’Bryan Hayes, Cole Tucker and Will Craig from the Curve this year. Stephen Alemais is repeating the season at Altoona for now, but Indianapolis is getting back second baseman Kevin Kramer this season. That gives the Indians an infield with four players who are among the top ten prospects in the system. That is almost unheard of in the minors. Most teams don’t have a top prospect at one or more of those positions, and if they do happen to have one at each position, it’s unlikely that they would all be with the same team.

When you go to the outfield, you add Jason Martin and Bryan Reynolds to that mix. Both of them have a chance to establish themselves as legit prospects this year, which could be big if there is an opening in the outfield for the Pirates next year, or even later this year. It appears that Martin will at least get a temporary shot with Corey Dickerson on the injured list.

Kevin Kramer might be the most interesting player in this group, at least early in the season while the others are getting Triple-A experience. It was noted when he was sent down, that Kramer will also be in the outfield at times. It will be interesting to see just how much he plays out there and how he adjusts to the position. The Pirates want to get his bat in the lineup if he’s hitting like he did last year at Indianapolis, but they don’t want to limit his possibilities as far as positions he can fill.

Kramer is the only one of the top six hitting prospects here, who already has Triple-A success, so we could see him in Pittsburgh before anyone else. If he takes well to the outfield, then you have someone who could also fill in at three infield spots, which would give him a chance to play more often.

When you have six legit prospects on offense at Triple-A, it means that we could see a lot of changes with the 2020 Pirates. You don’t want to think specifically about that now, but it is a great problem to have if these prospects play well. You either have big league players ready to step in, or you have trade material with the added value of being close to the majors.

The first part is seeing the progress from these players, and that’s what we will be watching for this season.

Today’s Starter and Notes: The Pittsburgh Pirates won 2-0 over the Cincinnati Reds on Thursday night. Joe Musgrove will take on Sonny Gray tonight. It’s the first start for Musgrove, who threw two innings of relief on Sunday. Gray started against the Pirates on Sunday and allowed two runs on five hits and four walks in 2.2 innings.

As noted in yesterday’s Morning Report, the Playoff Push section of this article has been removed. We posted it as a preview of the later setup, but it will return around late May, as the first half of the season winds down for Altoona, Bradenton and Greensboro.

From the Pirates on Wednesday night, some of the work by Jameson Taillon. We should have minor league highlights beginning tomorrow

On this date in 1975, the Pittsburgh Pirates traded pitcher Wayne Simpson to the Philadelphia Phillies in exchange for outfielder Bill Robinson. Simpson, a 26-year-old starting pitcher, played four seasons in the majors (1970-73) prior to the trade. After coming over to the Pirates from the Royals in a March 1974 trade, he spent the entire 1974 season at AAA, where he went 9-10, 3.32 in 160 innings. Robinson was 31 years old, coming off a 1974 season in which he hit .236 with five homers in 100 games. Just one season earlier, he had hit .288 with 25 homers for the Phillies.

Following the trade, Robinson played eight seasons for the Pirates. He saw plenty of time at the four corner infield/outfield spots over the years. In 805 games with Pittsburgh, he hit .276 with 109 homers and 412 RBIs. His best year was 1977, when he hit .304 with 26 homers and 104 RBIs. Simpson pitched just 30.2 innings for the Phillies.

Wid Conroy, 1902 shortstop, who manned the position right before Honus Wagner took it over full-time.

Chuck Lauer, outfielder/catcher for the Alleghenys in 1884 and 1889.

You can find more information on each player here.