Morning Report: The Pirates’ Plan Might Not Be Working As Expected, But It’s Working So Far 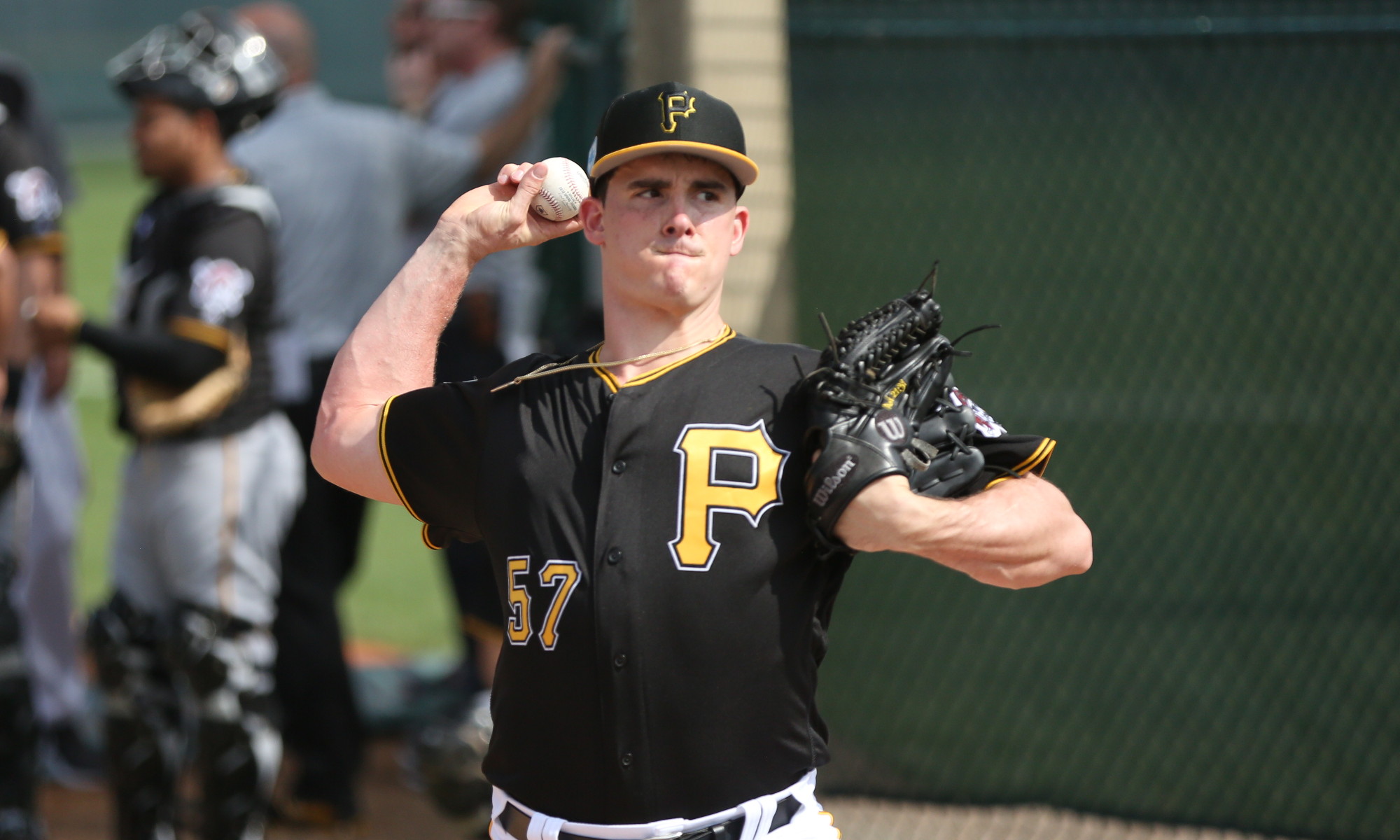 The MLBPA has a problem. Teams haven’t been spending big on free agents, and in some cases are avoiding seemingly productive players altogether. The big problem here? It seems to be working.

Right now the Tampa Bay Rays have the lowest payroll in baseball, but sit in first place atop the heavy spending AL East. The Pittsburgh Pirates are currently at the top of the NL Central, despite being the only team in the division with a payroll below $100 M.

Things could definitely change between now and the end of the season, so I’m not crowning either of those teams division champions just yet. But it does raise an interesting look at the current issue.

The Pirates came into the season with needs at shortstop, corner outfield, the starting rotation (a need created after the Ivan Nova trade), and adding depth. Their solutions to those needs infuriated a lot of fans, especially when they ended up with an Opening Day payroll below $80 M. Yet somehow we sit here on April 22nd and the team is in first place, with all of those needs looking like they have good solutions.

Part of that is luck. They added Lonnie Chisenhall for their corner outfield role, and he has yet to play due to a hand injury suffered in Spring Training. In his place, Melky Cabrera has stepped up with a .316/.339/.421 line. JB Shuck has also stepped up in light of additional injuries, and rookies Jason Martin and Bryan Reynolds have held their own.

The shortstop need was filled with Erik Gonzalez, who struggled before breaking his collar bone this week. He was replaced by Cole Tucker, who fortunately started the season strong in Indianapolis, and has shown a bit of promise in his first two games. It wouldn’t take much for Tucker to improve over Gonzalez, and technically he’s already done so, with an 0.2 fWAR, compared to -0.2 for Gonzalez.

There were some moves that did work out. Obviously the depth is being tested on the offensive side, and it’s holding up. The big addition to the pitching staff was Jordan Lyles, who currently has an 0.53 ERA in 17 innings over three starts, with a 3.75 xFIP that suggests some regression, but which still keeps him an above-average starter from the number five spot.

That’s the big challenge for the MLBPA. It’s difficult to argue right now that someone like Dallas Keuchel could upgrade the Pirates, based on what we’ve seen. It’s difficult to argue that the Pirates should have gone with Keuchel over Lyles right now, based on the early results. That all might change, but right now this is starting to look like a reclamation project of old, with the Pirates getting an eight figure pitcher for a fraction of the price. They took on more risk with Lyles, but in the end, results are the only thing that matters.

I’m not saying the Pirates should plan for this every year, or that they should even be set for this year. They can’t hope it works out like this every year, with their big reclamation pitcher working, and their depth options immediately being tested and providing starter quality production. And looking at one of their big issues so far — the late innings in the bullpen — it would be easy to sit and dream about what kind of a boost Craig Kimbrel would bring to the team.

But then you’d also have to bring up Nick Burdi striking out two batters an innings, or Kyle Crick returning this week to help boost the late innings. Then you’d have to wonder if Keone Kela and Richard Rodriguez will continue to struggle like this the rest of the year. And you could make an argument that the Pirates have some good relief options, although I’d never argue a team is set with enough pitching depth options.

The challenge for MLBPA is eventually going to be showing a need for teams to spend more when those teams are showing that they can win without spending on the bigger guys.

As for the Pirates, their plan is working right now, even if it’s probably not exactly how they drew it up. We’ll see if that continues. But there’s a special kind of enjoyment that comes from watching the unexpected happen, such as Lyles getting off to a hot start, Burdi becoming a strikeout machine, or the debuts and success from prospects like Cole Tucker, Jason Martin, and Bryan Reynolds. It’s always fun to watch a team in first place, but you could argue there’s more enjoyment when a team is winning in the unexpected ways the Pirates are currently winning.

Today’s Starter and Notes: The Pittsburgh Pirates lost 3-2 to the San Francisco Giants on Sunday. They now take on the Arizona Diamondbacks for four games at PNC Park. Game one of the series is today, with Joe Musgrove making his fourth start of the season. He allowed his first two runs of the season in his last outing, but still went seven innings for the second time this year. The Diamondbacks will send out 28-year-old right-hander Zack Godley, who has a 6.26 ERA in 23 innings, with 20 strikeouts and a 1.39 WHIP. He gave up two runs over six innings against the Atlanta Braves in his last start.

The minor league schedule includes three games tonight. Indianapolis has off. Altoona will send out Dario Agrazal, who has a 5.00 ERA, but he is averaging six innings per start and hasn’t allowed a walk yet. Odd Nunez goes for Bradenton. He’s had major control issues in two of his starts, and went six innings with no walks in the other outing. Greensboro’s Osvaldo Bido has allowed just one run over his three starts. He’s holding batters to a .105 average and he has an 0.47 WHIP.

Here’s a video of Bryan Reynolds, talking about his debut. It also shows his first big league hit

"Nah, I was nervous the whole time."

Two former Pittsburgh Pirates players born on this date, and one Opening Day of note. The two former players both have longevity attached to their career. Mickey Vernon played in four different decades, starting in 1939 and ending in 1960 as a September pinch-hitter for the Pirates. He was actually the first base coach during that World Series winning season, but the Pirates activated him in September and he was used nine times. Vernon had a career that should get him Hall of Fame consideration, especially since he had 2,495 hits and over 1,300 RBIs, yet missed two years of his career while serving in WWII. The year after he returned from service, he won the AL batting title, so there is a good chance he would have added significantly to those numbers that look good without the two missing seasons.

The other player born on this date is Jake Pitler, an infielder for the 1917-18 Pirates. Those two seasons were his entire big league career, but he played in the minors until 1936 and managed for 17 seasons as well. Pitler was a regular for the Pirates in 1917, playing 109 games. The next season, he played just two games before the Pirates assigned him to the Jersey City Skeeters of the International League in early June. He left that team shortly after to join the war effort.

On this date in 1891, the Pittsburgh Pirates opened up their season with their new revamped lineup, but lost to Chicago in front of 5,500 fans by a 7-6 score. The Pirates had four Hall of Famers in their lineup, and another player who could still make it someday. First baseman Jake Beckley and pitcher Pud Galvin are in the HOF as players, while catcher Connie Mack and center fielder Ned Hanlon are in as managers. Left fielder Pete Browning was one of the top hitters of his day and he is the original Louisville Slugger. He has received some HOF support in the past and could get another push in the future.