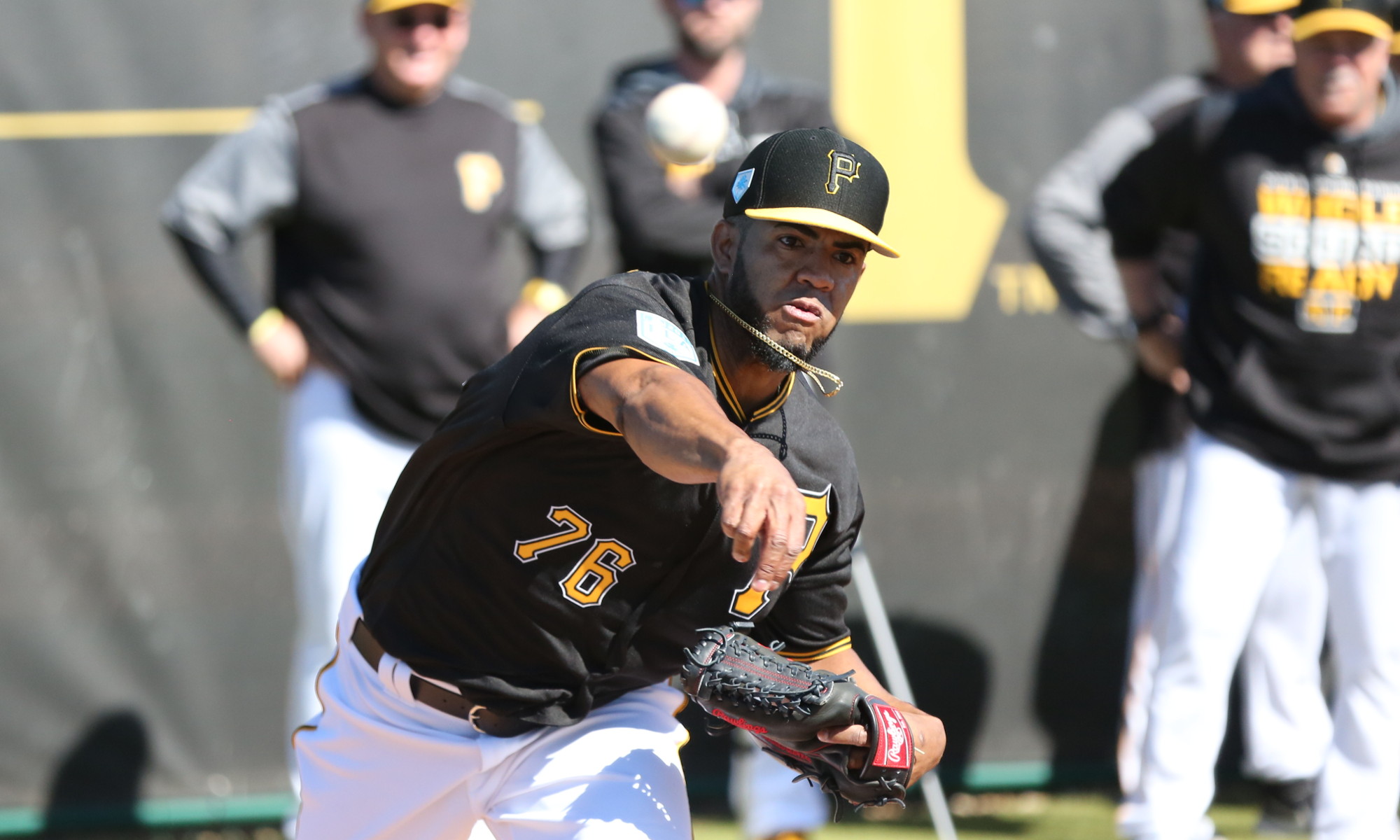 Two Pittsburgh Pirates were recognized for their big week in the minors from April 29-May 5. Right-handed pitcher Dario Agrazal was named the International League Pitcher of the Week, while infielder Rodolfo Castro was named as the South Atlantic League Player of the Week.

Agrazal was promoted to Indianapolis last weekend, then went out and made two starts, giving up two earned runs over 13.2 innings, with 13 strikeouts. With Altoona, he had a 3.60 ERA in four starts, though he allowed nine runs over his first 12 innings, then just one run in his last 13 frames. Agrazal has walked two batters in 38.2 innings this season. He has pitched at least six innings in all six starts this year.

We covered both players here this morning in our top performers article. Castro was our over Player of the Week, while we mentioned that Agrazal was the top pitcher for the week.