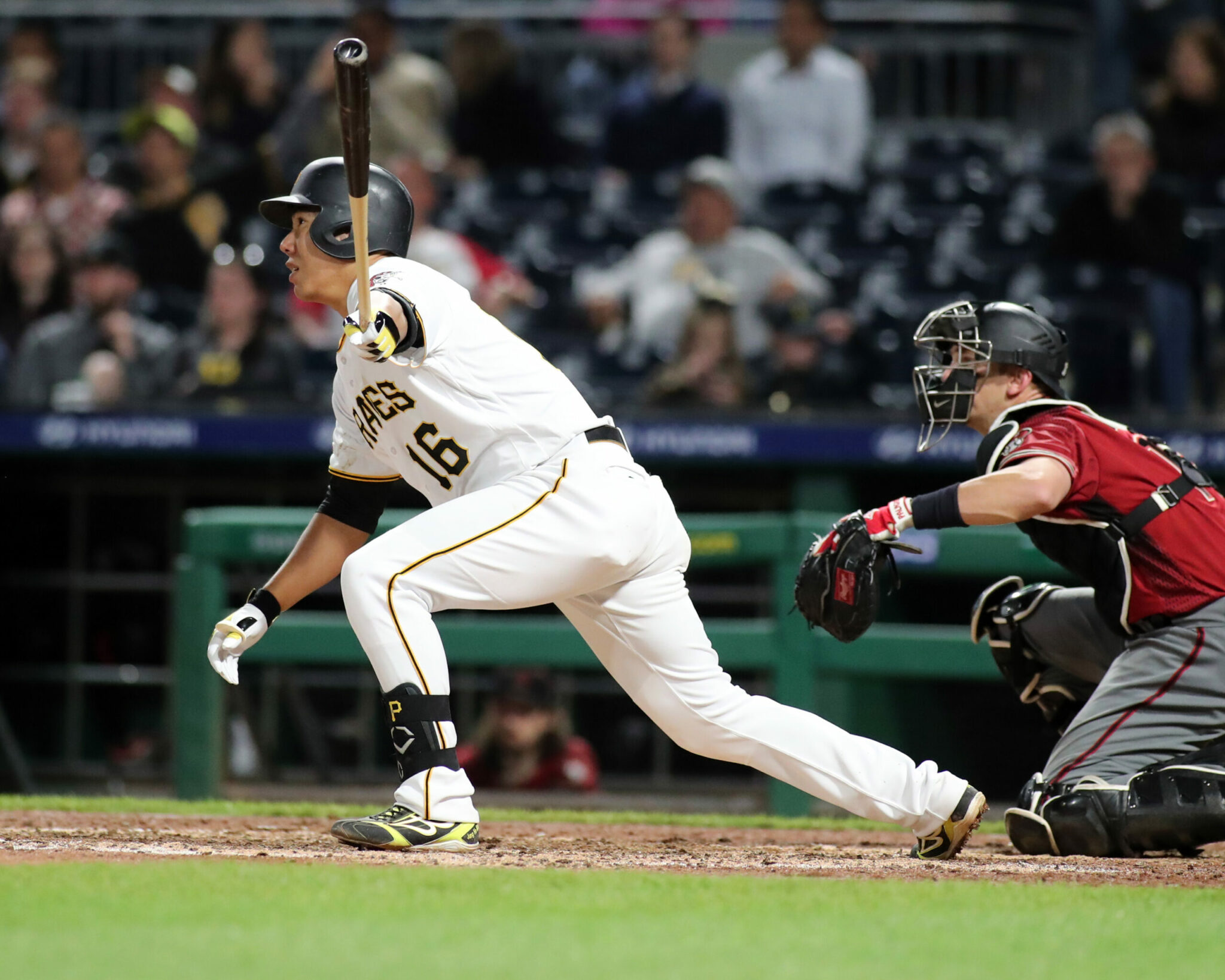 Kang has been struggling this season since the beginning, so this will give him a chance to get consistent at-bats in the minors on a rehab assignment. He’s currently hitting .133/.204/.300 through 31 games.

Elmore has been hitting since Opening Day, putting together a .380/.444/.546 slash line in 31 games, while splitting his time between left field, second base and shortstop, but he can basically play anywhere. If you follow this site closely, you know that Elmore has been featured heavily in our weekly top performers article (The 21), which means for the first five weeks of the season, he has been one of the best ten hitters in the system every week. The 31-year-old Elmore has played parts of five seasons in the majors.

No news on Taillon and this move to the 60-day list doesn’t mean he had any setback from his original injury. He just wasn’t expected back before 60 days is up (minus the nine days he has already spent on the IL).