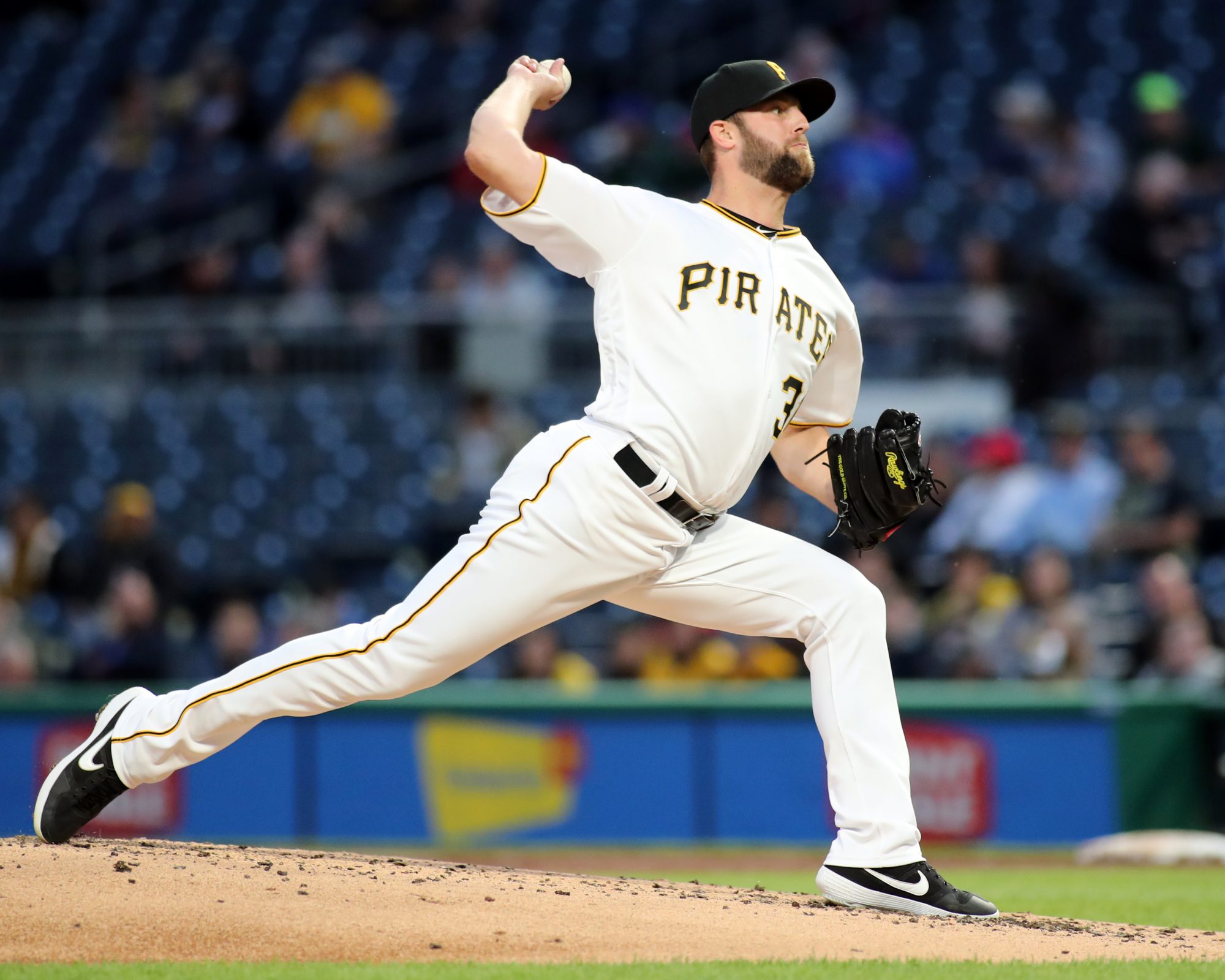 The Pittsburgh Pirates (18-17) take on the St Louis Cardinals (22-17) in a four-game series on the road. Jordan Lyles gets the start for the Pirates this afternoon in game three of the set. He has a 2.20 ERA in 32.2 innings this season. Lyles allowed one run over 6.2 innings in his last start against the Oakland A’s six days ago. Miles Mikolas gets the nod for the Cardinals today. He has a 4.02 ERA in 47 innings over eighth starts, with 28 strikeouts and a 1.13 WHIP. He is coming off of seven shutout innings in his last start, and one run over six innings in his previous game.

This was originally a 2:15 PM start time, but due to a lengthy rain delay, now they say that they will get going at 4:35 PM. So we are putting this live discussion up a little early so you can talk about the Pirates, the weather, and whether the Pirates will play today.

We have Mikolas on the mound! 💪