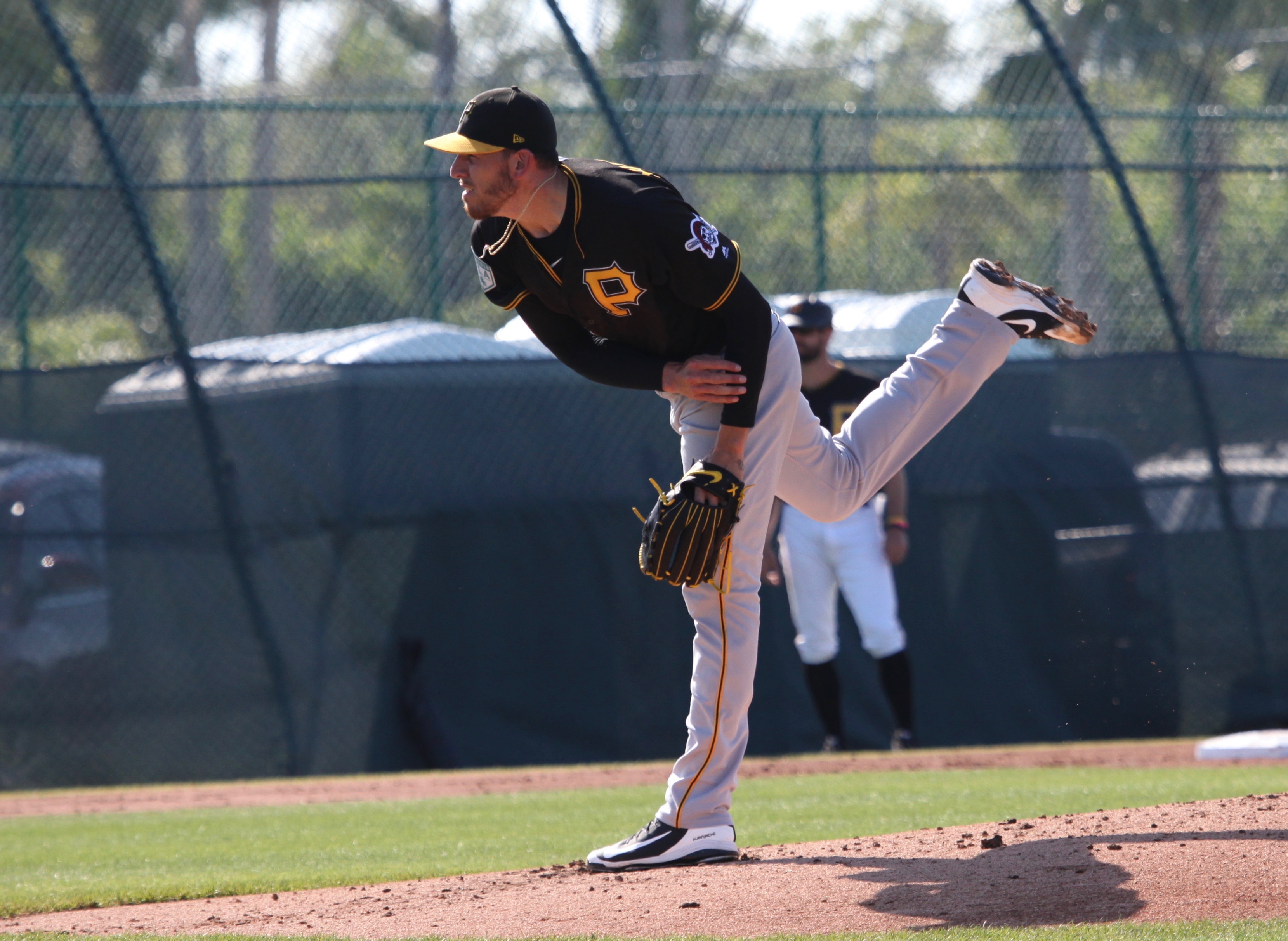 The Pittsburgh Pirates (20-18) are in Arizona for three games against the Diamondbacks (23-19). Joe Musgrove gets the start tonight in game two of the series. He has allowed a combined 13 runs over 5.2 innings in his last two starts. He faced the Diamondbacks on April 22nd and gave up three runs over six innings. Arizona will counter with 25-year-old right-handed pitcher Luke Weaver, who has a 2.98 ERA in 45.1 innings, with 50 strikeouts and a 1.06 WHIP. He faced the Pirates on April 23rd and allowed one run over 6.1 innings. In each of his last two starts, Weaver has gone seven innings and allowed one run.