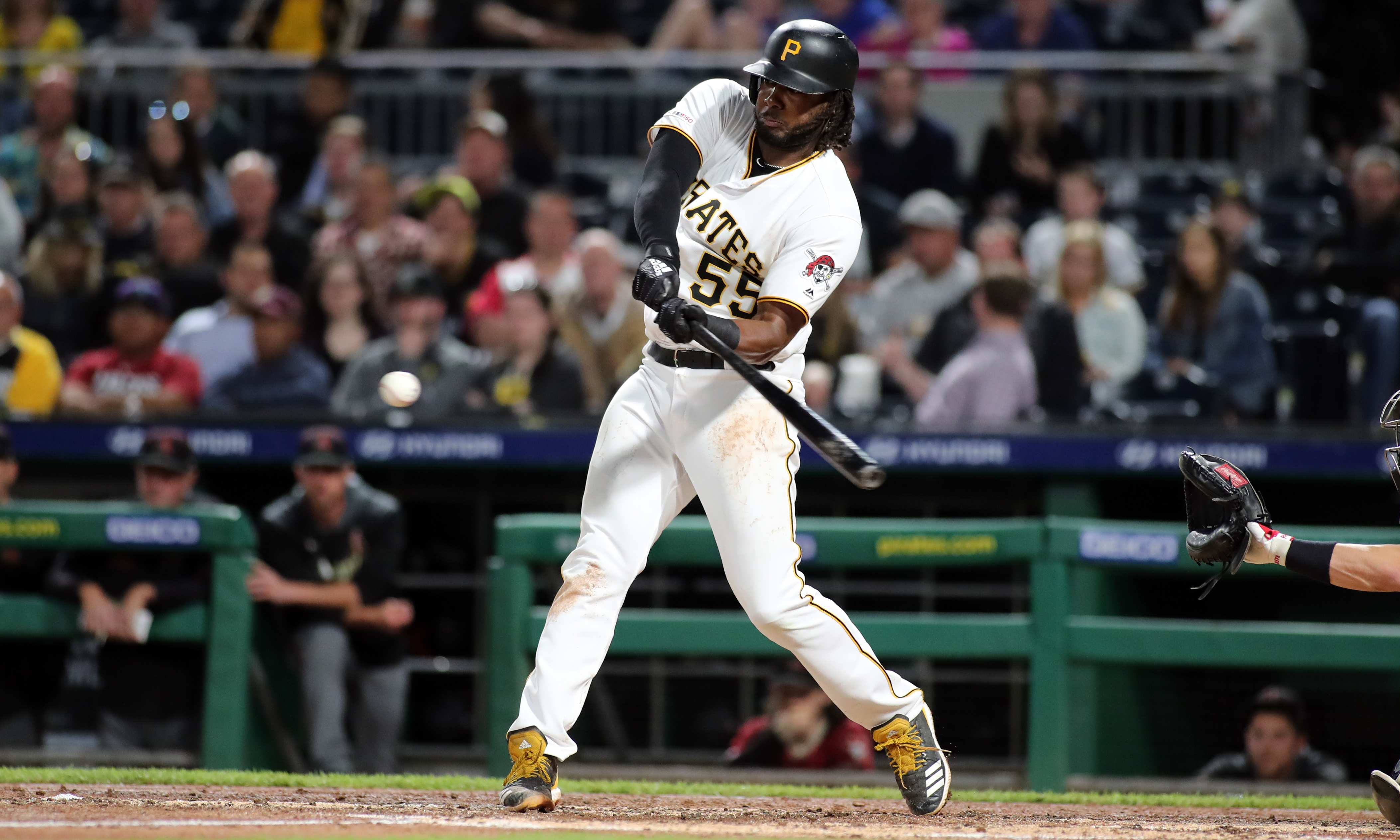 The Pittsburgh Pirates (22-20) are in San Diego to take on the Padres (23-22) for four games. The Pirates will send out Montana DuRapau to start game three tonight. His highest pitch count this season is 38 back on April 28th and he hasn’t gone more than two innings in an appearance this year, so expect to see a lot of bullpen work. The Padres will send out 22-year-old lefty Nick Margevicius, who has a 4.14 ERA in 41.1 innings, with 31 strikeouts and a 1.28 WHIP. He gave up five runs over five innings in Colorado in his last start. In his last home start, Margevicius allowed three runs over 5.2 innings against the Los Angeles Dodgers.

We’ve got @NMarge25 on the mound for #BNISD against the Bucs.