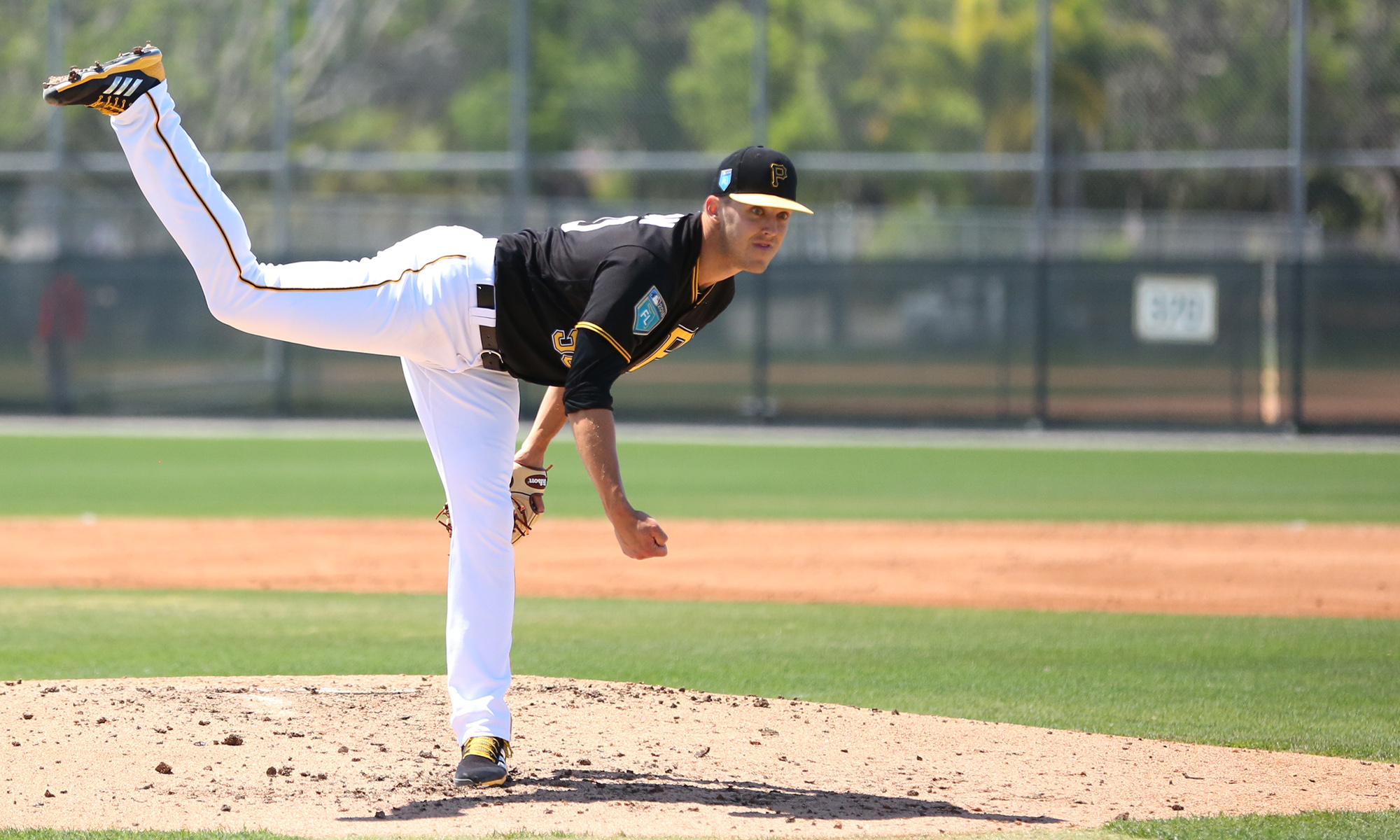 The Pittsburgh Pirates (13-14) take on the Texas Rangers (14-14) in a two-game set in Texas. Jameson Taillon will get the ball in game two this afternoon. He allowed five earned runs over five innings against the Arizona Diamondbacks in his last start. In his last road start back on April 14th, he gave up three runs over six innings in Washington against the Nationals. The Rangers will counter with 28-year-old right-hander Shelby Miller. He has a 7.52 ERA and a 2.07 WHIP in 20.1 innings and five starts. Miller has 18 walks and ten strikeouts.

The weather calls for rain throughout the day, though it will be scattered storms and they should be able to start the game on time.

Injury updates given to the Pittsburgh media from today include: Corey Dickerson and Chris Archer both being a few days away from resuming baseball activities, Lonnie Chisenhall being cleared for activities and the second opinion on Nick Burdi was the same as the first (rest and rehab).

Francisco Cervelli is available today after suffering a bruised wrist last night. The Pirates brought in Steven Baron from Indianapolis, but he remained as a taxi squad player and wasn’t activated for the game. Cervelli will only play if necessary.

Grab some baseball with your lunch today! pic.twitter.com/J88RM7zArq