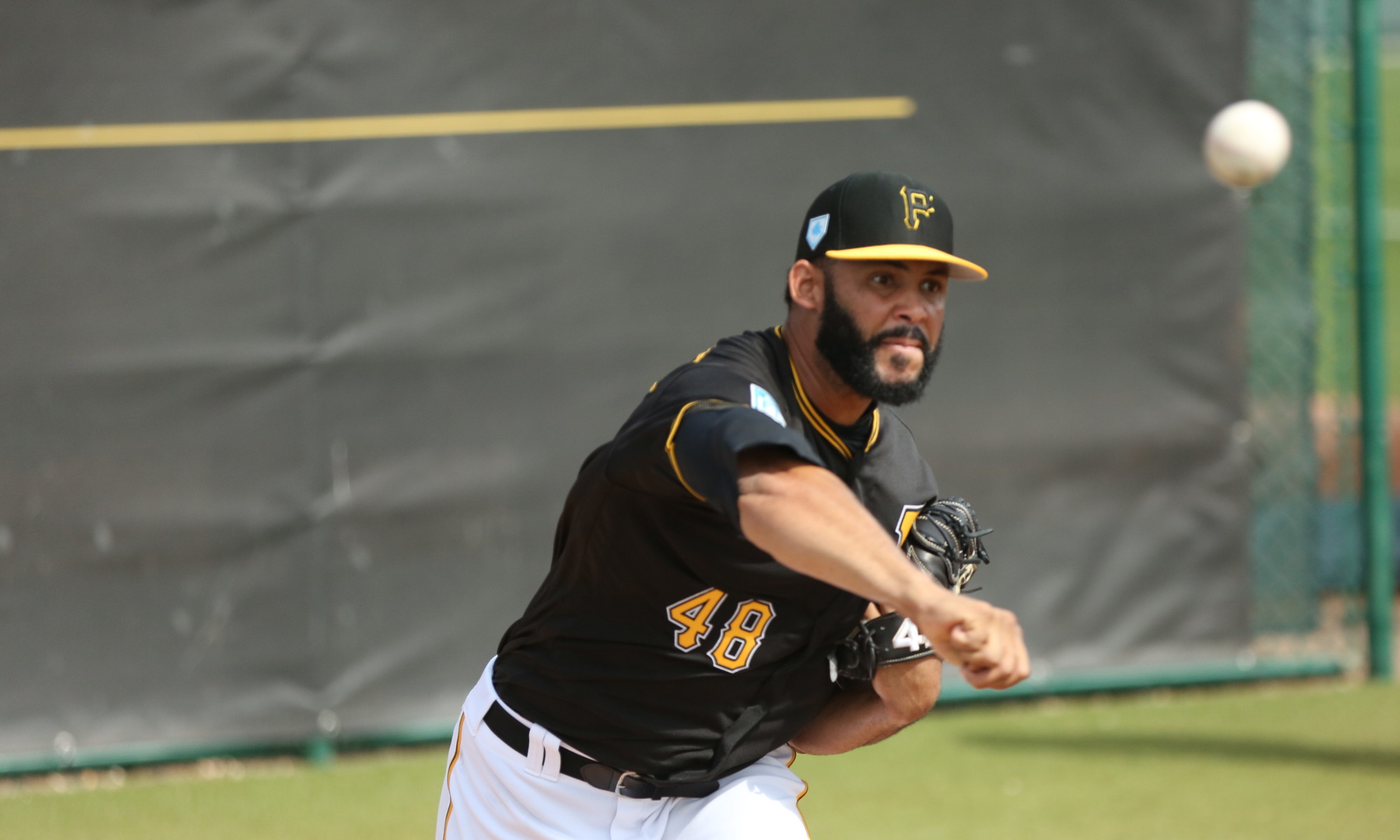 The Pirates (25-25) will play a split doubleheader today against the Cincinnati Reds (24-28). Nick Kingham is getting the start in game one this afternoon, followed by Mitch Keller making his big league debut in the night cap. Kingham has gone four innings in each of his last three outings, allowing a total of 15 runs on 22 hits and eight walks in those 12 innings. He pitched against Cincinnati twice early this season, throwing two scoreless frames once, then giving up two runs over two innings the next time out. For game one, the Reds are sending out righty Luis Castillo, who has a 2.38 ERA, a 1.04 WHIP and 78 strikeouts in 64.1 innings. He faced the Pirates back on Opening Day and allowed one run over 5.2 innings, while striking out eight batters.

Richard Rodriguez was recalled as the 26th man and is available for both games of the doubleheader. Alex McRae has also been added.

Some minor league news here too. Robles hasn’t been announced yet, but I know people who know people, so it’s good

Here's our lineup for game one of today’s doubleheader, presented by @Honda.#LetsGoBucs pic.twitter.com/kvkgFU7RFM

Let's play two! Here is your Reds lineup for the 1:10 game.#BornToBaseball pic.twitter.com/db813jdZF4