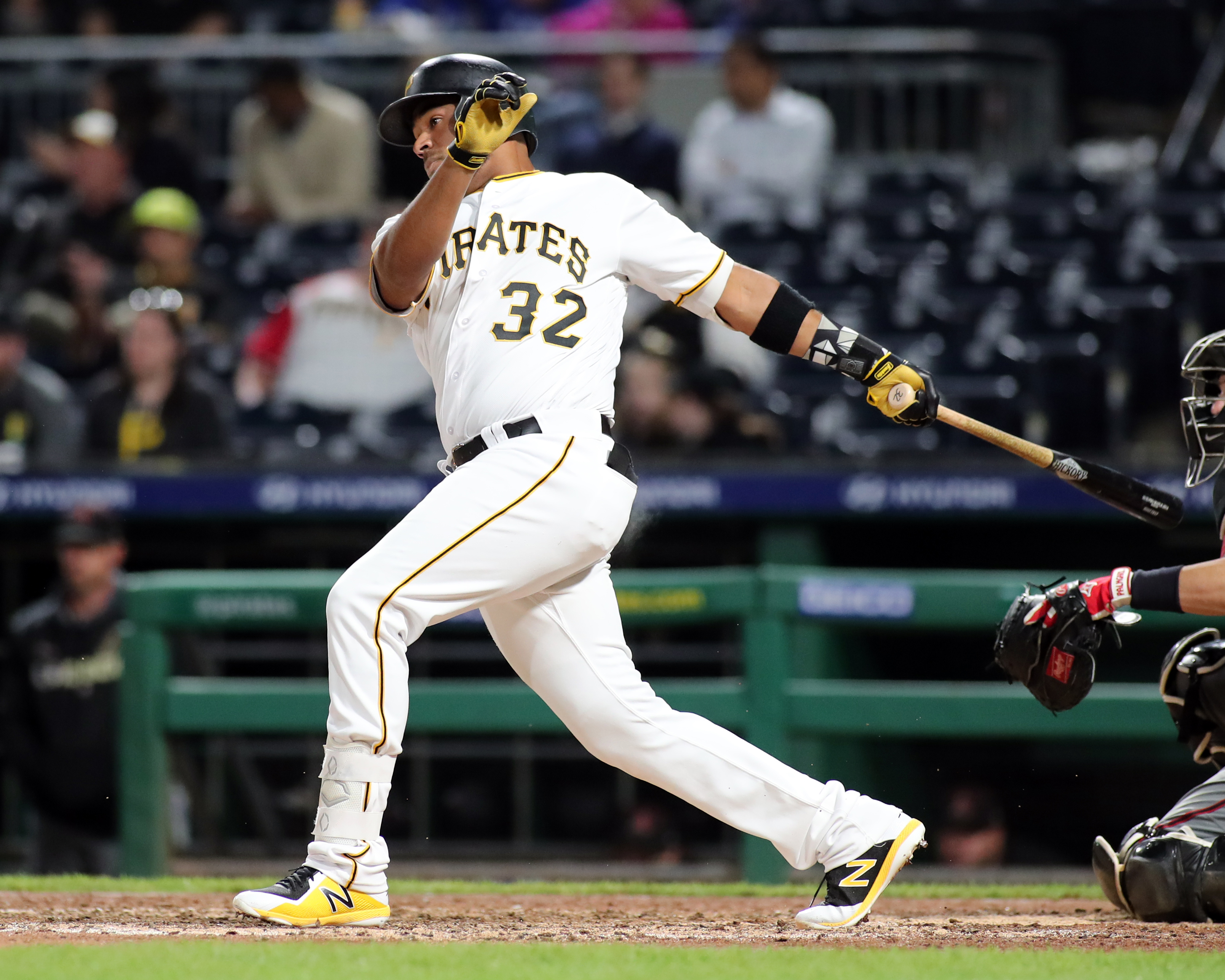 The Pittsburgh Pirates (26-27) take on the Cincinnati Reds (26-29) in the final game of a four-game series this afternoon. The Pirates are sending out Steven Brault today. He has started twice this season, allowing two runs in four innings once, then six runs over 3.2 innings his last start. Since then, he has surrendered a total of four runs over nine innings in two long relief outings. The Reds will counter with right-hander Anthony DeSclafani, who has a 4.99 ERA in 48.2 innings, with 52 strikeouts and a 1.32 WHIP. He faced the Pirates back on April 7th and allowed six runs over 4.1 innings. He has allowed four earned runs in each of his last three outings, failing to go longer than four innings each time.

Weather looks bad throughout the day for Cincinnati, so we will see if they play. Any updates will be listed below.

UPDATE: No official update an hour into the delay. Stay tuned.

UPDATE #2: Reds announce that the fun will begin approximately at 2:30 PM

UPDATE #3: Now that the game is underway, here are some injury updates the Pirates Todd Tomczyk gave to the media today. Seems like good news today on Lyles, who played catch today and received treatment. Also on Trevor Williams, who has thrown off the mound. Keone Kela should be back soon as well. He will throw next in Pittsburgh, after a rehab outing in Indianapolis. Nothing new on anyone else, though Corey Dickerson and Francisco Cervelli are mentioned. Dickerson will actually play his fourth game today for Indianapolis, not third as the article states. He can’t come back until next Tuesday at the earliest anyway due to being moved to the 60-day injured list, so he has some rehab time left.