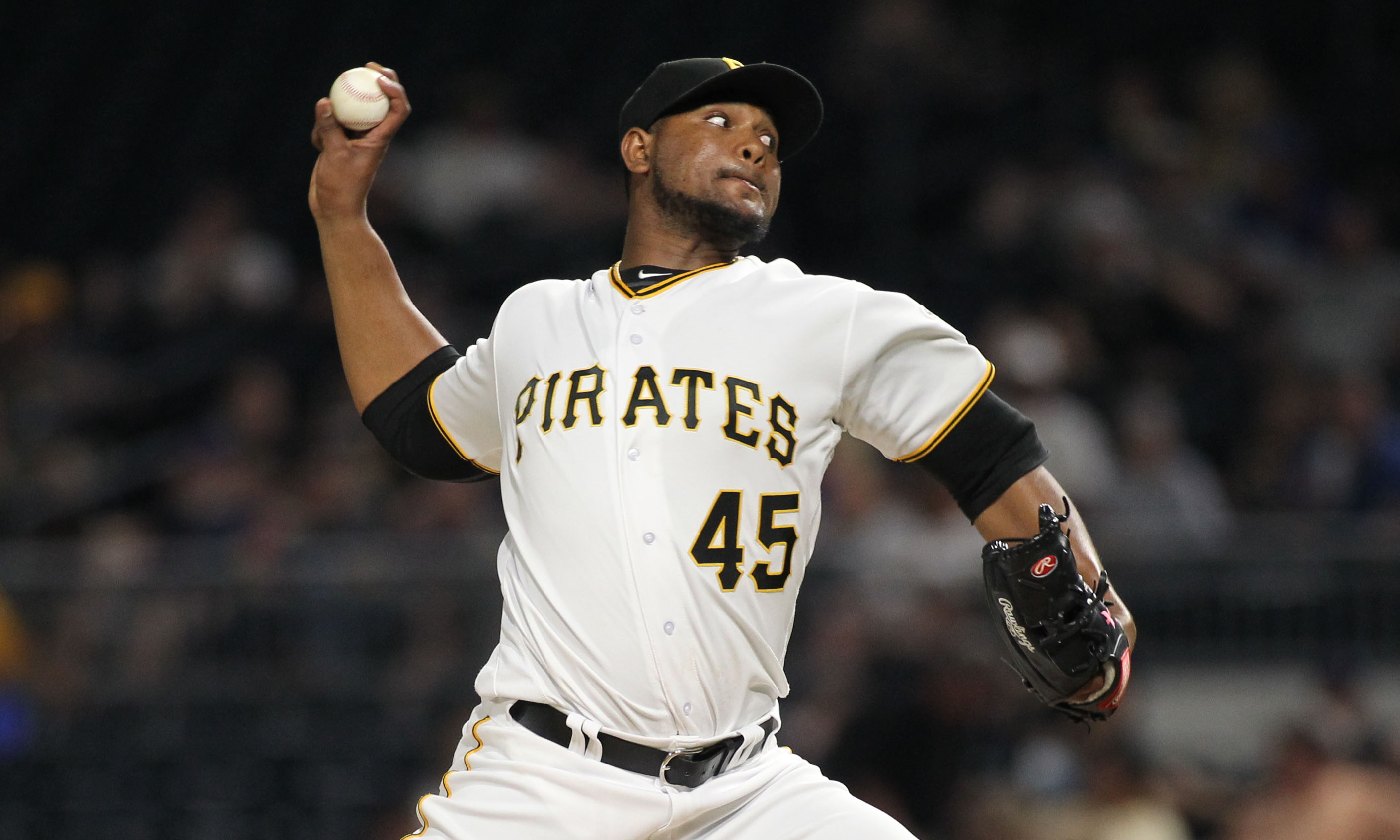 The Pittsburgh Pirates (25-22) take on the Los Angeles Dodgers (32-18) for three games at PNC Park, starting tonight at 7:05 PM. The Pirates will send out Michael Feliz to start, followed by Steven Brault. Feliz has not pitched more than 1.2 innings in a game this season for the Pirates. His highest pitch count has been 39, so he will most likely be limited to 1-2 innings. The Dodgers will send out 24-year-old right-hander Walker Buehler, who has a 3.83 ERA in 49.1 innings, with 45 strikeouts and a 1.05 WHIP. He allowed one run over six innings against the Cincinnati Reds in his last start. In his previous outing, Buehler threw seven shutout innings against the Washington Nationals.

RHP Michael Feliz will start tonight’s game for your Buccos.

UPDATE: Chris Stratton could be the latest injury. We will post another update if there is any news tonight

UPDATE #2: Pirates announce that it was right side discomfort for Stratton