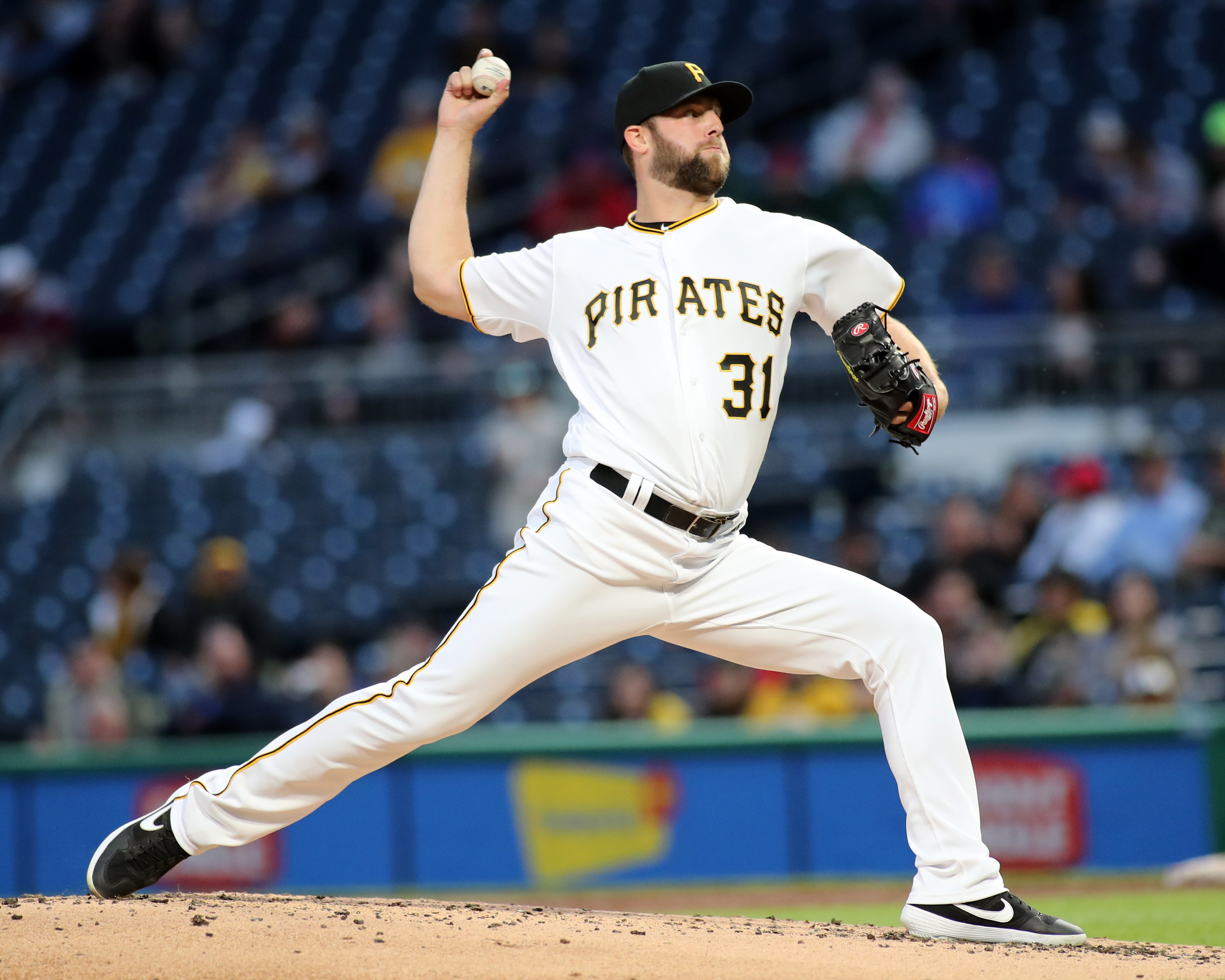 The Pittsburgh Pirates (24-21) take on the Colorado Rockies (21-25) for three games at PNC Park, with the Pirates trying to avoid the sweep this afternoon. Jordan Lyles gets the start today. He has allowed one earned run in each of his last three starts, giving him a 1.37 ERA in May. Lyles is coming off of a 12 strikeout game against the San Diego Padres six days ago. He has a 1.05 WHIP and a .199 BAA this season. The Rockies will counter with 24-year-old right-handed pitcher Antonio Senzatela, who has a 4.89 ERA in 38.2 innings, with 25 strikeouts and a 1.45 WHIP. His last start was five days ago in Philadelphia, where he allowed one run over five innings. He has a 2.95 ERA in four starts away from Coors Field.

We have afternoon baseball today!
Here's our lineup, presented by @Honda.#LetsGoBucs pic.twitter.com/rQXd9ZMZvM