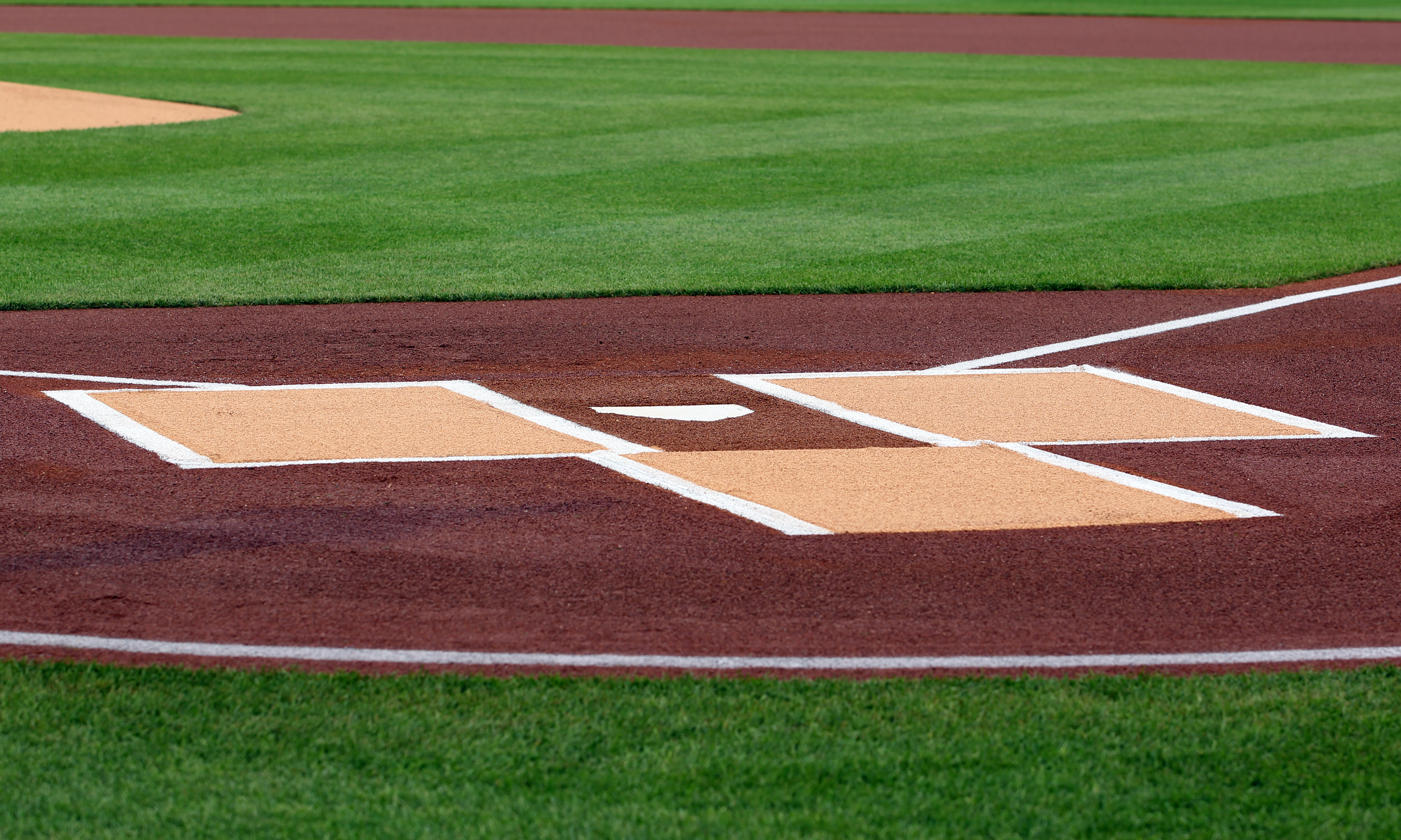 Earlier today, we posted the latest mock draft from MLB Pipeline. They had the Pittsburgh Pirates taking right-handed prep pitcher Quinn Priester with the 18th overall pick in the MLB draft, which begins on Monday night. Priester is a name we have heard often for the Pirates, but Baseball America has a different right-handed prep pitcher in their latest mock draft this afternoon.

Matthew Allan is someone we have covered here before. In fact, he was the first player we covered back on February 24th. He got that lead-off spot because he made a lot of progress coming into 2019, showing a fastball that hit 97 MPH, with an above average curveball, solid command, and a changeup that had the makings of an average third pitch. At 6’3″, 210 pounds, he had the prototypical frame that the Pirates look for in a pitcher.

Looking at the updated scouting report from BA, they have his velocity ticking up 1-2 MPH on average, with his curve looking better, and he’s throwing more strikes. Even his changeup has improved. He’s ranked 16th overall in this draft class.

Quinn Priester goes off the board in the 25th spot in today’s BA draft, though the first thing they say about him is that he could go off the board sooner.

While the Allan link above in the second paragraph has some decent videos, here’s a more recent one from Perfect Game Baseball

We will have more draft coverage coming up on Sunday. Then more on Monday leading up to the draft. On Sunday, we will post one of our most popular yearly articles, the tiered draft rankings.