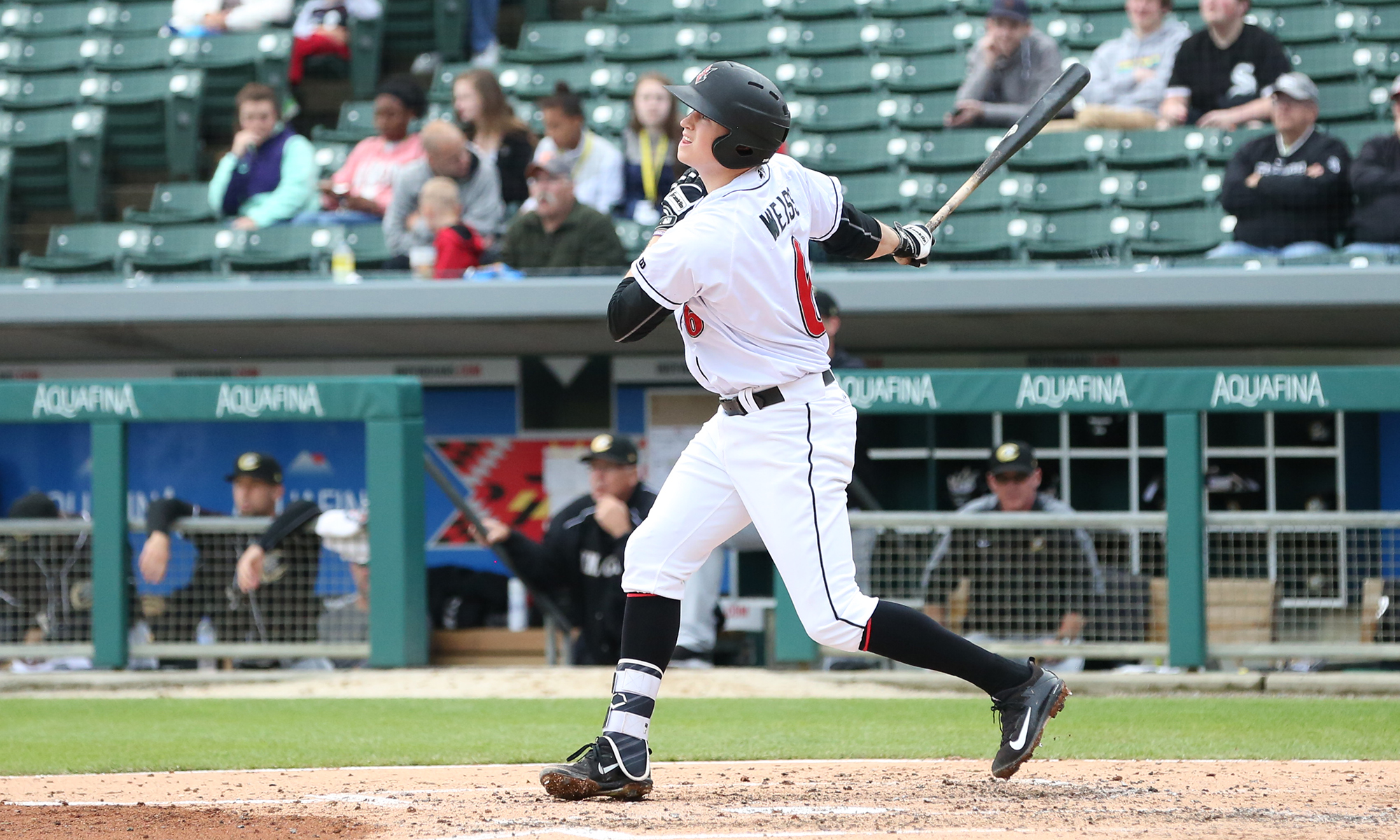 The Pittsburgh Pirates have released infielder Erich Weiss and have started outfielder Lonnie Chisenhall on a rehab assignment in Triple-A, per an Indianapolis press release.

Chisenhall was previously on a rehab assignment from April 19th to 26th, but was shut down with a strained calf. His return would be a welcome addition to the Pirates’ offense when he completes his rehab.

Weiss had run into a situation where he was struggling to find playing time. He was blocked at his two primary positions — second and third base — by Kevin Kramer and Ke’Bryan Hayes. He played a bit at first base, but is blocked there by Will Craig.