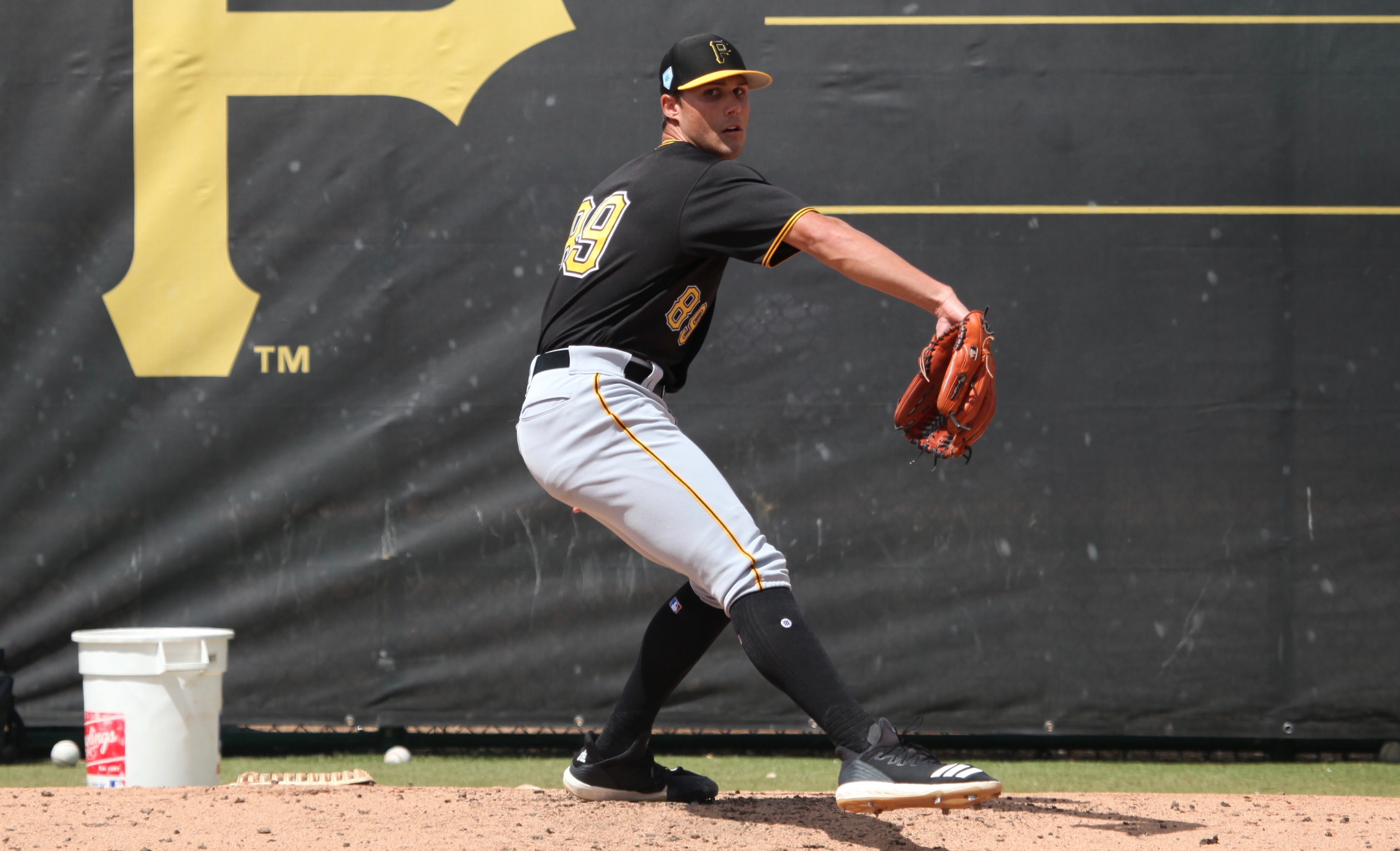 The Pittsburgh Pirates have signed 24-year-old left-handed starting pitcher Sean Brady and assigned him to the Altoona Curve. Left-handed pitcher Jacob Brentz has been promoted from Altoona to Indianapolis to open up a roster spot for Brady.

Altoona faced Brady last month when he was with Akron (Cleveland Indians). He was released three days after allowing five runs over four innings back on April 28th, so he hasn’t been out of action long.

Brady has Triple-A experience, reaching the level last year for one spot start, then spending a week there earlier this year when he was needed for two more starts. Brady was a fifth round pick in 2013. He has been a starter during his entire minor league career and should slip into that role with the Curve, who are down three starters now from their Opening Day rotation. Dario Agrazal and Eduardo Vera are in Indianapolis, while Gage Hinsz has been injured since the very end of Spring Training.

Brentz has pitched terrific this year, showing much better control than we have seen in the past. He was just featured this morning in The 21, where he was recognized as one of the top performers in the farm system last week.  He gave up one run on six hits and three walks, with 13 strikeouts in 11.2 innings with Altoona this season.