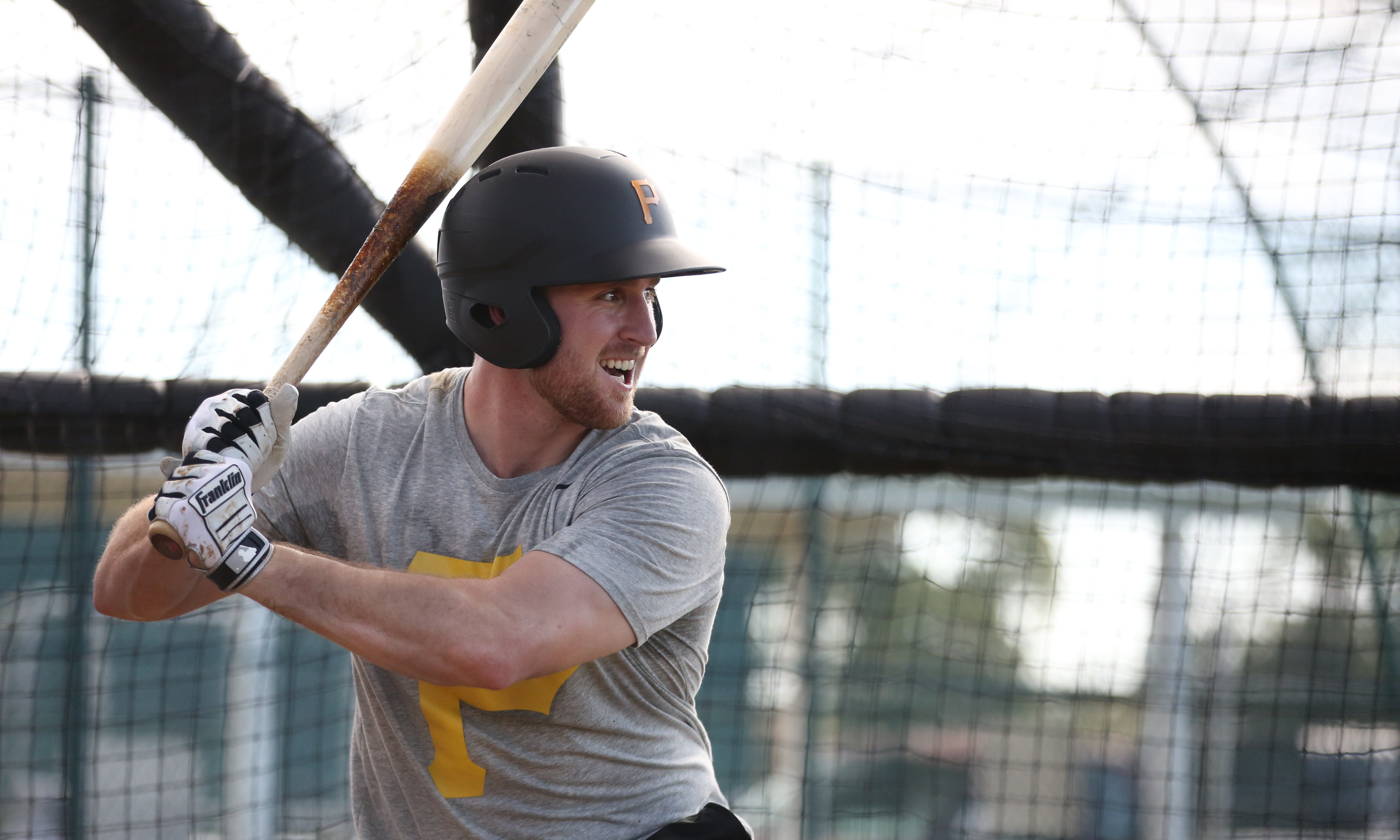 The Pittsburgh Pirates have traded outfielder Patrick Kivlehan to the Toronto Blue Jays on Friday afternoon.

The 29-year-old Kivlehan was brought in this winter as a minor league free agent. He was competing for the last outfield spot on the bench during Spring Training and was one of the last cuts. He has been with Indianapolis all season, where he hit .212/.287/.412 in 24 games.

This is likely one of those deals that is done just to help the player find a spot. Kivlehan hasn’t been playing as much recently and obviously hasn’t been up to par for someone with his big league experience, but there was a chance for him to play more in Toronto (most likely AAA). Those deals usually happen 1-2 times a year in the minors with veterans (Jake Elmore earlier this year) and we never hear the return. If there is a return, then we will post an update.

UPDATE: It was a cash deal, which we obviously won’t hear more about. Some of these “player favor” deals are for a $1 (Happens more often than you think).