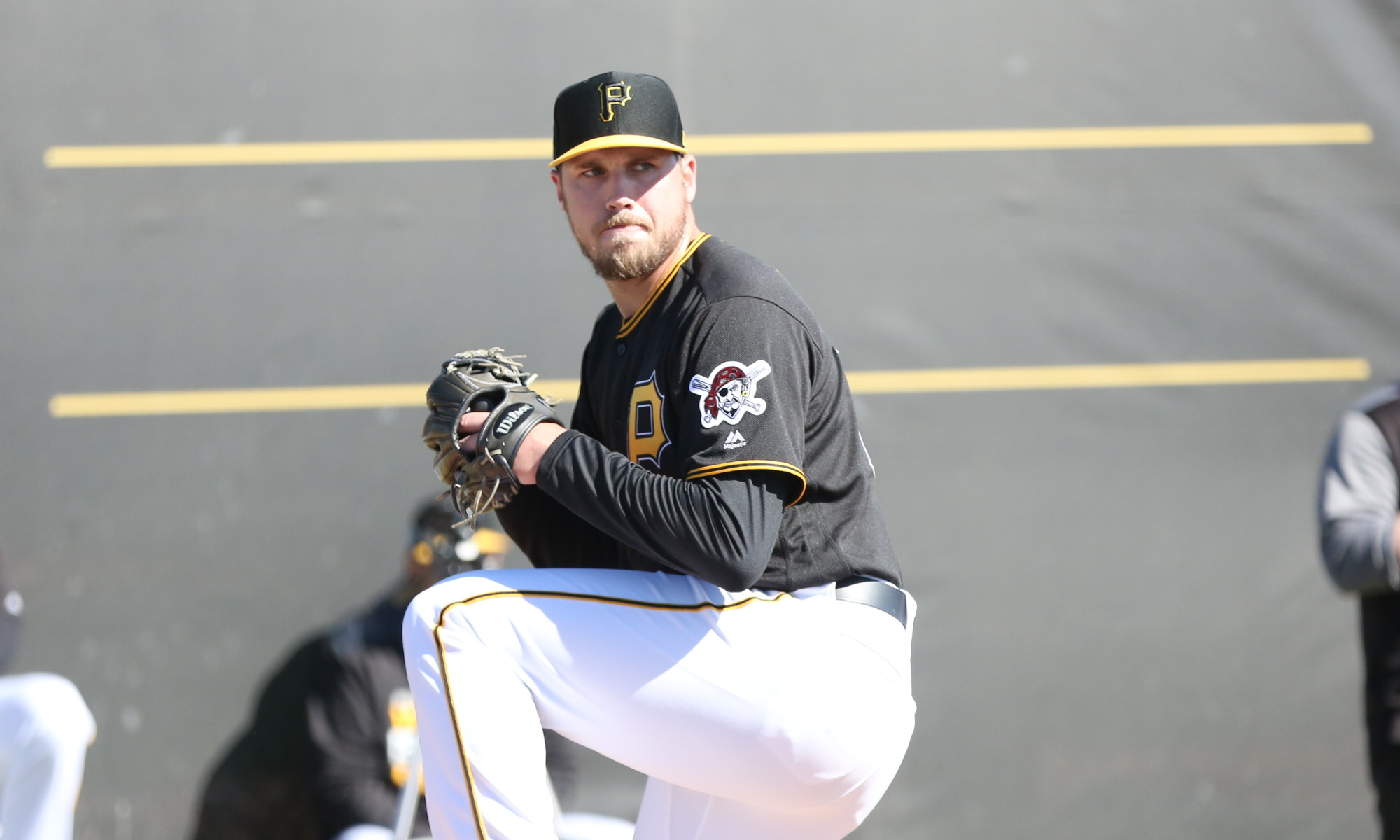 Indianapolis won 4-2 over Scranton/WB. Alex McRae gave the Indians an outstanding pitching performance on Thursday morning. He went 6.2 innings of no-hit ball before giving up a double to the final batter he faced. Prior to the hit, he had allowed just two walks. McRae had a 6.60 ERA coming into this game. Geoff Hartlieb wasn’t at his best, but still picked up the save while throwing the final 2.1 innings.

Indianapolis scored their four runs one at a time on extra-base hits each time. Ke’Bryan Hayes started things with his league leading 13th double of the season in the third inning. He scored two batters later on a Will Craig double. Patrick Kivlehan added an RBI double in the fourth, then added an insurance run in the ninth on his fourth home run of the season.

Altoona had off on Thursday.

Bradenton had their game suspended in the middle of the third inning with the Marauders leading 1-0. Oddy Nunez got the start and threw shutout ball. The game will be completed tomorrow before Friday’s regularly scheduled contest.

Greensboro beat up on first place Delmarva on Wednesday night, but couldn’t pull off back-to-back victories, losing 5-2 on Thursday morning. Delmarva now has a 25-5 record. Osvaldo Bido hit his first bump in the road this season, allowing five runs on seven hits in five innings. He had no walks, five strikeouts and a 4:2 GO/AO ratio, while throwing 58 of 81 pitches for strikes, so there were some positives on a day that increased his ERA from 1.26 to 2.21 over 40.2 innings. Bido is holding batters to a .186 BAA. Conner Loeprich followed with two shutout innings, while John O’Reilly made his second scoreless appearance since joining Greensboro.

The Grasshoppers had just five hits in the game and they went 1-for-9 with runners in scoring position. Lolo Sanchez had two hits, including his sixth double. Fabricio Macias hit his second double. Kyle Mottice had just one hit, dropping him all the way down to a .625 average. Michael Gretler had the other hit. Mason Martin had a walk and his 24th RBI.