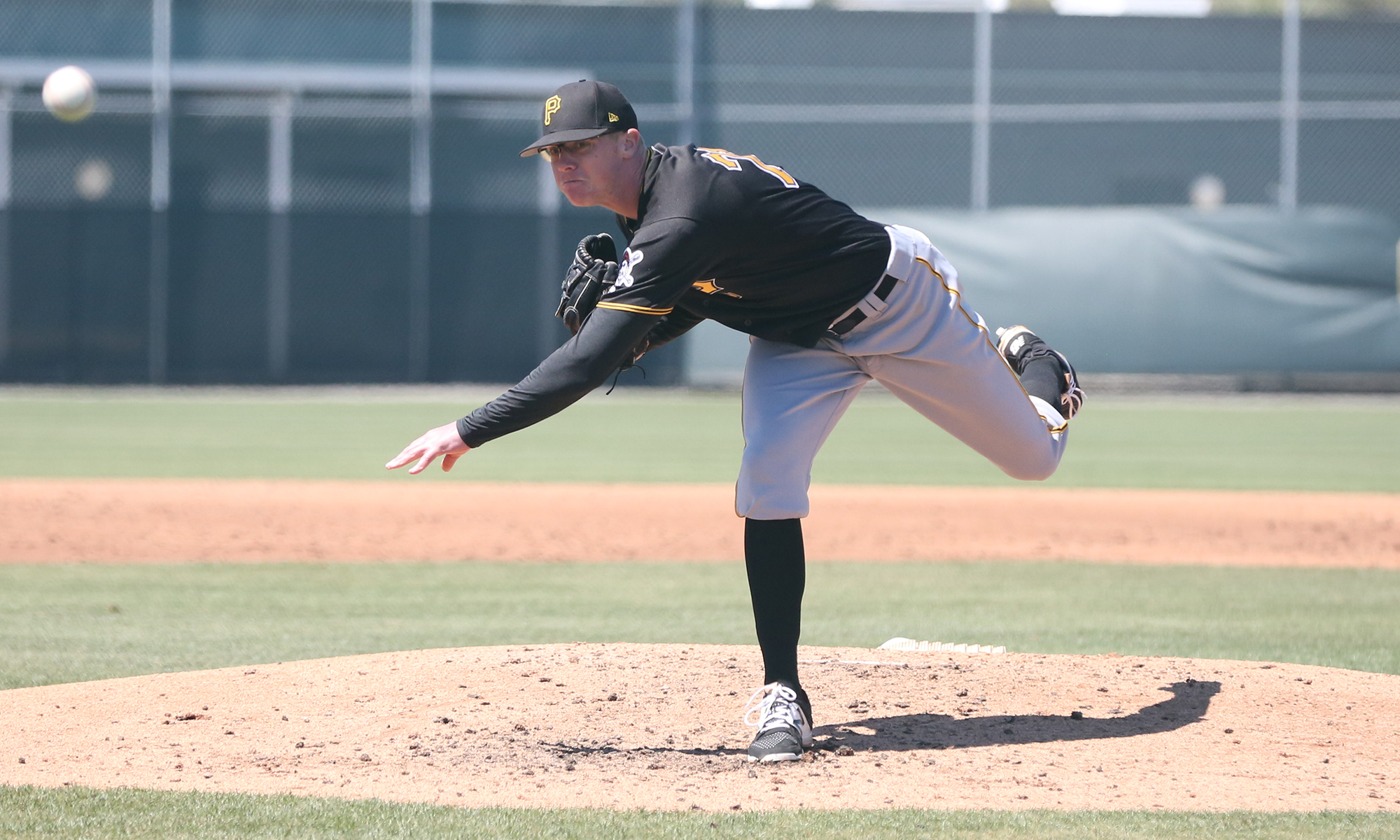 Indianapolis won 8-3 over Columbus to hold on to first place. Cam Vieaux was promoted to replace Alex McRae, who joined the Pirates earlier in the day. Vieaux battled through some control issues to allow just two runs over five innings. He gave up three hits (one homer), walked five and struck out five batters. He threw 86 pitches, with 44 going for strikes. Jake Brentz got in three innings for the short-handed bullpen and allowed one run. Tyler Lyons finished things off with a quick ninth inning.

The offense went on a power tear in the seventh inning, led by Jung Ho Kang in his first rehab game. He hit a two-run homer, then JB Shuck and Pablo Reyes each added solo shots. Reyes had three hits on the night, drove in three runs and scored twice. He is 9-for-18 in his last four games, after beginning the season 9-for-81 between Pittsburgh and Indianapolis. Kang also had a single and a walk. Jason Martin had a nice game in the lead-off spot, with two doubles, two walks and two runs scored. Will Craig added an RBI double. Every starter had at least one hit.

Altoona lost 7-3 to Portland on a walk-off grand slam. With Cam Vieaux up in Indianapolis, Altoona received reinforcements in the form of Austin Coley and Ryan Valdes. They also received Domingo Robles, but he wasn’t activated today and will instead start on regular rest later this week. Coley hasn’t been stretched out, so when he reached 50 pitches after giving up one run in two innings, he gave way to Valdes. The latter also went two innings, allowing two runs. They were followed by matching performances from Joel Cesar and Blake Weiman, who each finished two innings with no hit, no walks and three strikeouts. Matt Eckelman took the ninth and allowed the walk-off homer to Tate Matheny, son of Mike Matheny.

Jared Oliva hit his second home run of the season. He also added a single. Arden Pabst had two hits, including his sixth double. Alfredo Reyes had a single, walk, run scored and RBI. Logan Hill and Bralin Jackson each had a single and a walk.

Bradenton has off today

Greensboro won 8-2 over Hickory. Alex Manasa allowed three earned runs in each of his last four starts going into Monday night. He was also averaging one strikeout per inning and he’s a heavy ground ball pitcher. This game didn’t resemble any of those stats. Manasa threw seven shutout innings on six hits, with no walks and one strikeout. He threw 55 of 82 pitches for strikes and had a 7:10 GO/AO ratio. Yerry De Los Santos followed with a scoreless eighth, then ran into trouble in the ninth, though the game was out of hand at the time, so it just hurt his own ERA. He had thrown 6.2 shutout innings on one hit and ten strikeouts before tonight.

The big hit of the game was a three-run homer by Mason Martin in the ninth inning. He had already driven in a run earlier in the game on a sacrifice fly. Martin has 52 RBIs in 48 games. He was named our Player of the Week earlier today, the first player to be named Player of the Week twice this season. Ji-Hwan Bae picked up two hits and scored two runs. He has six straight multi-hit games and five straight games with two runs scored. Bae had his third double and fourth stolen base. Fabricio Macias had two hits, two runs scored and his fourth stolen base. Justin Harrer had two hits and scored two runs.