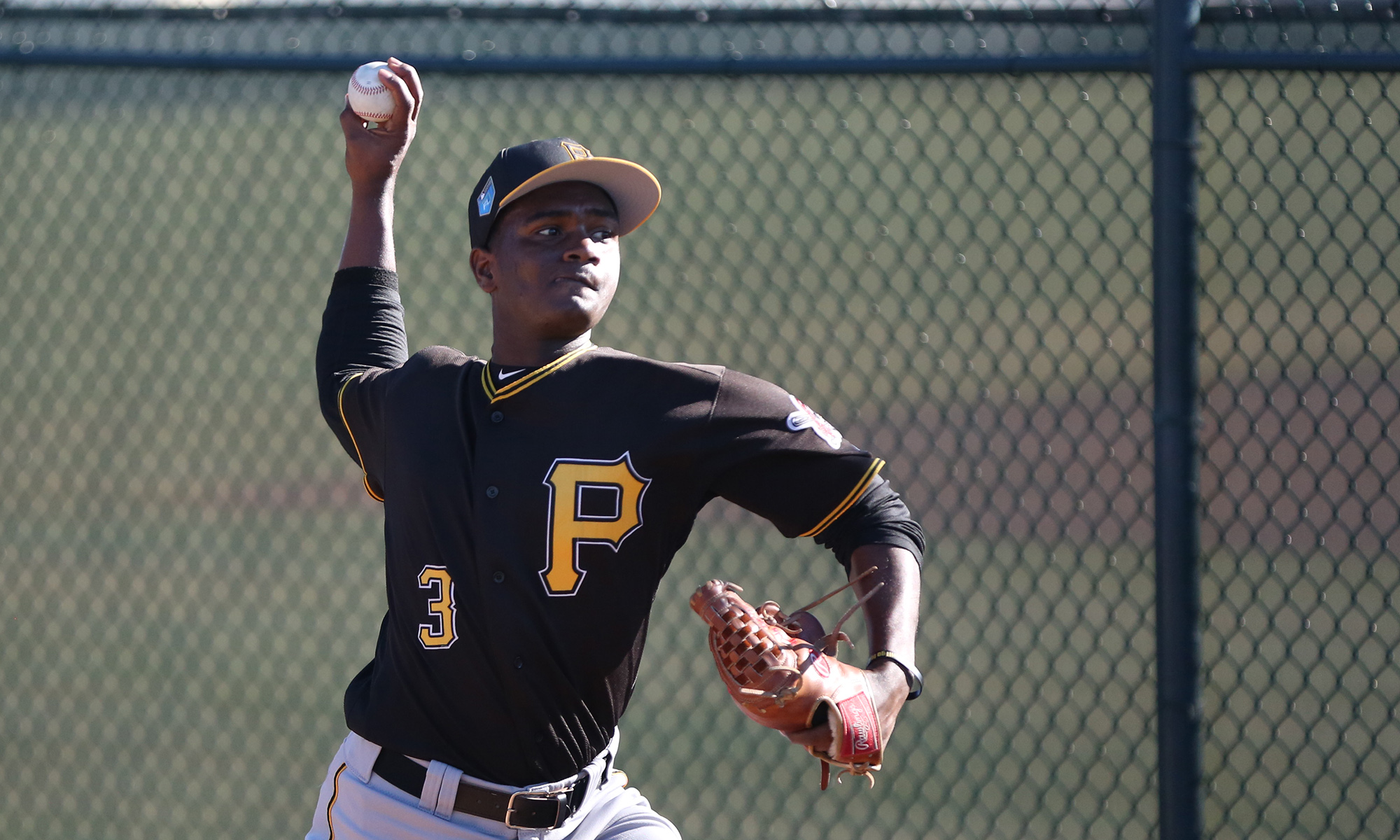 Indianapolis won 2-0 over Charlotte. Dario Agrazal got the start and went six shutout innings on four hits and two walks, with five strikeouts. This was his sixth start for Indianapolis and he now has a 2.17 ERA in 37.1 innings. The number is skewed by his one poor start. In five of his outings, he has allowed a total of four runs in 33.2 innings. The other start was five runs over 3.2 innings. Montana DuRapau followed and retired all six batters he faced, four by strikeouts. Dovydas Neverauskas had a clean ninth with one strikeout.

The offense came in the sixth inning, starting with a walk to Ke’Bryan Hayes. That was followed by a Corey Dickerson double and a Jung Ho Kang RBI single. Kevin Kramer brought in the second run on a sacrifice fly. Seven different Indianapolis batters had one hit. Hayes and Kang drew the only two walks. Will Craig hit his eighth double. Pablo Reyes hit his fifth. Dickerson is 3-for-17 with no walks and eight strikeouts in four rehab games. Kang is 3-for-6 with a walk and a home run.

Altoona was rained out. They will play a doubleheader tomorrow.

Bradenton won 3-1 over Lakeland. Samuel Reyes got the start in the spot left vacant by Domingo Robles being promoted. Reyes came into the game with an 0.38 ERA and an .090 BAA in 23.2 innings and improved on both of those numbers. He tossed three no-hit innings, with one runner reaching base via a walk. Reyes had three strikeouts, giving him 31 in 26.2 innings. He was sitting 93-94 with his fastball, which is higher than we heard in starts from last year in West Virginia, where he was 91-93 MPH. Reyes also throws a curve that is a plus pitch and it was extremely effective tonight.

Hunter Stratton followed Reyes and gave up one run over 4.1 innings on two hits and two walks, with five strikeouts. He was pounding the strike zone at 95 MPH early in his outing. Stratton now has a 1.76 ERA in 30.2 innings this season. Logan Stoelke recorded the final five outs for his second save.

The big hit in the game brought in all three runs for the Marauders. Robbie Glendinning hit a three-run homer in the third inning, his sixth of the season. It was a bomb to straight away center field. Bradenton had just six base runners total, with singles by Travis Swaggerty, Calvin Mitchell and Chris Sharpe, the homer by Glendinning, plus walks to Sharpe and Glendinning. Sharpe stole his 11th base. The bottom five hitters in the order all went 0-for-3 tonight.

Greensboro had off on Wednesday