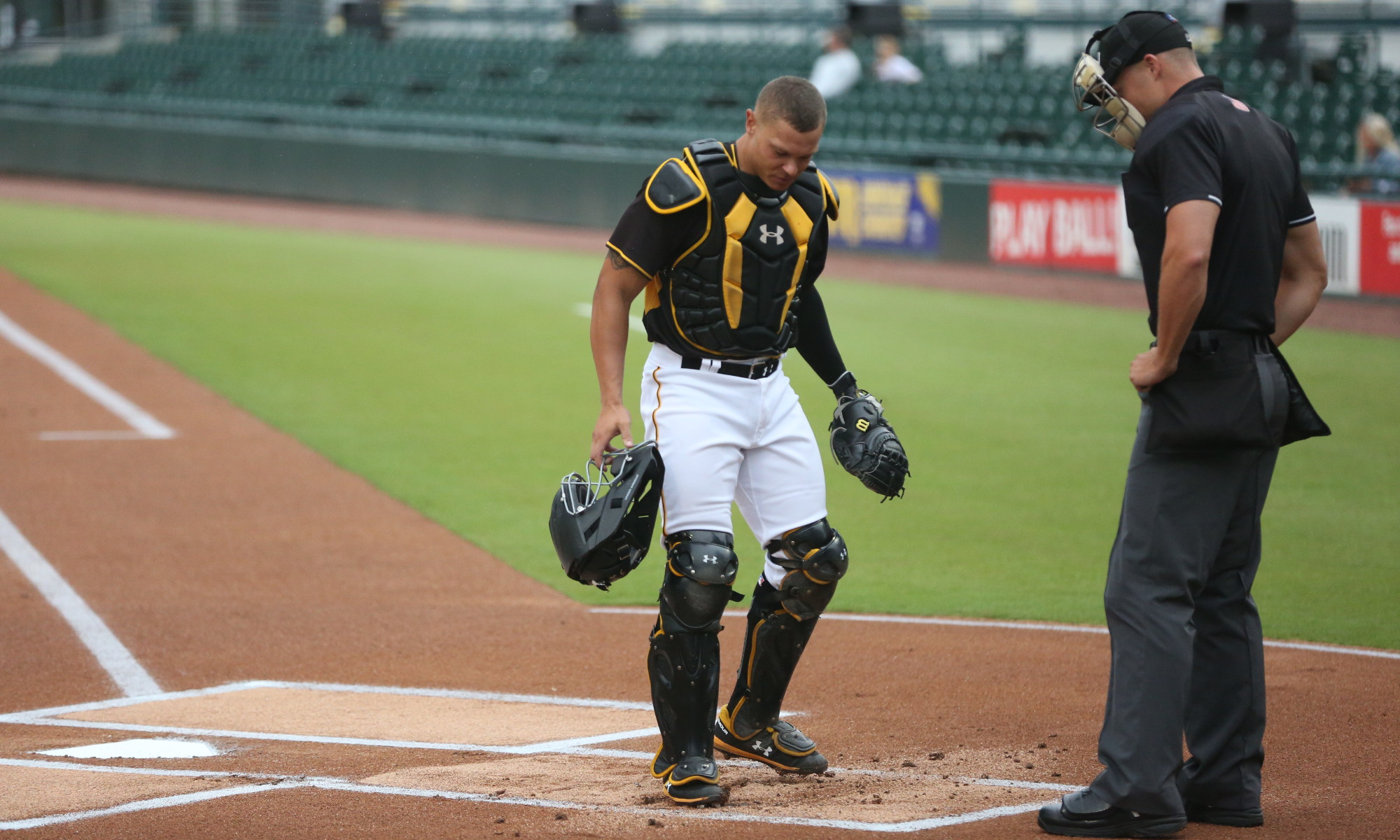 Catcher Deon Stafford from the Bradenton Marauders has been named as the Florida State League Player of the Week. Stafford played four games last week, going 7-for-15, with two walks, a triple and three home runs.

Stafford has a lot of potential with his bat, but hasn’t really broken out at the plate yet. He posted a .749 OPS with Morgantown in 2017 and matched that number last year with West Virginia. We could be seeing the bat developing this year, though it’s going to be tough keeping up this pace as a catcher in the Florida State League, which is neither hitter-friendly, nor easy for catchers to finish strong with the brutal weather conditions they play through all summer.