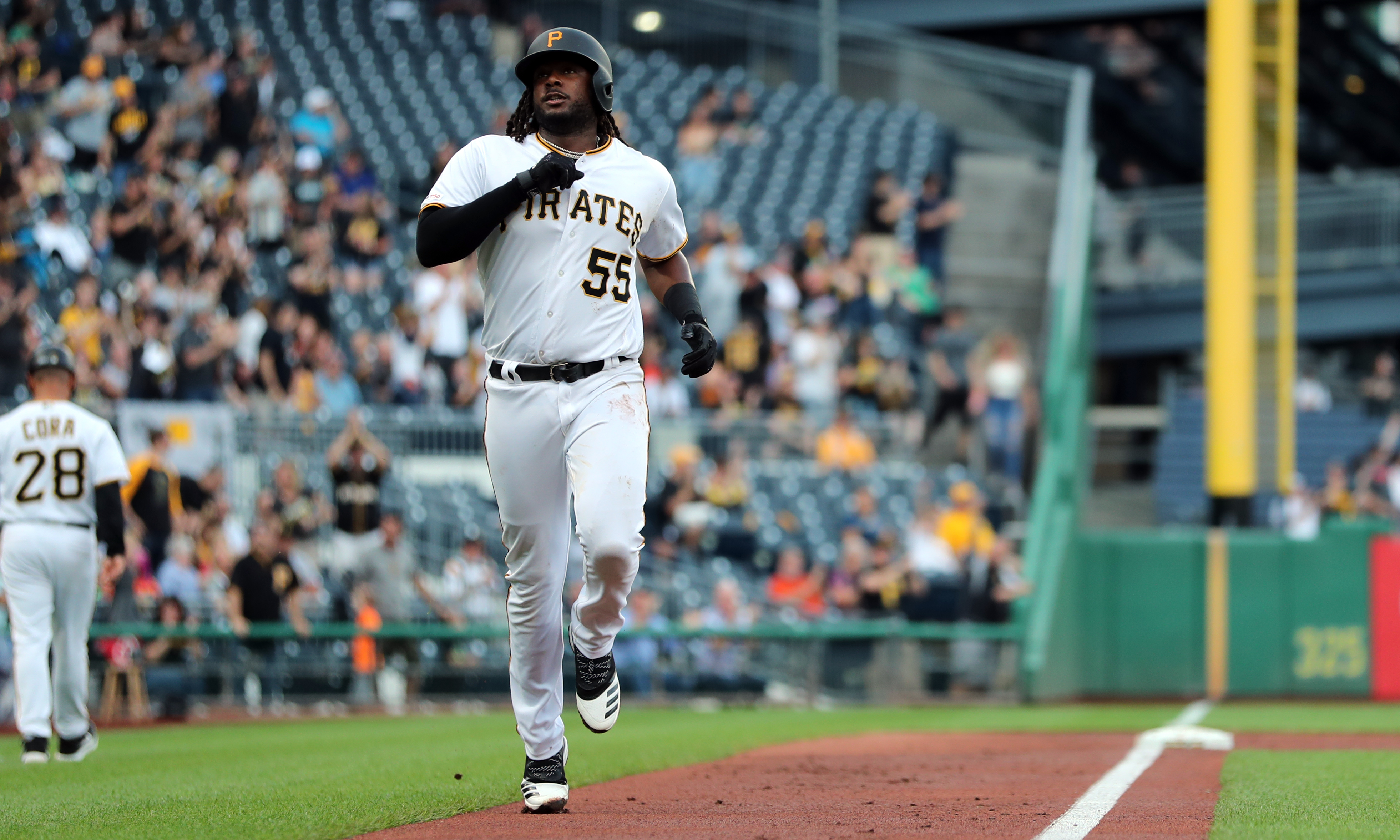 Major League Baseball announced the reserves and pitchers for the 90th All-Star game, which will take place on Tuesday, July 9th in Cleveland. First baseman Josh Bell was named as the representative for the Pittsburgh Pirates.

This will be the first All-Star game for the 26-year-old switch-hitter in his fourth season in the majors. Freddie Freeman was voted at the starter at first base, while Pete Alonso of the New York Mets will also be a reserve at first base.

Bell will also participate in the Home Run Derby on Monday, July 8th.