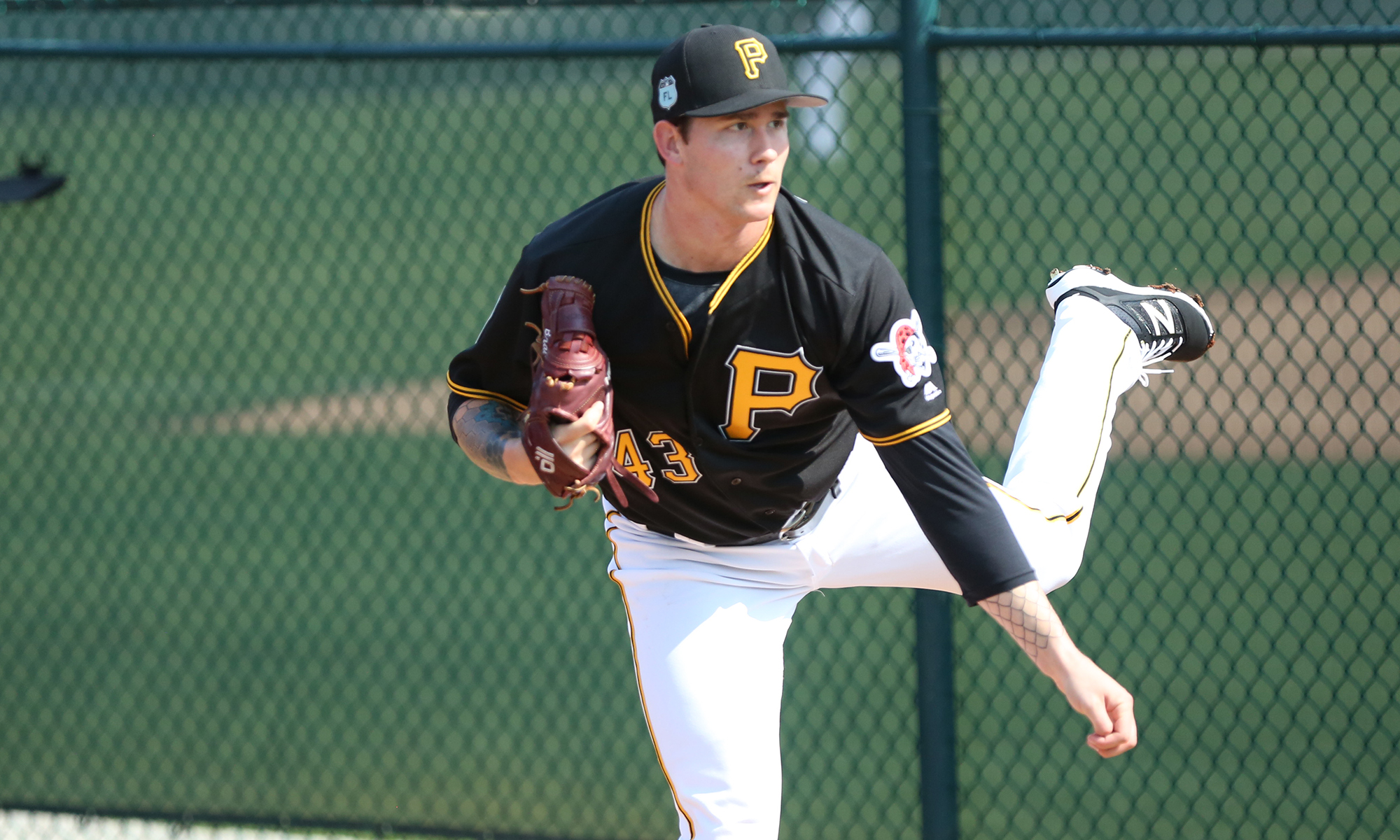 The Pittsburgh Pirates (30-33) take on the Milwaukee Brewers (37-28) for three games at Miller Park this weekend. The Pirates will send out Steven Brault for the series finale today. He gave up one run over four innings in his last outing against the Atlanta Braves on Tuesday. Brault tossed 5.1 shutout innings in his previous start. As a starter this season, he has a 4.76 ERA, compared to 6.11 in relief. The Brewers will counter with right-hander Chase Anderson, who has a 3.93 ERA in 36.2 innings, with 40 strikeouts and a 1.39 WHIP. He pitched against the Pirates on May 30th and allowed two runs on six hits and a walk, through five innings. His last start was four runs over four innings against the Miami Marlins.

Here’s the #Brewers lineup as we seek a sweep of the Pirates in the final game of the homestand. #ThisIsMyCrew #VoteBrewers: https://t.co/ZGJNZU1cbn pic.twitter.com/uCB7YETxlR