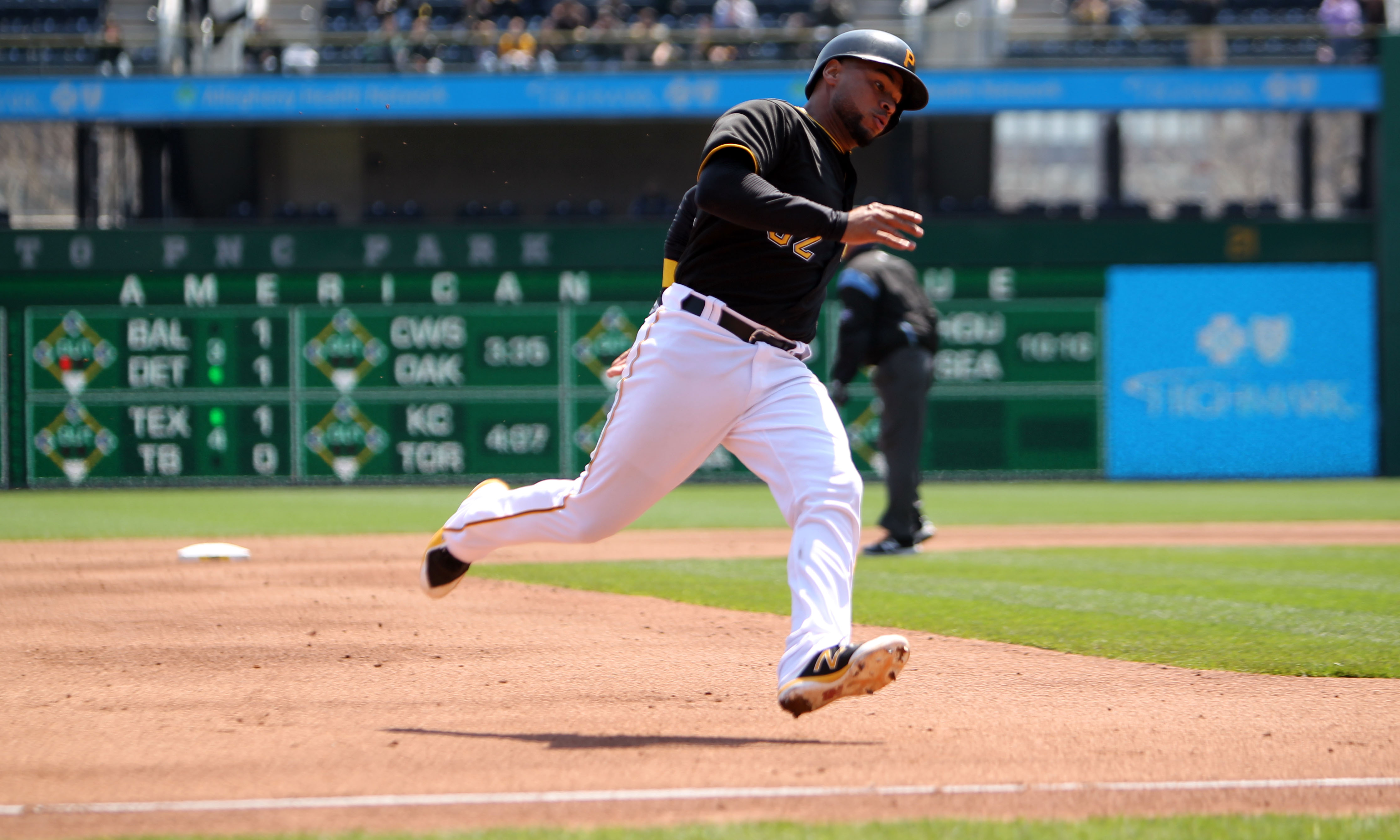 The Pittsburgh Pirates (30-31) take on the Milwaukee Brewers (35-28) for three games at Miller Park this weekend. The Pirates will send out Rookie Davis in the opener for his first Major League start since 2017. He has made four appearances for the Pirates, giving up five runs over 7.2 innings, on eight hits (two homers), with three walks and eight strikeouts. The Brewers will counter with 26-year-old right-hander Brandon Woodruff, who has a 3.82 ERA in 68.1 innings, with 80 strikeouts and a 1.20 WHIP. His last start was in Pittsburgh six days ago when he served up six runs on ten hits over four innings. His prior start was one-hit ball over eight innings, with no walks and ten strikeouts.