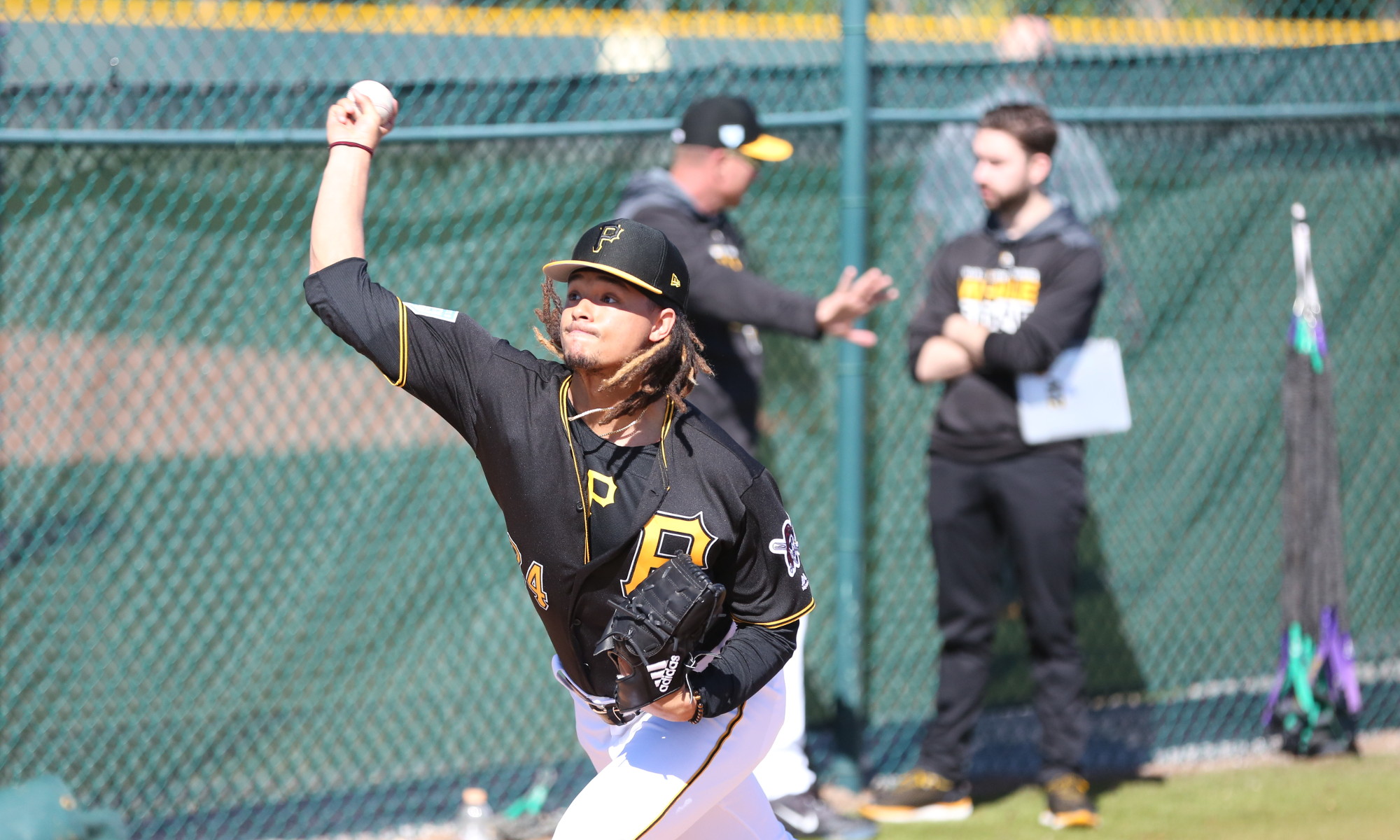 The Pittsburgh Pirates (38-41) take on the Milwaukee Brewers (43-38) for three games at Miller Park this weekend. The Pirates will send out Chris Archer for the opener. He gave up one run over five innings in his last start six days ago against the San Diego Padres. Archer faced the Brewers on May 31st and allowed four runs over seven innings. The Brewers will counter with veteran right-hander Jhoulys Chacin, who has a 5.88 ERA in 67.1 innings, with 56 strikeouts and a 1.51 WHIP. He has failed to make it through five innings in each of his last three starts, dating back to May 31st when he lost to Archer. In those games, Chacin has given up 14 runs over 12 innings.

Here's the #Brewers lineup as we embark on the 2nd half of the regular season. #ThisIsMyCrew pic.twitter.com/XEpMH7eEFg