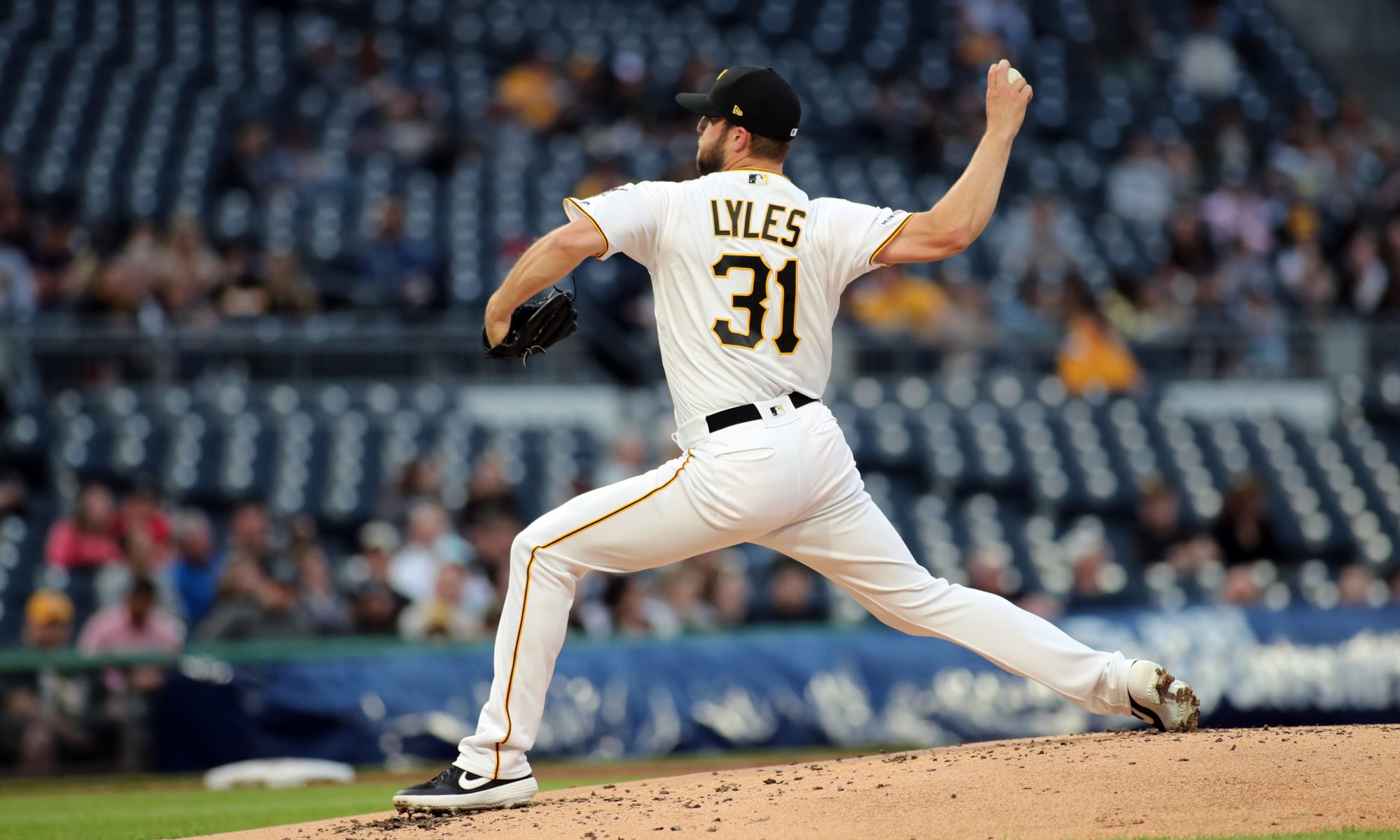 The Pittsburgh Pirates (39-41) take on the Milwaukee Brewers (43-39) for three games at Miller Park this weekend. Jordan Lyles returns from the injured list to pitch tonight. He went three innings in his last start on June 8th against the Brewers, before leaving due to left hamstring tightness. His previous start was also against Milwaukee. In the two outings combined, he allowed seven runs over nine innings. Lyles made a rehab start with Indianapolis and allowed one run on two hits and three walks in 5.1 innings. The Brewers will counter with 26-year-old right-hander Brandon Woodruff, who has a 4.01 ERA in 94.1 innings, with 114 strikeouts and a 1.17 WHIP. He faced the Pirates twice in a row earlier this month and gave up a total of nine runs over ten innings.

Prior to the game, Jordan Lyles was activated off the injured list and Geoff Hartlieb was optioned to Indianapolis.

Here’s the #Brewers lineup for game 2 of our series against the Pirates. #ThisIsMyCrew pic.twitter.com/cW6QlMX5ea