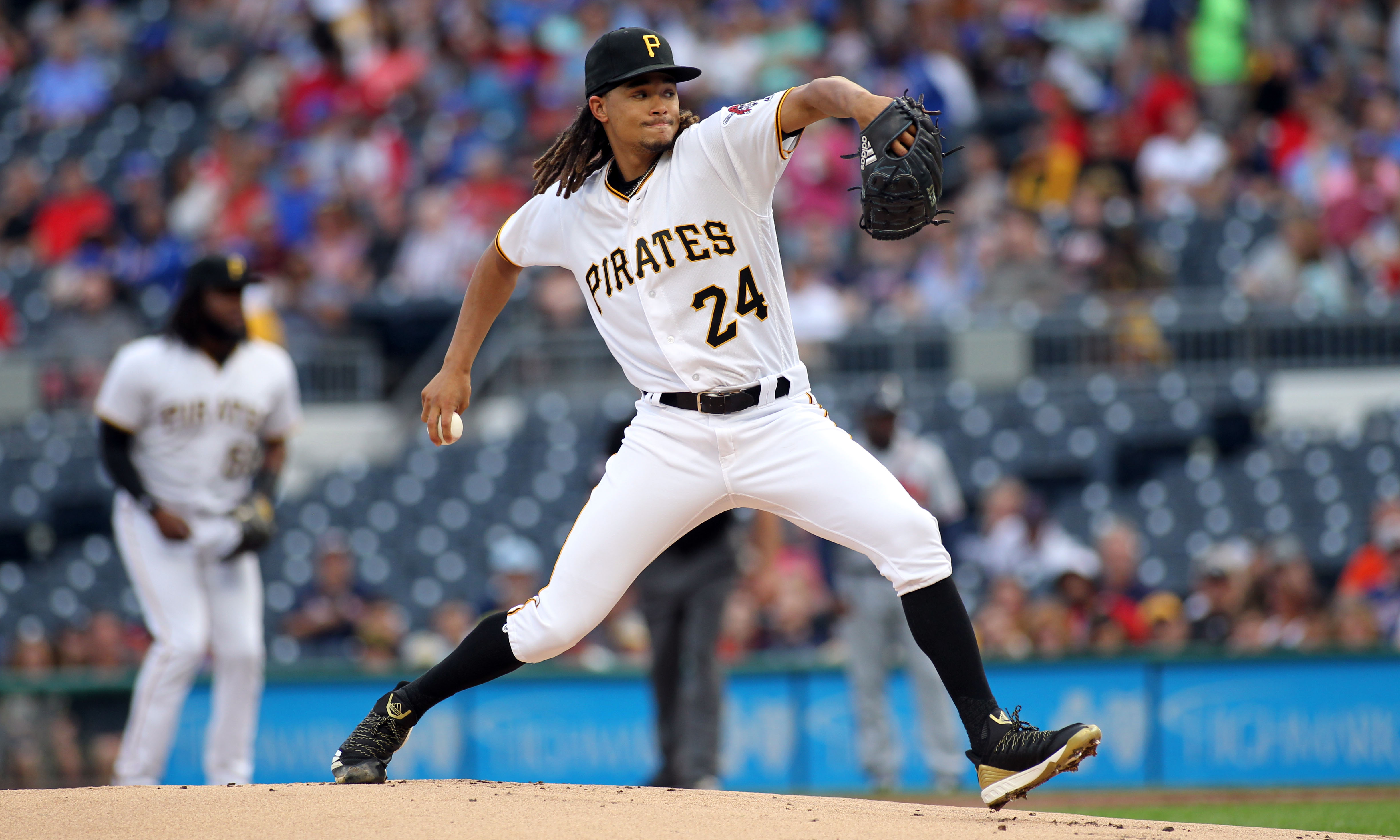 The Pittsburgh Pirates (29-31) take on the Atlanta Braves (33-28) for three games at PNC Park, with game three taking place this afternoon at 12:35 PM. Chris Archer gets the start today in the series finale. He allowed four runs over seven innings in his last start. That followed consecutive starts of five innings each, in which he gave up a total of seven runs on 12 hits and eight walks. The Braves will counter with right-hander Mike Foltynewicz, who has a 6.10 ERA in 38.1 innings, with 32 strikeouts and a 1.28 WHIP. He gave up five runs over five innings in his last start, which followed six shutout innings against the St Louis Cardinals. He has 18 strikeouts and no walks in his last three starts combined.

Here’s some history between these two clubs from 125 years ago today, back when the Braves were called the “Beaneaters” and the Pirates were referred to by the local media and players as the “Braves”:

125 yrs ago today, the Pittsburgh Pirates defeated Boston (current day Atlanta Braves) by a 27-11 score, making it the highest scoring game for the Pirates in the 138-year history of the franchise. Jake Stenzel hit two HR's in the same inning. First time that happened for Pirates pic.twitter.com/xTFVKgfmZU

Today's #Braves lineup for the series finale vs. the Pirates!#ChopOn pic.twitter.com/ZvemY4BiQt