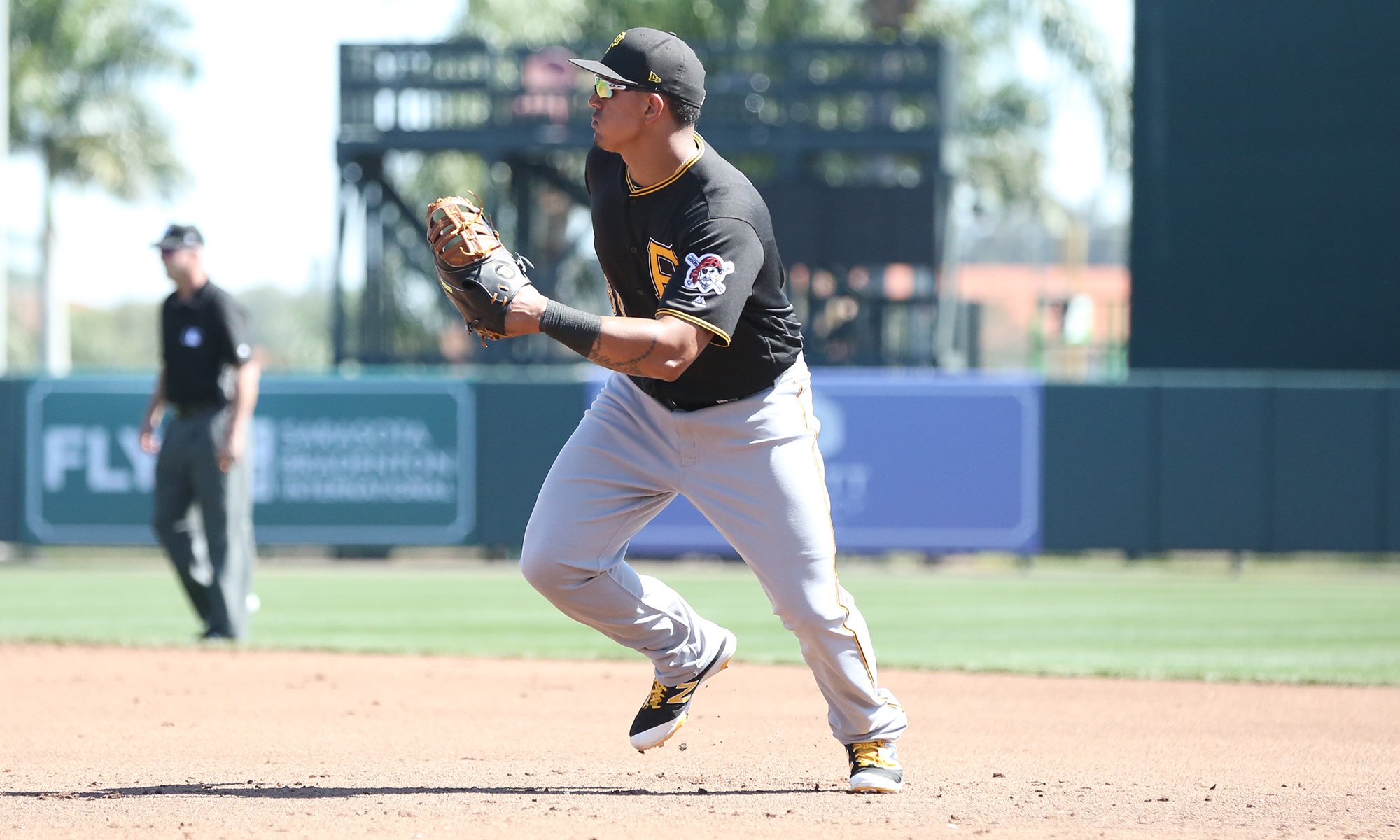 The Pittsburgh Pirates (28-30) take on the Atlanta Braves (32-27) for three games at PNC Park, starting tonight at 7:05 PM. Steven Brault will be on the mound in the opener. He threw 5.1 shutout innings against the Cincinnati Reds on Wednesday. That followed two runs over 5.2 innings against the Los Angeles Dodgers five days earlier. The Braves will counter with 25-year-old lefty Max Fried, who has a 3.19 ERA in 62 innings, with 56 strikeouts and a 1.21 WHIP. He gave up four runs on nine hits and three walks in 5.2 innings in his last start, which was a week ago today against the Washington Nationals. Fried has a 3.81 ERA and a 1.50 WHIP in 26 innings on the road this season.

The #Braves open up a 6-game road trip tonight in Pittsburgh!#ChopOn pic.twitter.com/J9AiyzbB3s