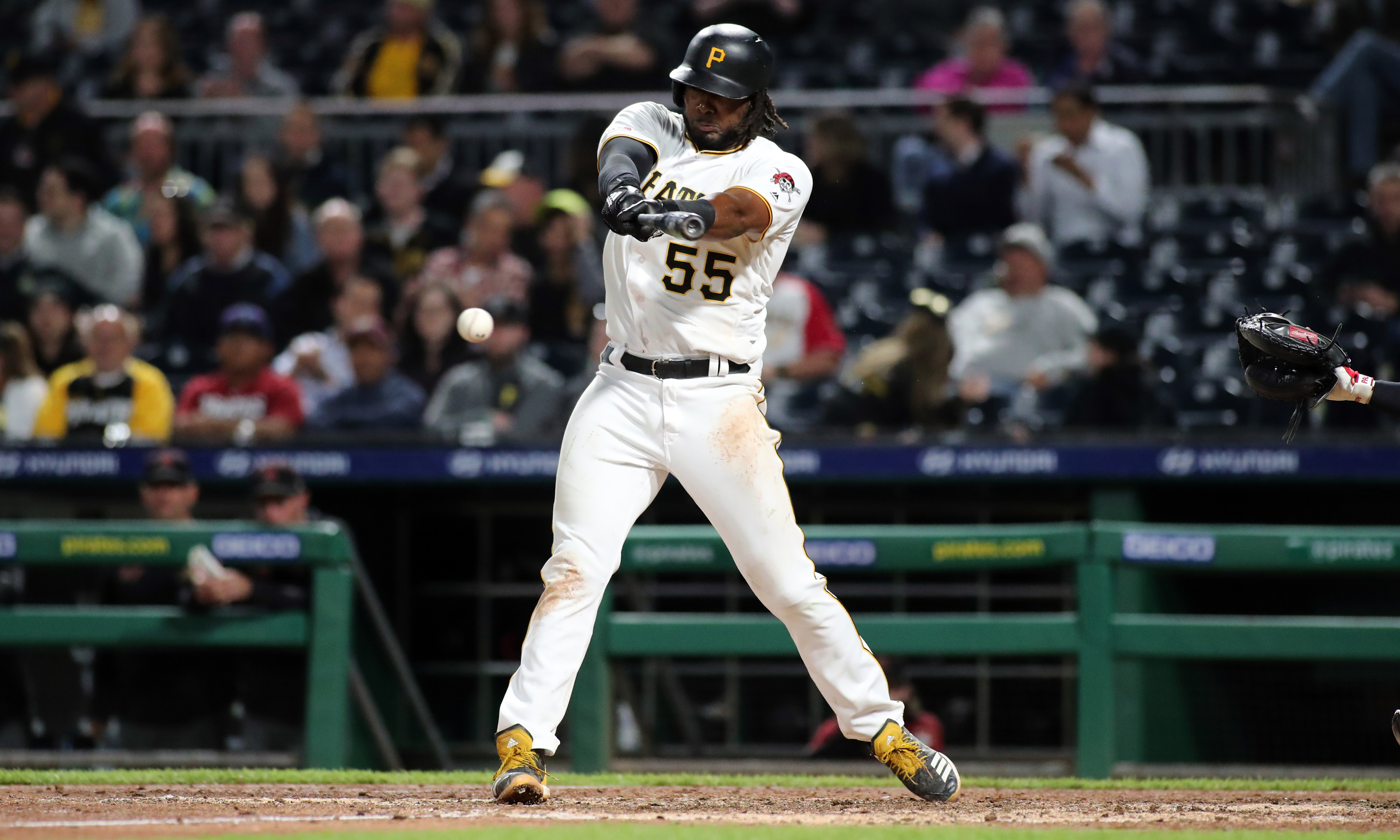 The Pittsburgh Pirates (28-31) take on the Atlanta Braves (33-27) for three games at PNC Park, with game two taking place tonight at 7:05 PM. Joe Musgrove will get the start today. He allowed five runs on 11 hits in six innings against the Milwaukee Brewers in his last start. His previous outing versus the Los Angeles Dodgers ended with six runs on ten hits in five innings. The Braves will counter with right-hander Kevin Gausman, who has a 5.56 ERA in 55 innings, with 57 strikeouts and a 1.38 WHIP. His last start was eight runs in one inning against the Washington Nationals last Wednesday. His previous three outings were all six inning starts, giving up a total of six runs in those games.

The Pirates announced that Jesus Liranzo cleared waivers and was sent outright to Indianapolis.

UPDATE: Game is in a delay while a storm passes through

We’re in a delay here at PNC as we wait for a storm to move through the area.