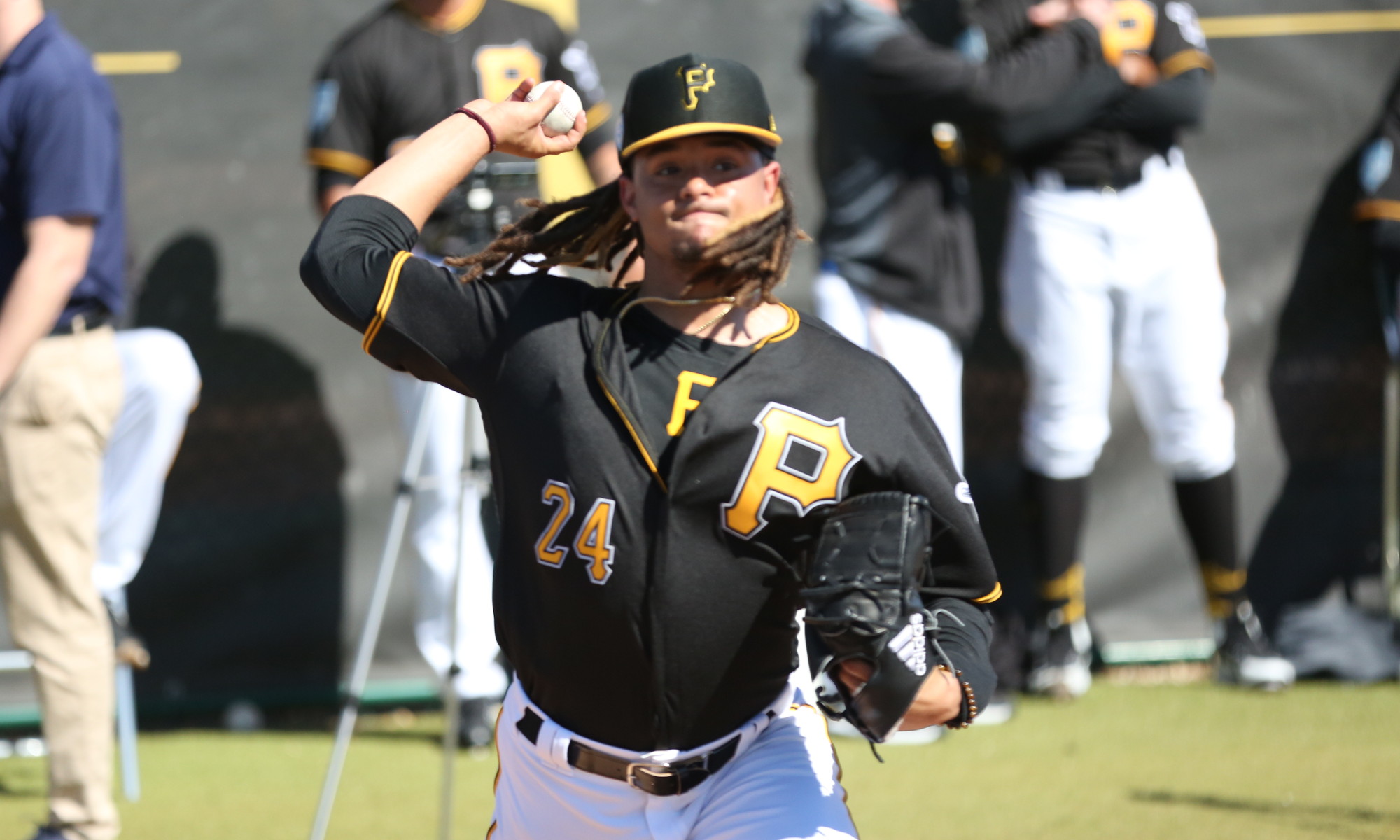 The Pittsburgh Pirates (30-35) are in Atlanta (37-29) for a four-game series against the Braves. The Pirates will send out Chris Archer today for his 11th start of the season in game two of the series. He gave up one run over six innings against the Braves on Thursday. He gave up four or more runs in each of his previous five starts. The Braves will counter with right-hander Mike Foltynewicz, who has a 5.89 ERA in 44.1 innings, with 37 strikeouts and a 1.26 WHIP. He opposed Archer five days ago and gave up three runs over six innings. His previous outing was five runs over five innings against the Detroit Tigers on May 31st.

Prior to the game, Dovydas Neverauskas was recalled and Alex McRae was optioned to Indianapolis. Chris Stratton will rehab in Indianapolis tonight.

The Pirates confirmed one of the worst kept secrets when they announced Mitch Keller would start tomorrow.