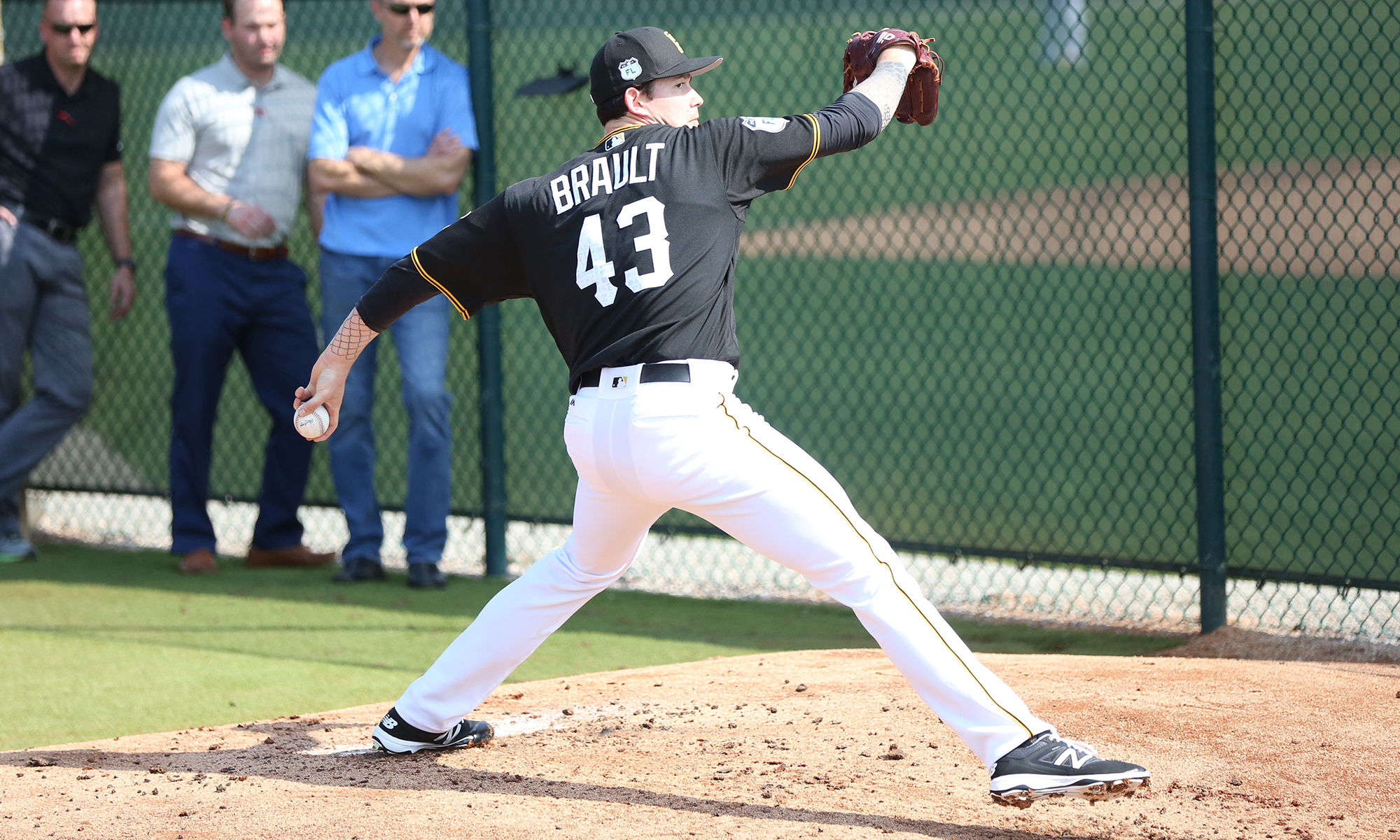 The Pittsburgh Pirates (35-40) and the San Diego Padres (38-39) are playing a three-game series at PNC Park, with the finale today at 1:35 PM. The Pirates will send out Steven Brault for his seventh start. His last appearance was nine days ago when he threw six shutout innings against the Miami Marlins. He has allowed three runs over his last 21.2 innings, covering four starts. The Padres will counter with 26-year-old lefty Joey Lucchesi, who has a 3.74 ERA in 79.1 innings, with 78 strikeouts and a 1.11 WHIP. He threw seven shutout innings six days ago against the Milwaukee Brewers. He faced the Pirates back in May 17th and gave up two runs over seven innings.

Note on Francisco Cervelli from Adam Berry. Seems a bit optimistic considering he’s been out for 29 days already and has a .526 OPS this season. That’s besides the fact that he still needs to be cleared first. Would be a good chance for him to get AB’s as a DH first before trying any catching.

If he's cleared in the coming days, Francisco Cervelli said he hopes to start a rehab assignment this week and possibly join the Pirates in Milwaukee next weekend.