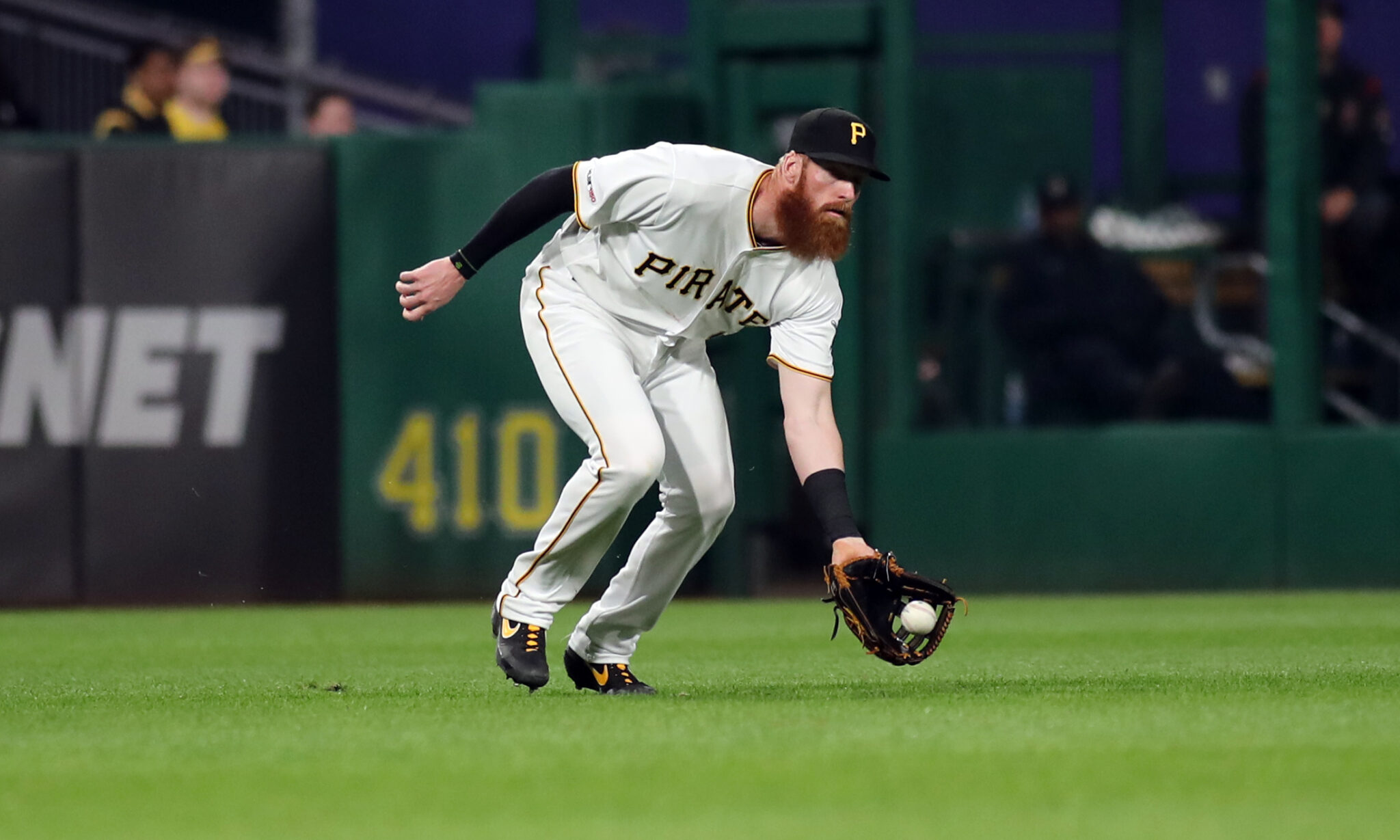 The Pittsburgh Pirates (34-40) and the San Diego Padres (38-38) are playing a three-game series at PNC Park, with game two at 4:05 PM today. The Pirates will send out Chris Archer for his 13th start. He allowed four runs on seven hits and three walks in five innings against the Miami Marlins during his last start. That followed seven runs over six innings in his previous outing. The Padres will counter with 23-year-old Chris Paddack, who is also making his 13th start. He has a 3.15 ERA in 65.2 innings, with 72 strikeouts and an 0.93 WHIP. He had a 1.93 ERA on May 20th, but his last three starts combined have resulted in 13 runs over 14.1 innings.

Gregory Polanco was placed on the injured list and Jason Martin has been recalled to replace him.

Here’s today’s #Padres lineup as we look to even the series against Pittsburgh: pic.twitter.com/1fCsxBjdOk