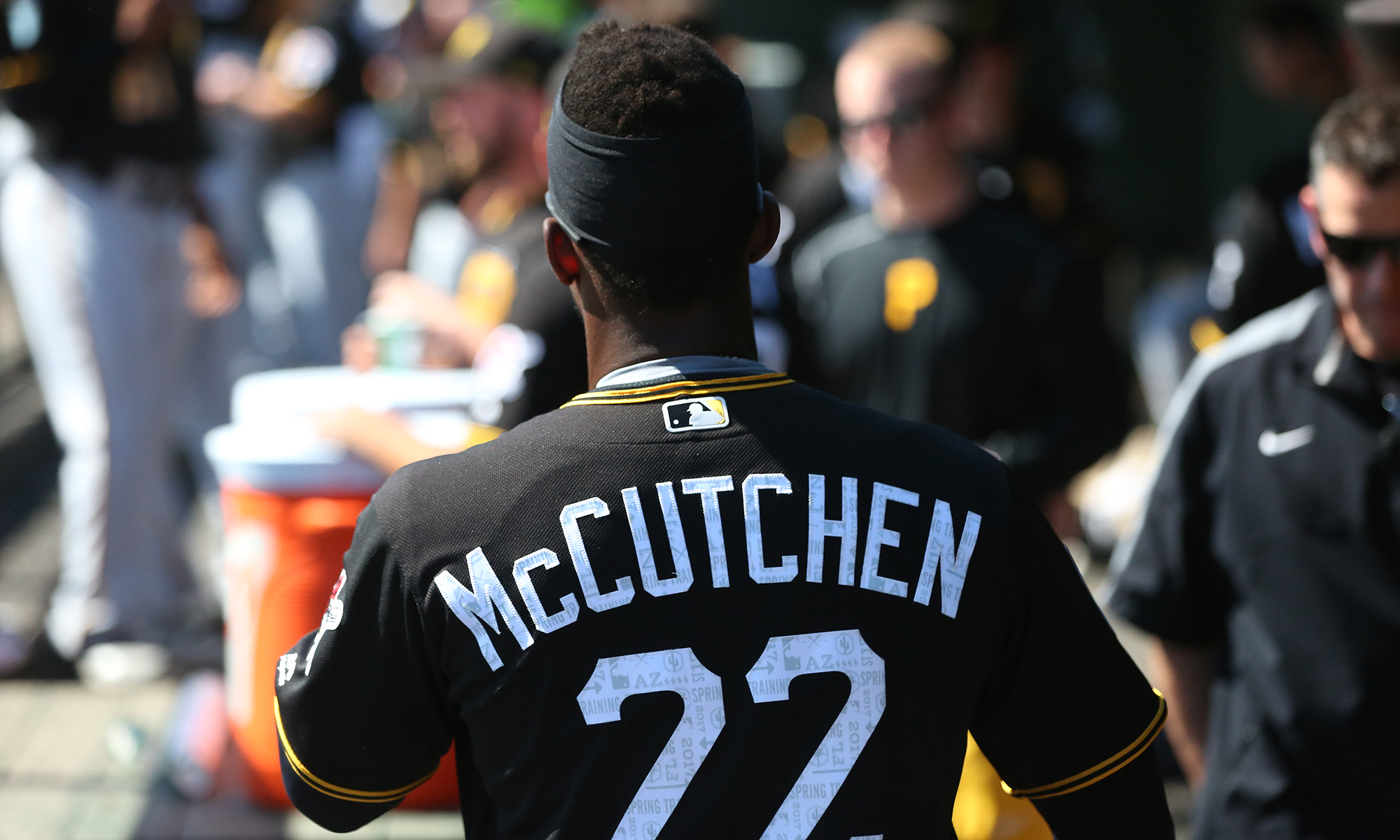 There was a comment the other day wondering whether there had been baseball drafts comparable to the best NFL drafts, like the Steelers’ legendary 1974 draft that produced four Hall-of-Famers.  So I calculated the best drafts for all 30 franchises, based on the baseball-reference.com version of Wins Above Replacement (bWAR).  Today I’ll stick just with the Pirates, specifically their 20 best drafts since the draft was instituted in 1965.

Here are the top 20, with the players who produced the bulk of the WAR and a few notes:

Most of the benefit from this one went to the Yankees.

This was a terrific draft, but the Pirates gave away the two main talents for no return.

The Pirates’ first draft may have been their oddest.  Nobody from the first 17 rounds reached the majors, yet it was a very productive draft.

Most of the return came from Wakefield, who of course produced most of it in Boston.

The Pirates also drafted Jeremy Guthrie and Stephen Drew, who combined for 34.8 WAR.  They supposedly were trying to sign both when Dave Littlefield was hired as GM and Littlefield killed both negotiations.

Another draft in which nobody from rounds 1-17 reached the majors.

This could end up as one of the Pirates’ best drafts ever.  Too bad most of the benefit will go to other teams.

The Pirates supposedly waived Arroyo because Lloyd McClendon didn’t like his hairstyle, although Littlefield’s aversion to prospects probably had more to do with it.

Yes, the Pirates are partly to blame for Tony LaRussa ruining baseball.

Today’s Starter and Notes: The Pittsburgh Pirates lost 5-1 to the Houston Astros on Tuesday night. The Pirates will send out Dario Agrazal for his second big league start today. He gave up two earned runs on six hits in four innings during his debut against the Miami Marlins. In his only Triple-A start since then, Agrazal served up seven runs over 4.2 frames. The Astros will counter with 25-year-old lefty Framber Valdez, who has a 3.61 ERA in 42.1 innings, with 39 strikeouts and a 1.25 WHIP. He faced the New York Yankees in his last outing and gave up five runs over 3.1 innings. In his previous two starts at home against the Baltimore Orioles and Toronto Blue Jays, he gave up a total of three runs over 13 innings.

The minor league schedule includes Cody Bolton making his debut in Altoona. He left the Florida State League as the leader in WHIP (0.86) and he ranked second with a 1.61 ERA. Morgantown will send out Braxton Ashcraft for his third start of the season. The 2018 second round pick has allowed two hits and one walk in each of his outings, though five of those six runners have come around to score. Bristol will send out 20-year-old righty Luis Ortiz for his second start as a pro. He was signed as an international amateur free agent in October and skipped the lower two levels of the minors. Ortiz debuted with five shutout innings on two hits and one walk, with four strikeouts.

Cam Vieaux will start for Indianapolis today. He gave up two runs over six innings in his last start. He came into the game with 16 walks in his first 20 innings in Triple-A, but didn’t issue a walk that day. Greensboro has Conner Loeprich listed for today, but they have had the wrong pitcher listed for the last few days, so it could be Steven Jennings going today. He would be on regular rest, while Loeprich has just been a spot starter. Whoever makes the start, the game begins at noon. Bradenton is sending out Gavin Wallace, who is taking the spot of Bolton. Back on May 16th, Wallace had a 7.97 ERA. Since then, he has posted a 1.00 ERA, allowing two runs in 18 innings. This will be his second start of the season.

From Indianapolis, how about some defense involving Kevin Kramer. First this foul ball

and here’s the big hit from Monday’s win, courtesy of Steven Baron

Seven former Pittsburgh Pirates players born on this date, including two of the better players in team history.  Starting with the other five players (their bios can be found in the link above), we have pitcher Howie Pollet (1951-53, 1956), pitcher Elmer Singleton (1947-48) and third baseman Deb Garms (1940-41), who controversially won the 1940 batting title. Also outfielder Babe Herman (1935), who was a star during his day, and pitcher Elmer Ponder (1917, 1919-21). Pollet was involved in two of the bigger trades in team history, coming over from the Braves in 1951 for Cliff Chambers and Wally Westlake. Chambers had thrown a no-hitter a month earlier. In 1953, Pollet was part of the huge Ralph Kiner deal with the Cubs.

Garms hit .355 in 1940 to win the NL batting title, but many people felt he didn’t have enough plate appearances. NL President Ford Frick stated at the time that he only needed to play 100 games to qualify and Garms played 103, going to the plate 385 times. Now the minimum is 502, although a player can still win with fewer if their average is still higher than second place after you add hitless at-bats to their total (only for calculation purposes). For example, if a player had 480 plate appearances, and adding an 0-for-22 to his total still had him with the best average, then he would win.

The bios for the two other players can be found here. They are catcher Jason Kendall and IF/OF Bill Robinson. Kendall played nine seasons (1996-2004) for the Pirates and caught more games that anyone else in team history. He ranks in the franchise’s top 20 in games, runs, hits, doubles and stolen bases. He batted .306 in 1,252 games. Robinson played eight years (1975-82) in Pittsburgh and hit .276 with 109 homers for the Pirates. He hit 166 homers during his career. During the 1979 championship season, he hit 24 homers and drove in 75 runs.