Morning Report: Three Up, Three Down for the Altoona Curve 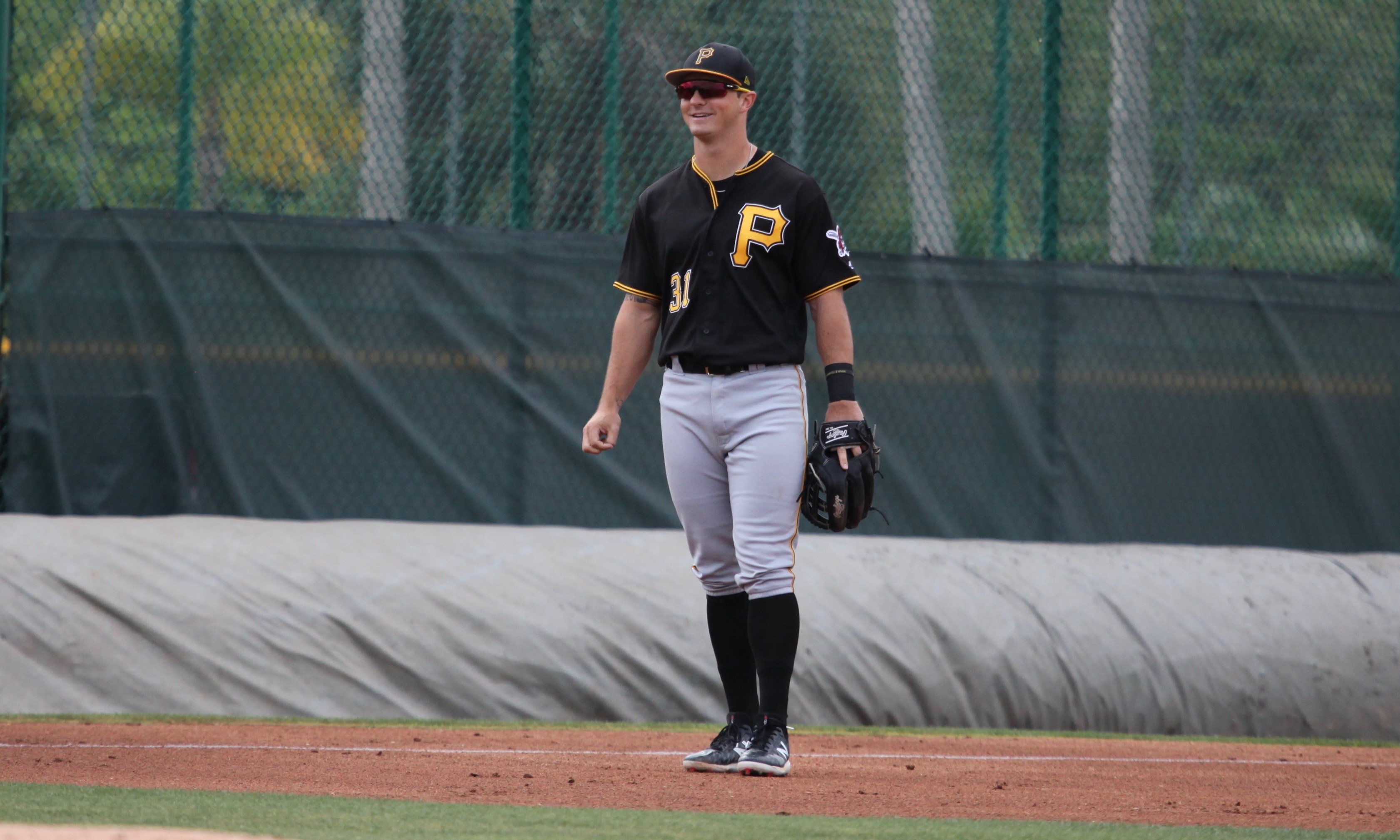 In yesterday’s Morning Report, we took a look at the Bradenton Marauders, seeing what has gone right and what has gone wrong for them over the first two months of the season. That followed a look at the Greensboro Grasshoppers on Wednesday morning, highlighting the same things. Today we move up to the Altoona Curve.

The idea here is to first look at players who are exceeding expectations, then follow it with players who aren’t living up to expectations going into the season. The “down” players could be due to injury, performance or just not getting regular playing time. In the past when we did this, including Wednesday’s article, that could also include pitchers working out of the bullpen instead of the starting rotation.

Altoona is in fourth place in their division, 9.5 games back with 18 games remaining in the first half.

Bradenton is in third place in their division, one game back with 16 games remaining in the first half.

Greensboro is in second place in their division, six games back with 17 games remaining in the schedule.

Today’s Starter and Notes: The Pittsburgh Pirates won 9-4 over the Milwaukee Brewers on Friday night. The Pirates are sending out Nick Kingham this evening. He went 4.2 innings in his start on Monday, allowing three runs on seven hits and a walk. In his previous two appearances combined, Kingham allowed 13 runs on 19 hits and five walks in eight innings. The Brewers will counter with 26-year-old right-hander Brandon Woodruff, who has a 3.22 ERA in 64.1 innings, with 75 strikeouts and a 1.09 WHIP. In his last three starts combined, he has allowed three runs on seven hits and five walks in 22 innings.

The minor league schedule includes the second start in Indianapolis for Cam Vieaux, who allowed two runs over five innings in his first time, with five walks and five strikeouts. He had a 2.86 ERA in 50.1 innings with Altoona. Bradenton is seconding out Nicholas Economos for his third start since being promoted to High-A. He had ten strikeouts last time out, one short of his season high set back on May 16th with Greensboro. Colin Selby will get his fourth start with Greensboro. He allowed four runs on seven hits and four walks in 4.2 innings last time out. His previous two starts combined included three runs over nine innings.

The Dominican Summer League season begins today. The Pirates1 really do play a team called the Dodgers Shoemaker, while the Pirates2 play the Royals2. You can see the season preview here. Altoona is sending out Sean Brady, who has a 4.81 ERA in four starts since being signed as a free agent. He had a 9.64 ERA with Eastern League rival Akron before he was released. Austin Coley ended up starting yesterday’s game, pushing everyone back a day.

From Indianapolis on Thursday, Pedro Vasquez allowed one hit, one walk and struck out seven batters over six shutout innings. Here are some highlights from his night.

Five former Pittsburgh Pirates players born on this date, and one has an interesting story attached to his last game. As for the other four players, we start with Hal Smith, who caught for the 1965 Pirates. He was actually a coach who got forced into catching duties due to injuries. He retired from playing in 1961, so he wasn’t that far removed from his big league career. He remained a coach with the Pirates for two more years. He is one of three players named Hal Smith who have played in the majors, and all three played for the Pirates.

Lou Tost pitched one game for the Pirates on April 24, 1947 and allowed one run in one inning. It was his last big league game. Other players born on this date include 1925 first baseman Al Niehaus and 1898 second baseman Bill Eagan. Niehaus hit .219 in 17 games for the 1925 Pirates as a 26-year-old rookie, before they traded him to Reds for pitcher Tom Sheehan. Eagan hit .328 in his brief time with the Pirates, but they let him go after he showed up to the park drunk (after staying out all night) and he was unable to play on June 3, 1898.

Finally, one player of note that was born on this date is pitcher Harry Gardner. He didn’t do much during his two seasons (1911-12), but according to his official career stats, he has been discredited for a long time. In his last game, stats that you will find anywhere say that he gave up six unearned runs and recorded just one out. Those stats are wrong. Gardner actually allowed three unearned runs and pitched a complete inning according to the boxscores and game notes from back on April 14, 1912. You can read a full recap of the differences here.