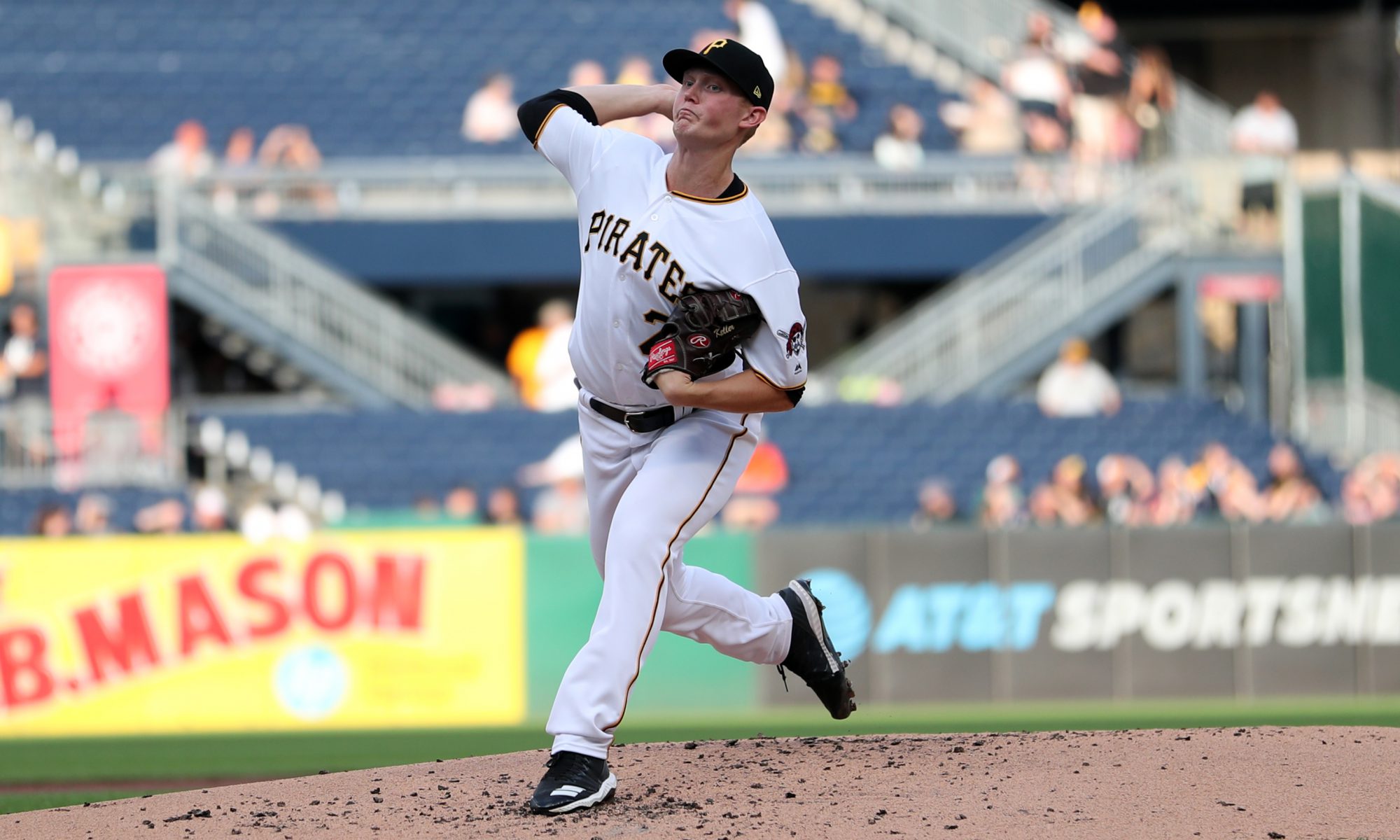 Williams has been out for just over a month with a right side strain, which occurred in a start on May 16th against the San Diego Padres. He made one rehab start with Triple-A Indianapolis, throwing 71 pitches over three innings, while allowing two runs on four hits and a walk.

Keller made his third big league start last night and it went much better than his first two outings, giving up two earned runs over five innings. In 12 innings with the Pirates, he has a 10.50 ERA and a 2.25 WHIP, with 15 strikeouts and a .389 BAA. Keller currently leads the International League with a 3.10 ERA and he ranks fourth with 74 strikeouts.

The Pirates have an off-day on Thursday and another coming up on Monday, so they will be able to go without Keller during that time. They also expect Jordan Lyles back soon, giving them five starters when you include Steven Brault, who has a 1.65 ERA in his last five outings, covering 27.1 innings.