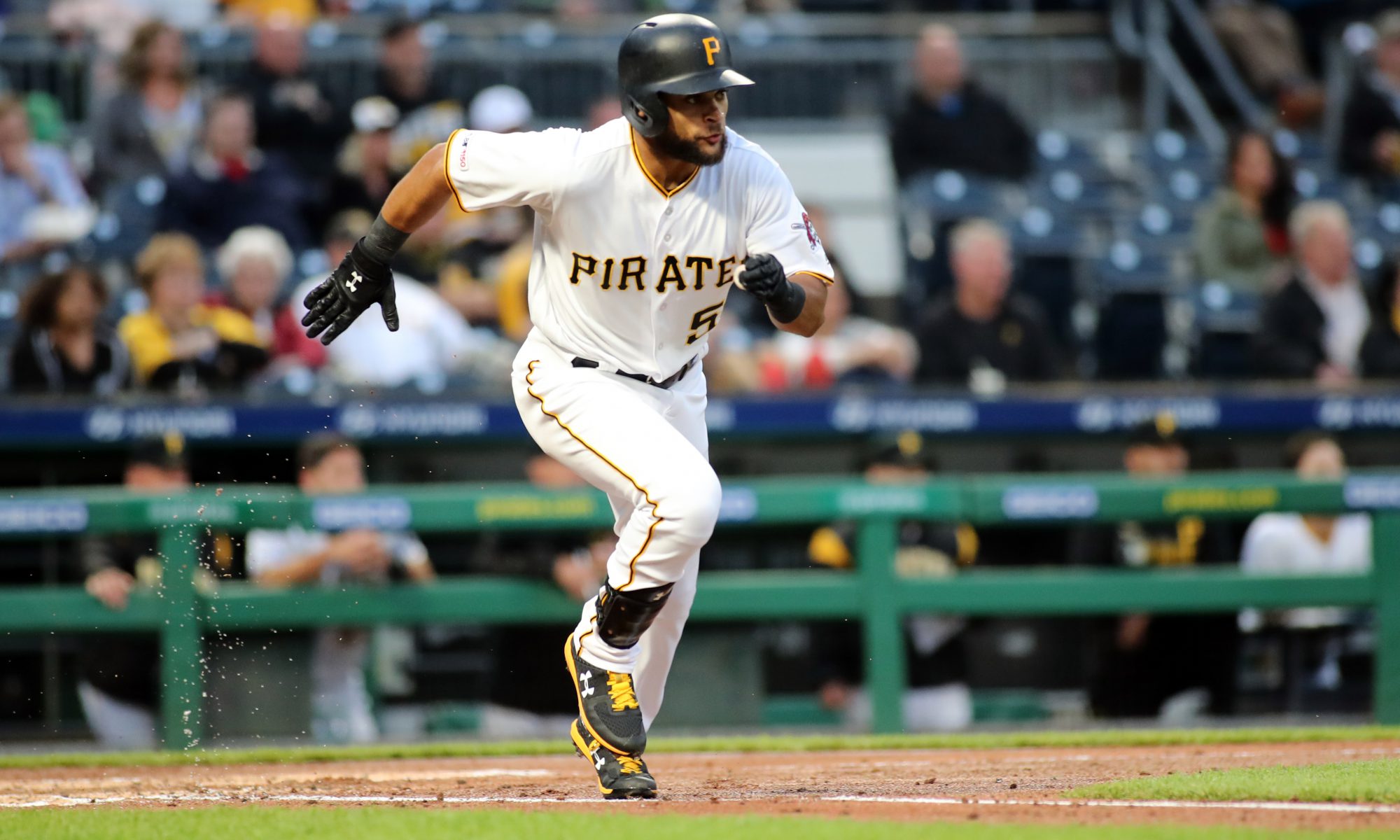 The Pittsburgh Pirates have recalled right-handed pitcher Dario Agrazal from Indianapolis to start tonight’s game against the Houston Astros. To make room on the 25-man roster, outfielder Jason Martin has been optioned to Indianapolis.

Agrazal will be making his second big league start, and just like the first time, it’s expected to be a spot start. The Pirates are bringing back Jordan Lyles to start on Saturday, which would give them five healthy starters. Agrazal gave up two runs over four innings in his big league debut against the Miami Marlins 11 days ago. He pitched six days ago for Indianapolis and allowed seven runs over 4.2 innings. If you missed the original article when it was posted prior to his first start, here’s the Book on Dario Agrazal.

Jason Martin was recalled four days ago, when the Pirates placed Gregory Polanco on the injured list. Martin played two games off the bench and singled in his only at-bat. In 19 total games with the Pirates this season, he has a .250/.308/.306 slash line.