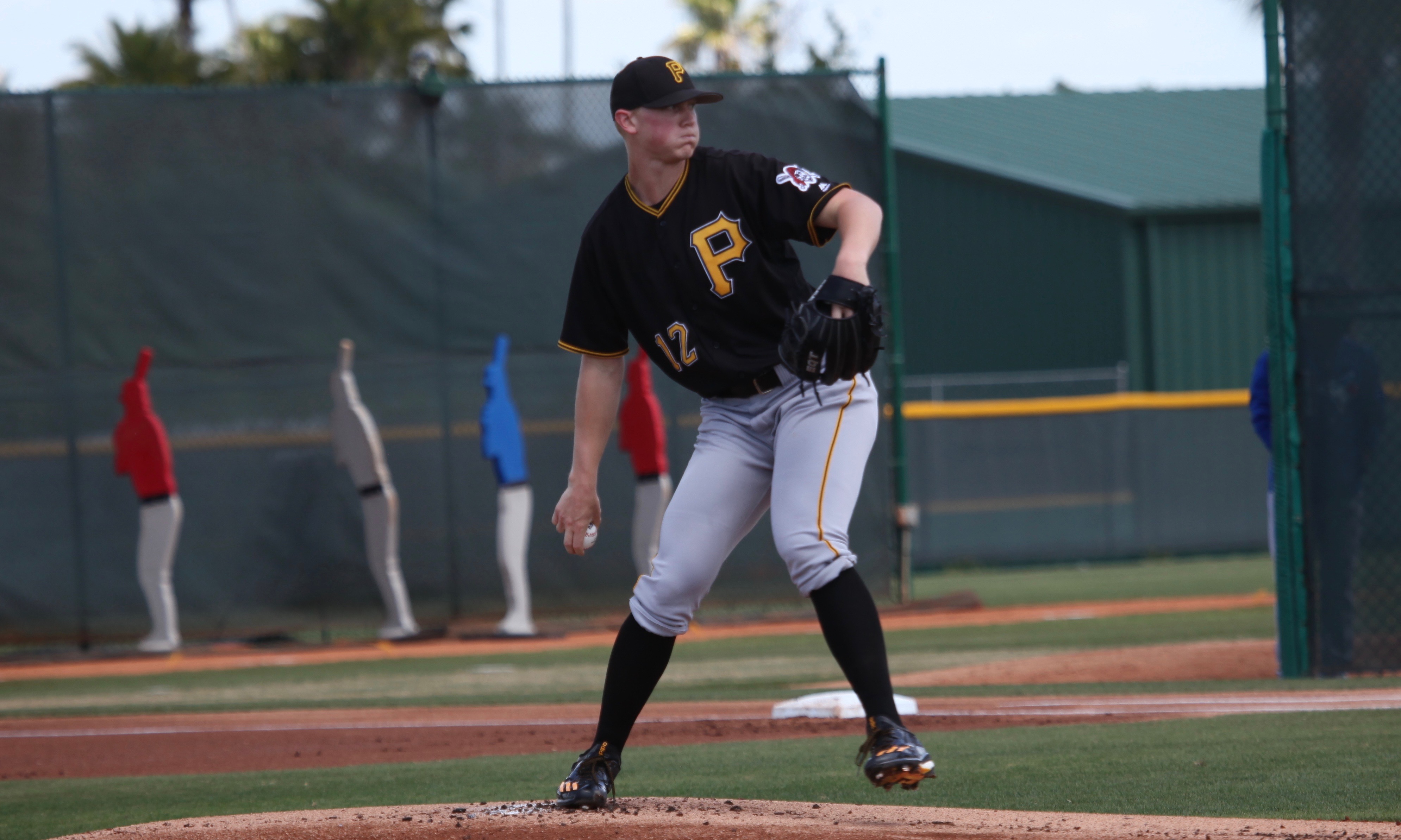 Keller will be making his second best league start tonight. His first one was two weeks ago in Cincinnati, where he gave up six runs in the first inning, before settling down to finish with three scoreless innings and seven strikeouts. He is coming off of a start for Indianapolis on Friday in which he tossed five shutout innings and struck out 13 batters.

DuRapau made one appearance after being recalled two days ago to help fill innings in the bullpen. He allowed three runs in his only inning. Combined with a short stint in May, he has posted a 9.31 ERA and a 1.97 WHIP in 9.2 innings over nine appearances with the Pirates.