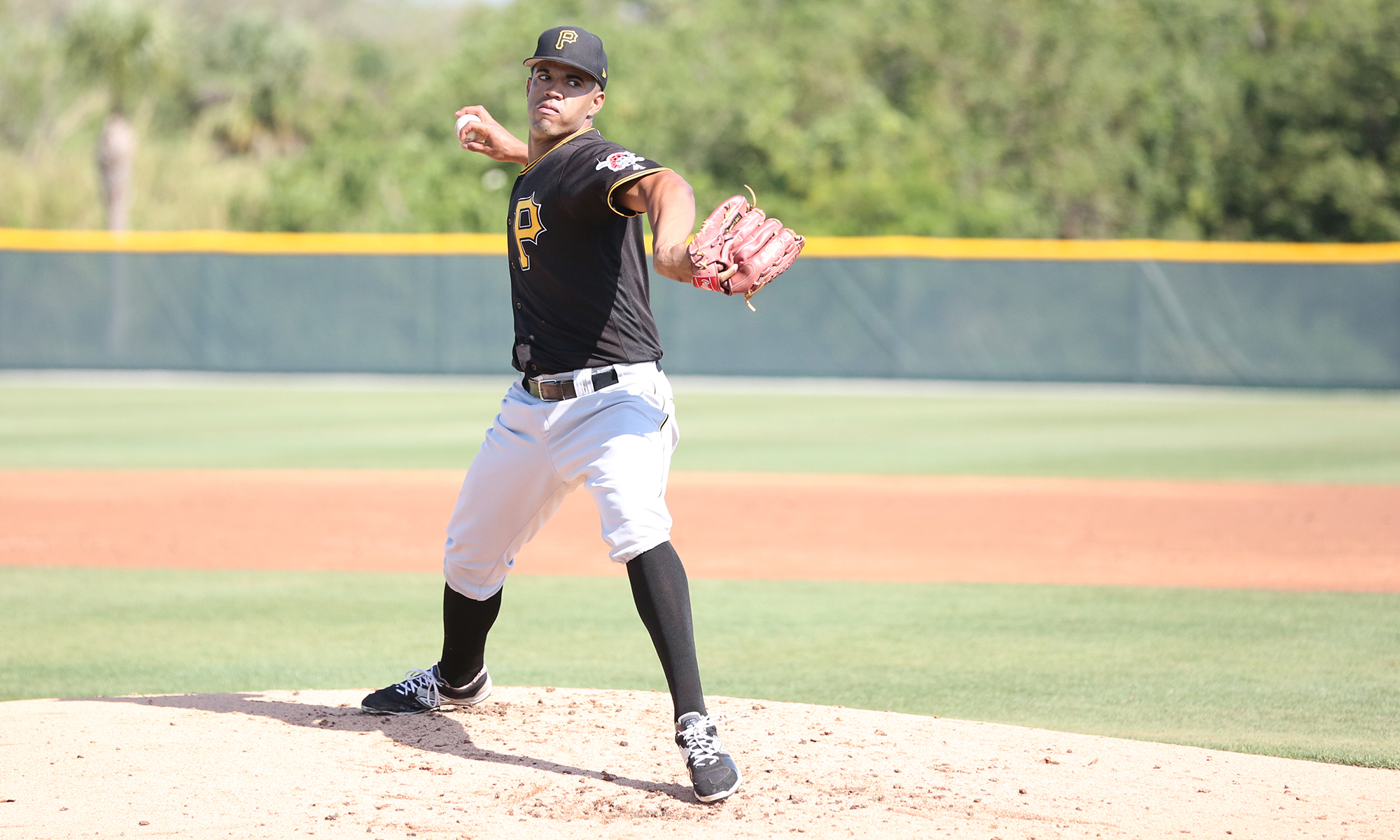 The Pittsburgh Pirates have called up right-handed reliever Yefry Ramirez from Indianapolis. To make room on the 25-man roster, Dario Agrazal has been optioned to Indianapolis.

Agrazal made his big league debut last night and gave up three runs (two earned) on six hits and no walks, with three strikeouts in four innings.

It appears likely that Ramirez will just be around for a short time, possibly until Wednesday when Trevor Williams is scheduled to return from the injured list and start against the Detroit Tigers. The Pirates have off tomorrow, with no starter scheduled for Tuesday, though that’s likely to be Mitch Keller. If Keller wasn’t starting, it’s likely that he would have been sent down to Indianapolis already, just like they did with Agrazal today.