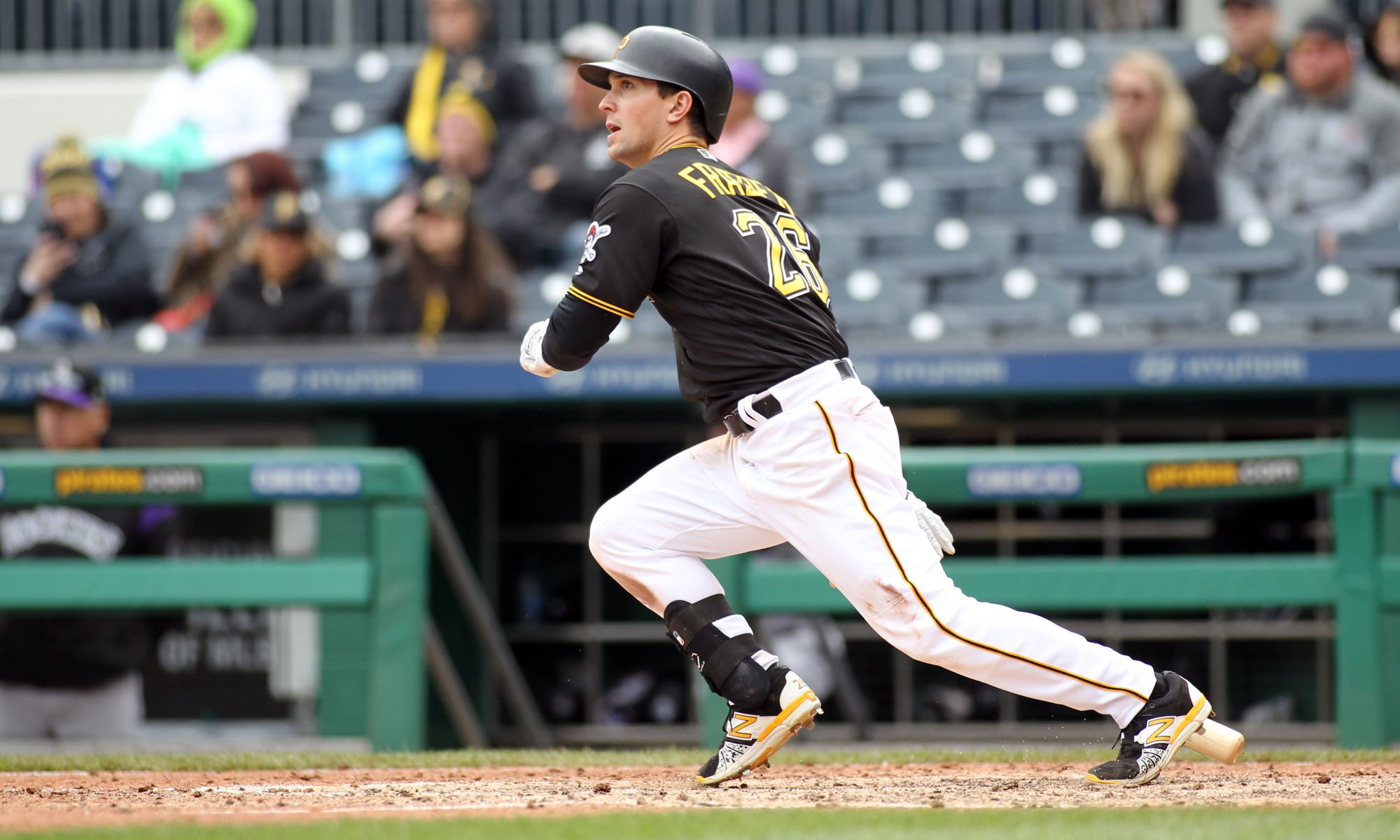 On Monday afternoon, the Pittsburgh Pirates announced that second baseman Adam Frazier has been named as the National League’s Player of the Week. Frazier went 18-for-30 last week, collecting seven doubles and a home run, with 11 runs scored and seven RBIs. He opened the week by tying a Major League record with four doubles in one game. On the season, he is hitting .287/.341/.416 in 82 games.

Frazier is the second Pirates player to win Player of the Week this year, with Josh Bell winning the first award back on May 20th.