Examining Optional Assignments and the Pirates 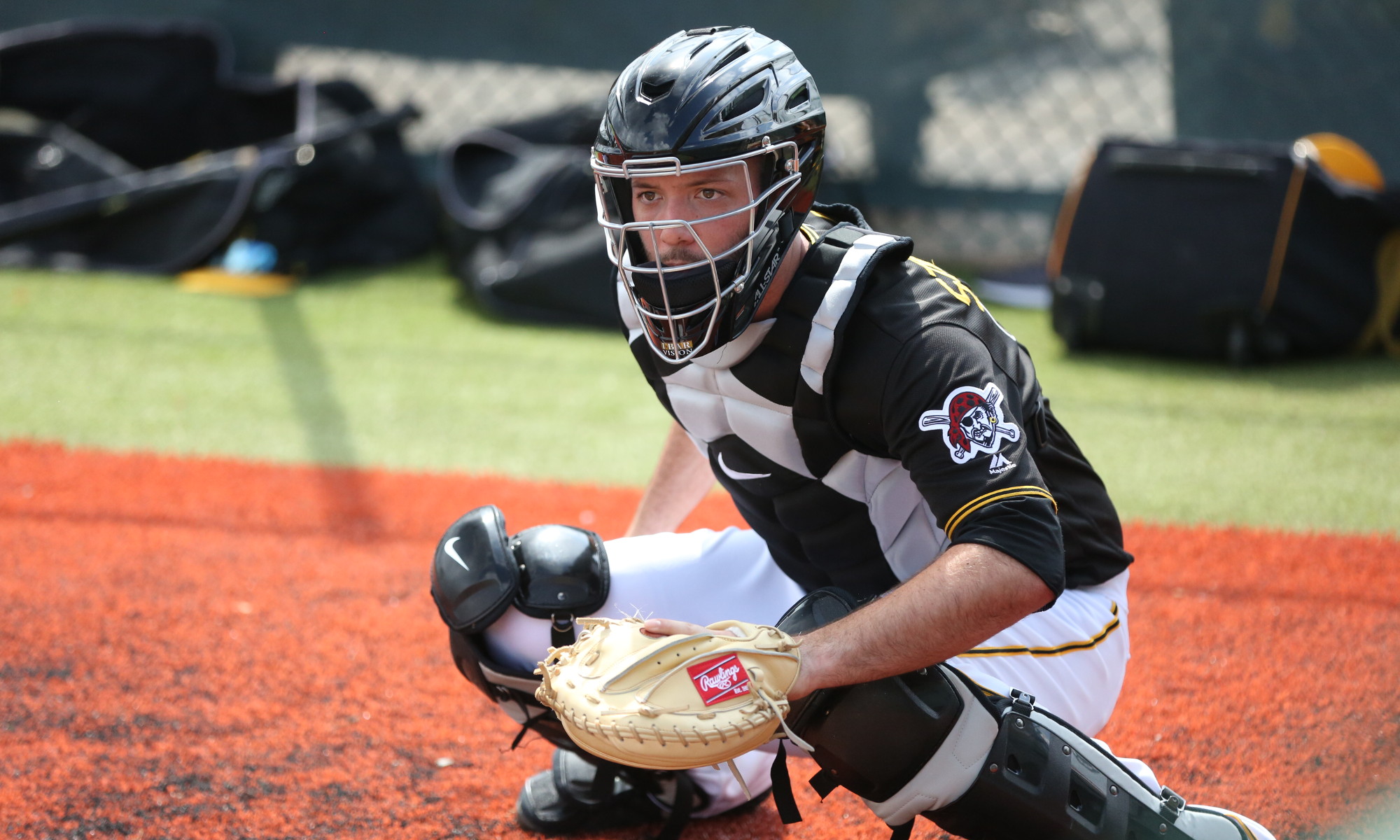 There are plenty of roster intricacies in the Major League Baseball Rulebook that can be difficult to understand in theory and application: Designated for Assignment, waivers, outright assignment, 25-man roster versus 40-man roster, and service time, just to name a few.

These intricacies have consistently interested me, and I always had to rely on sites like this before I really starting diving in myself before the 2018 season. At that point, one of the big projects I undertook was setting up a master spreadsheet with every player in the organization, tracking information such as signing and assignment dates, Rule 5 Draft eligibility, service time, and options. I know outside sources have service time calculations—as do we—but I still count and track them myself, because I know the rules and I trust my judgment. It’s also possible that I may just be crazy or have too much time on my hands, who knows.

Either way, when counting service time, optional assignments are a logical next step and are easy to track if you know the rules, which is what I want to look at today. Like many other aspects of the rule book, there are little nuances that some fans don’t know or realize, and the topic is important when considering roster management, call-ups and demotions, waiver pickups, etc.

I know this information is already available here, but I wanted to dig a little deeper and explain the context of what simply appears as a number on the payroll page. Also, some readers may already know the rules I’m about to cover, but some may not, so hopefully everyone can learn something new. I’m going to assume that many don’t need an extensive lesson on Optional Assignments, but I will include a quick primer just in case.

When a player is added to the 40-man roster, safe guards are in place to ensure teams aren’t hoarding prospects in the minors, never to see the light of day; optional assignments are one of these. Generally, a player has three optional assignments—or what are often called “options”—to the minors before they have to stay on the 25-man roster or be subject to waivers in order to be sent to the minors, free to be claimed by other teams. This is according to Rule 11(c) of the Official Professional Baseball Rules Book, which states that “An optional assignment of a player contract shall be permitted for not more than three seasons between Major League Clubs and Minor League Clubs.”

In rare cases, players can earn a fourth option, usually due to extended missed time because of injury. Nick Kingham is the most notable recent example, but as for current members of the organization, Erik Gonzalez also has exhausted four optional assignments in his career.

The confusion amongst fans isn’t usually knowing that options exist, but in how they are actually used. When a player is optioned, days in the minors are tracked, and according to Article XIX(E) of the CBA, a player must serve at least a total of twenty days in the minors in order to use an option:

For example, in November 2016, Jose Osuna’s contract was selected and he was added to the 40-man roster. During the 2017 season, Osuna was optioned to Triple-A on April 2nd, while the season started April 3rd. On April 18th, he was recalled to the majors, never to be sent back to the minors during the season. Counting the days on option—the 3rd to the 17th—you get a total of 15 days. Since Osuna did not spend a total of twenty days in the minors, he did not use an option in 2017, and still had three remaining going in to 2018.

These 20 days do not have to be consecutive—any amount of independent options over the season can add up to make the twenty days. Also, a player can only use one option in a season and can be recalled and optioned as many times as a team chooses during a season, all while using one option year.

The example of Osuna brings up one final point that at times gets misconstrued. Sometimes fans will get confused with options for players who seemingly were never optioned to the minors; however, every player gets optioned, just sometimes not during the season. When a player doesn’t make the roster to start the season, they are officially optioned to the minors, which allows them to burn their option, even if they are never recalled during the season. This is where Nick Kingham is a perfect example. He would have used his original three options in 2015, 2016, and 2017 before ever even making it to the majors in 2018.

Now that the basics have been covered, we can examine the options remaining for every player on the Pirates’ 40-man roster. What follows is a list of players, along with the amount of options they have remaining, as well as the years when they used an optional assignment. Also, players denoted with an asterisk have used an option this season, meaning they will have one fewer going in to the 2020 season.

Options Remaining, Must Consent to Assignment

While it may not seem like it, established players still can have options remaining; however, after five full years of service—basically in their final year before free agency—a player must agree to be optioned, per Article XIX(A)(2)(a):

Recent examples of this happening are Dallas Keuchel with the Braves and Trevor Rosenthal with the Nationals.

We all now know that Stallings is out of options, but that wasn’t the case over the offseason. Neal Huntington made news and confused many die-hard fans when he mentioned the need to keep Stallings on the roster because he was out of options.

The confusion resulted from the 2016 season, when Stallings had his contract selected, was optioned for twelve days, designated for assignment, outrighted, then eventually selected again to end the season. Those twelve days made many think—myself included—that an option was not used, but it turns out that subsection (J)(3) of the previously mentioned Rule 11 says otherwise:

In layman’s terms, since Stallings’ contract was selected again after being outrighted for more than twenty days, he used an option. It wouldn’t have been used if he was never selected a second time, but he was, so here we are, with the Pirates juggling three catchers during the 2019 season.

Dario Agrazal (He would have used an option if he wasn’t recalled on 7/6. He was recalled, so one more day on optional assignment this year uses an option for this year.) – 2 (2018)

As you can see, Feliz, Holmes, Neverauskas, and Yefry Ramirez will be out of options for the 2020 season, which will mean they will either make the roster heading in to the season—if they make it that far—or be subject to waivers.