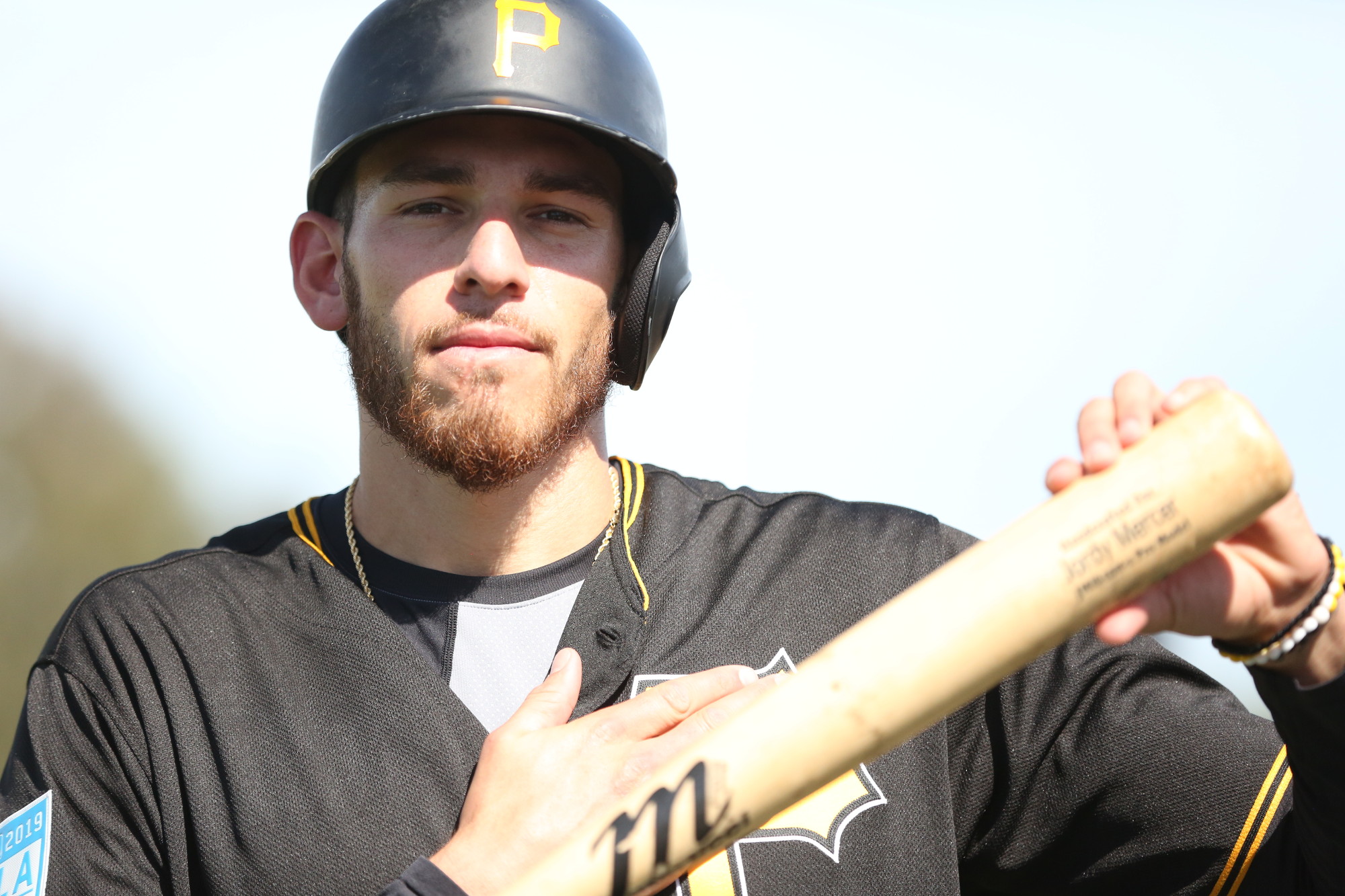 The Pittsburgh Pirates (44-48) take on the St Louis Cardinals (46-45) for three games in St Louis. In the series opener, the Pirates will send out Joe Musgrove for his 19th start. In his last outing before the All-Star break, he gave up three runs over six innings against the Milwaukee Brewers. He faced the Cardinals back on May 9th and allowed eight runs over three innings. Musgrove has a 3.67 ERA in road games this season. The Cardinals will counter with right-hander Miles Mikolas, who has a 4.53 ERA in 99.1 innings, with 75 strikeouts and a 1.26 WHIP. In his last start, he allowed four runs over four innings in a loss to the San Francisco Giants. He has faced the Pirates twice already this season, allowing three runs over five innings in April, and two runs over seven innings in May. Mikolas has a 2.48 ERA at home and 7.40 on the road.