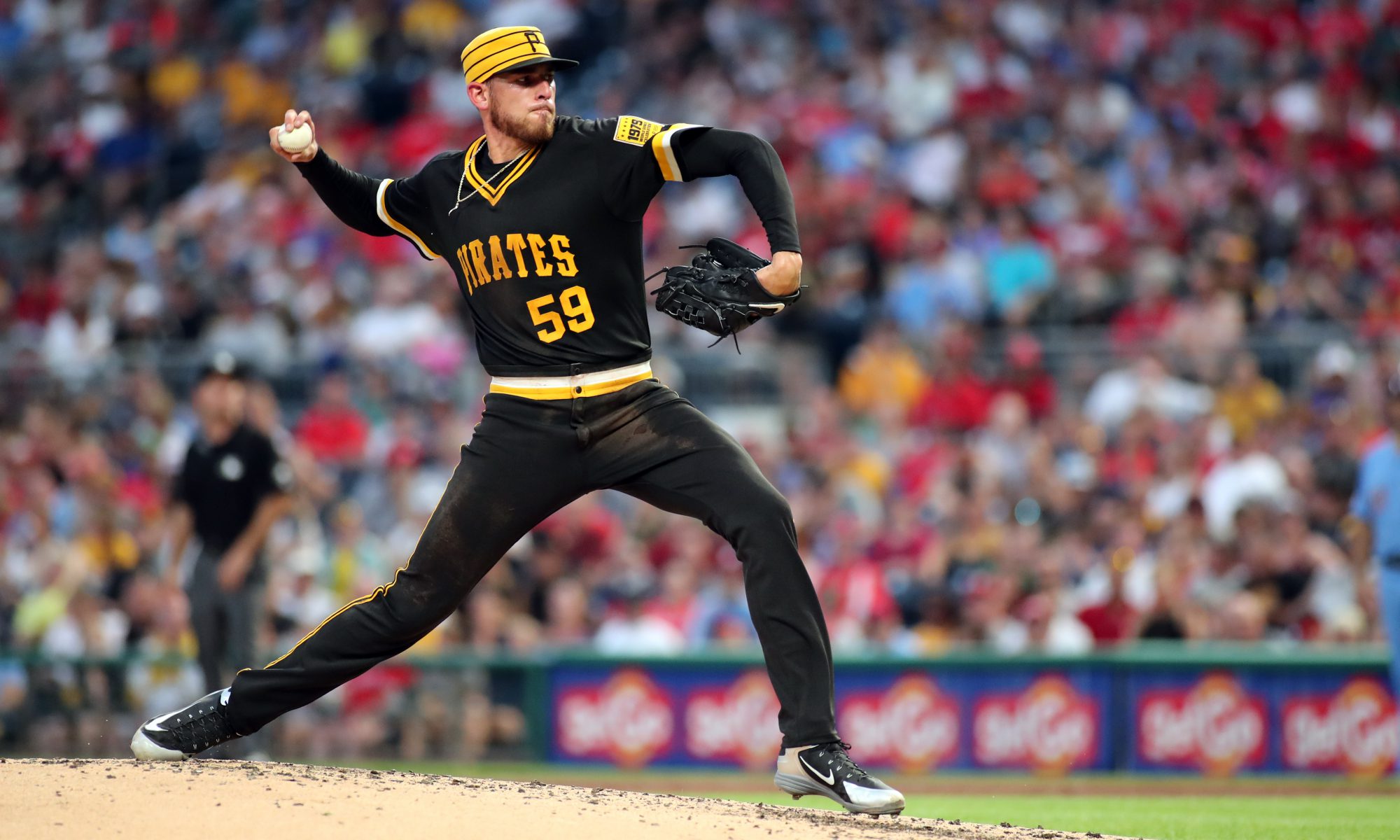 The Pittsburgh Pirates (46-54) take on the St Louis Cardinals (53-47) for four games this week at PNC Park. The Pirates will send out Joe Musgrove in the series finale this afternoon for his 21st start. He tossed six shutout innings in his last outing, while striking out eight batters. Musgrove has faced the Cardinals twice this year, allowing eight runs over three innings in his first outing, followed by five runs over 4.2 innings next time out. He has a 4.13 ERA in ten starts at home. The Cardinals will counter with right-hander Miles Mikolas, who has a 4.17 ERA in 114.1 innings, with 82 strikeouts and a 1.23 WHIP. He gave up three runs over six innings against the Cincinnati Reds in his last start. Mikolas started against the Pirates on July 15th and threw a complete game shutout. He also faced Pittsburgh on May 11th (two earned over seven innings) and April 3rd (three runs over five innings.