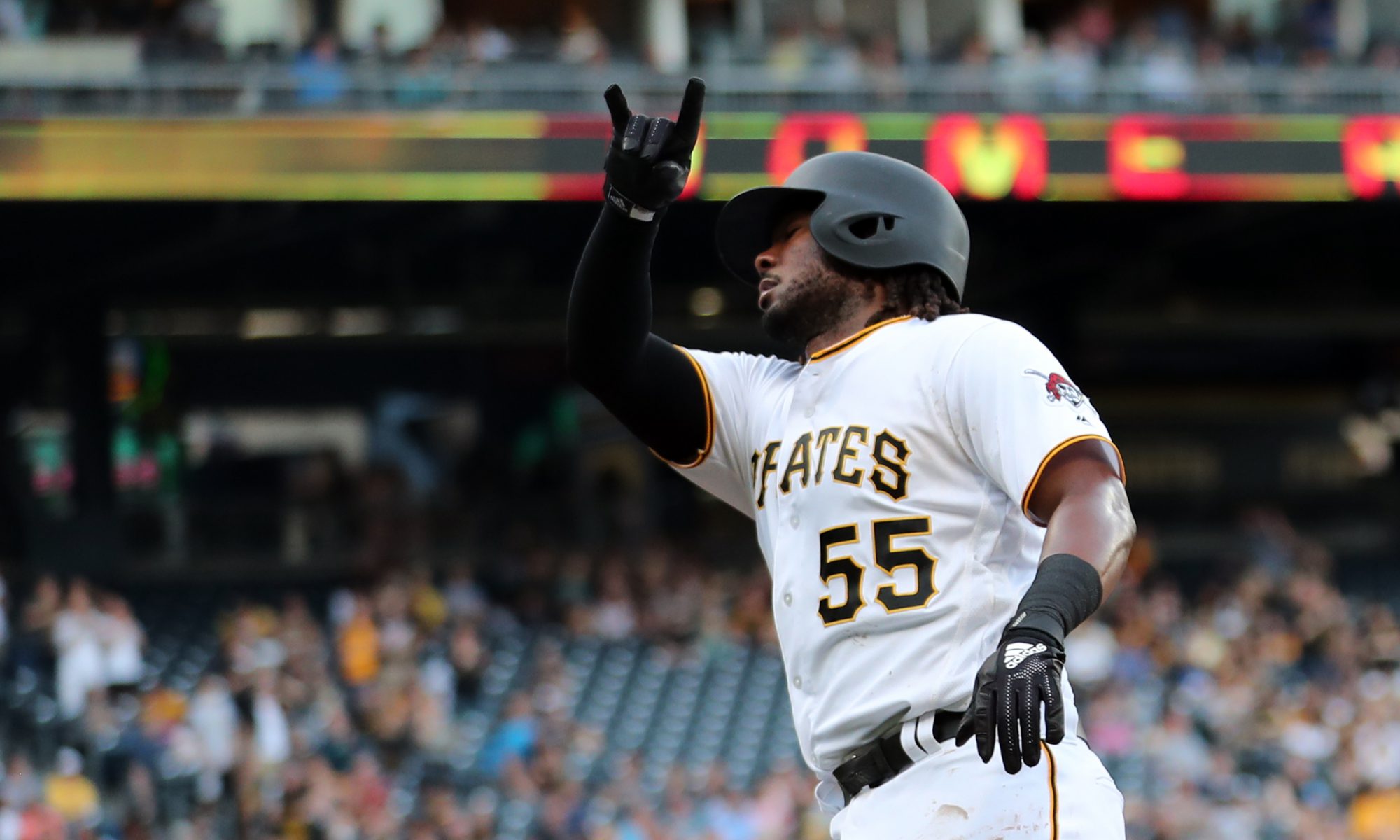 The Pittsburgh Pirates (40-43) are taking on the Chicago Cubs (45-40) for four games at PNC Park, with game two taking place tonight at 7:05 PM. Joe Musgrove gets his 17th start of the season tonight. He went six shutout innings in his last game on nine hits and no walks, with five strikeouts. That followed up one run over seven innings in his previous start. Musgrove faced the Cubs back in April and went 6.1 innings without an earned run. The Cubs will counter with veteran right-hander Kyle Hendricks, who has a 3.36 ERA in 88.1 innings, with 75 strikeouts and a 1.14 WHIP. He gave up five runs over 4.1 innings in his last start, then went on the injured list with shoulder inflammation. Hendricks has made seven starts at home with a 1.65 ERA and seven road starts, posting a 5.49 ERA.