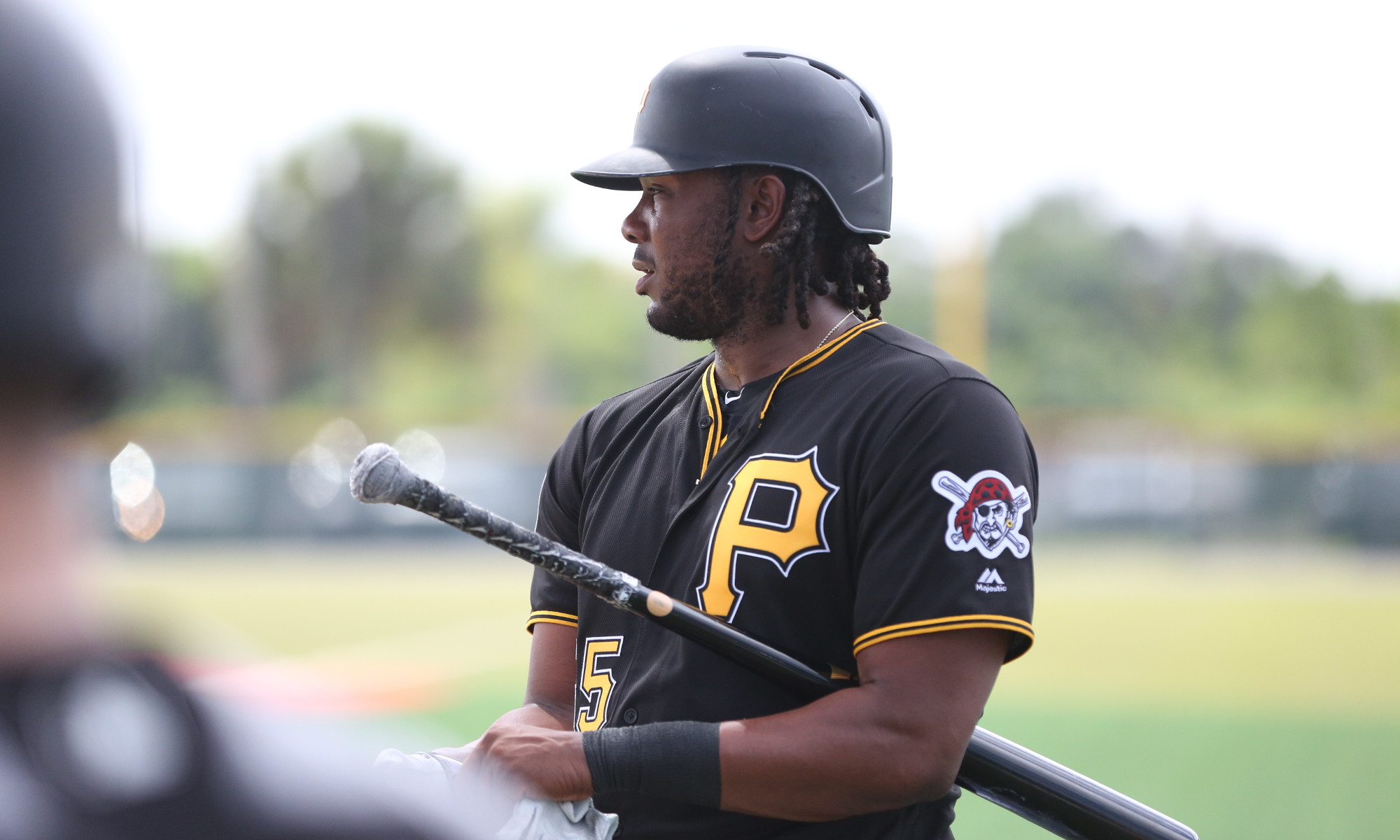 The Pittsburgh Pirates sent two players to the All-Star game tonight in Cleveland. Josh Bell will serve as the DH and bat sixth, while Felipe Vazquez will be out in the bullpen for the National League squad. The TV coverage begins live on FOX at 7:30 PM, while the game will likely get underway after 8 PM.

Comments are open below for the All-Star game discussion, as well as anything Pirates-related.

If you missed any news from today: